Adelaide Writers’ Week director Laura Kroetsch offers some reading suggestions to introduce festival-goers to authors on the 2015 program, which was released last week:

The books I’ve put together below all look to the darker sides of human nature.

Three look forward and one looks back, and all are united by the ideas of violence, faith and the desire, at least, for redemption. Two of the books are quite explicitly about colonisation, three are about religion, and all talk about the exploitation of women and children. 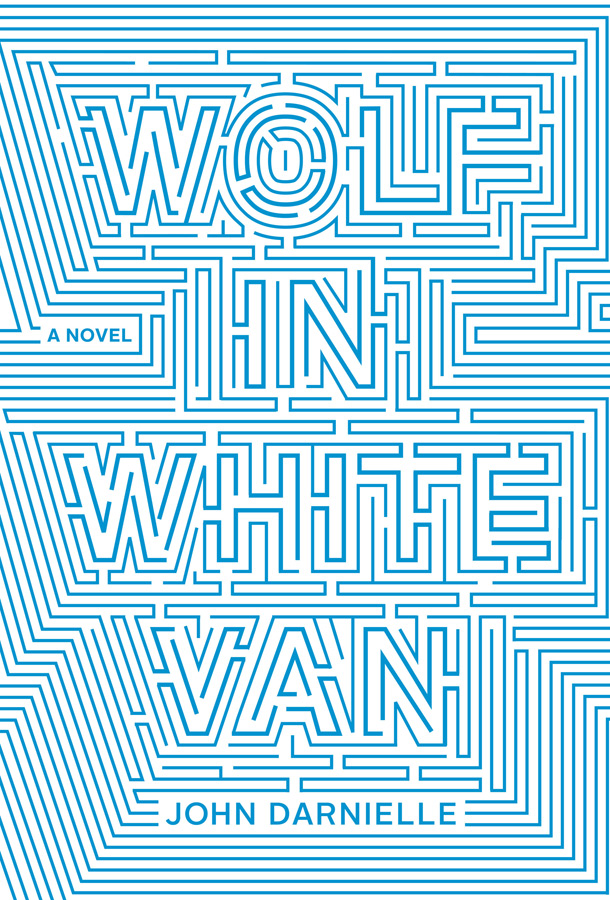 Among the debut novels featured this year, I particularly enjoyed John Darnielle’s Wolf in White Van. Darnielle is best known as the front man and lyricist for the American Indie band The Mountain Goats. It turns out that he is also a terrific novelist.

Wolf in White Van is utterly gripping; from the first sentence, you are hooked. The novel tells the story of Sean Phillips, a disfigured young man who is the creator of the video game Trace Italian. For Sean and some of the players, the game has become a way of life – until it all goes horribly wrong. Fascinating, dark and a bit dystopian, this novel is both incredibly complex and ultimately very moving. 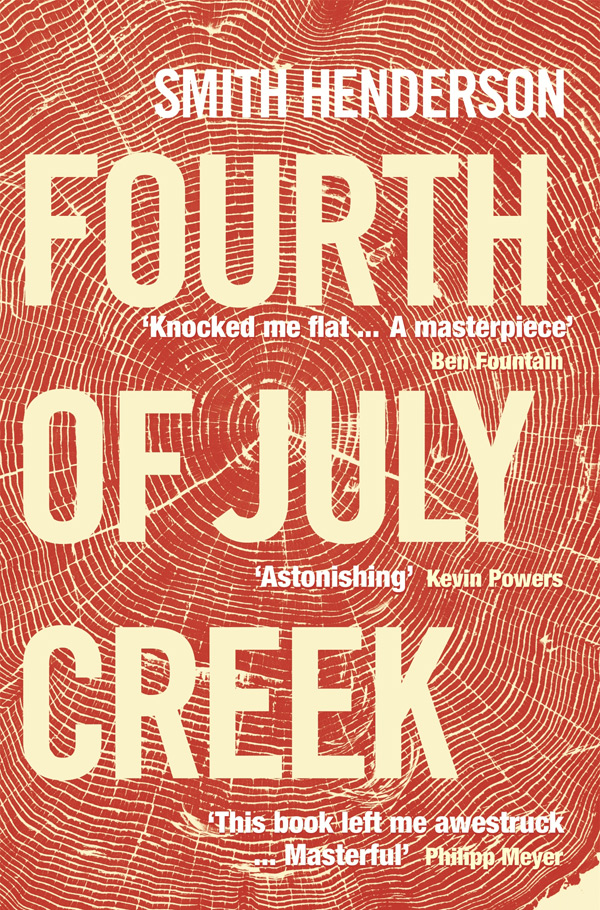 Another of the first novelists on the list is the wonderfully named Smith Henderson. His Fourth of July Creek is, for me, a wonderfully American novel full of big landscapes, damaged characters, big issues – greed, anarchy, violence and a looming apocalypse.

The novel tells the story of Peter Snow, a social worker in a small Montana town, who comes across a seemingly feral boy. Intrigued, Snow searches out the boy, only to discover that he is the child of survivalists living rough while they await the End Times. There is no question that vexes people more than the idea of freedom, and this novel is a brilliant examination at the complexities of this enduring belief – it’s also a great read. 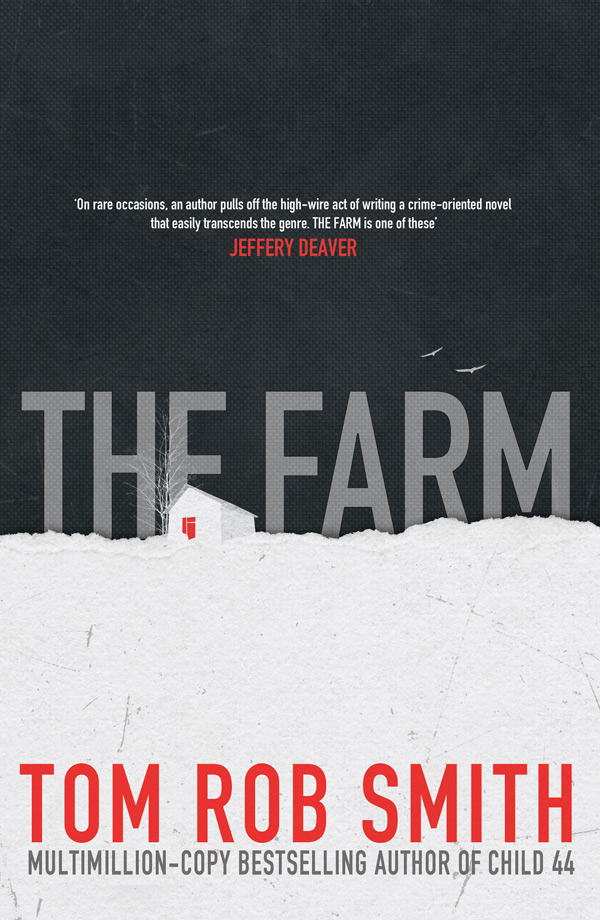 Across the Pond, we encounter two very different novels, one by acclaimed thriller writer Tom Rob Smith and the second by the equally acclaimed Michel Faber, author of The Crimson Petal and the White.

Tom Rob Smith is best known for his Cold War thrillers, including Child 44. With The Farm, he has produced his first stand-alone novel. Our protagonist Daniel’s parents, Tilde and Chris, have sold up their London garden centre and have moved to a remote farm in Sweden. The novel opens as Chris calls Daniel to tell him his mother has vanished. Tilde soon appears in London with a very different version of the story. What follows is a journey into the dark heart of rural Sweden, complete with a missing girl, a nasty patriarch, a book of fairytales and, most alarmingly, two seemingly unreliable parents. 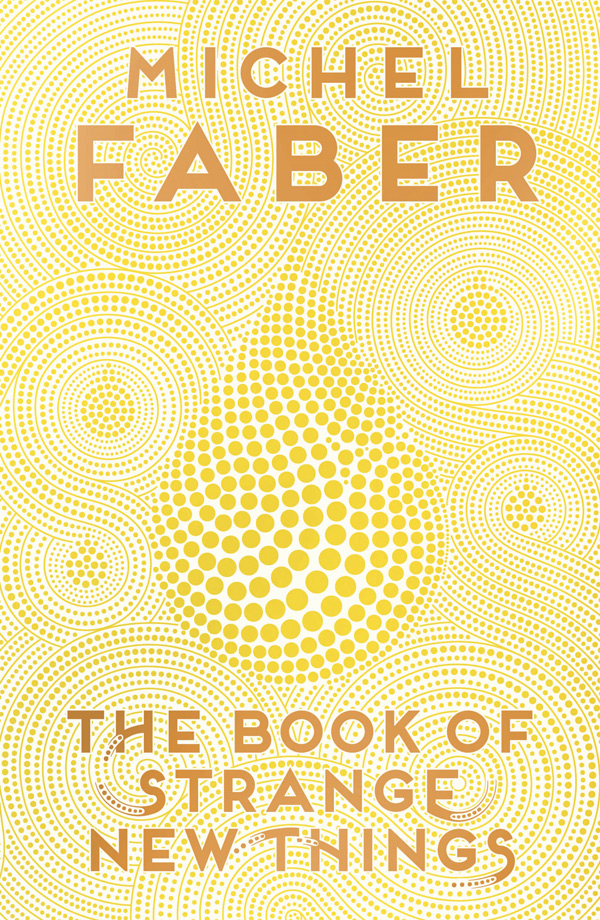 Michel Faber’s The Book of Strange New Things is among the best novels I’ve read this year. Improbable as it sounds, the novel tells the story of a lay minister named Peter who volunteers to be sent to the corporate-controlled planet Oasis. There, he is to build a church for the local alien population.

Back on earth, Peter’s pregnant wife appears to be witnessing the Reckoning, delivered as an environmental apocalypse, which she relays to Peter via intergalactic email. Incredibly readable and wonderfully original, this novel is unlike anything else you will read this year yet strangely familiar. 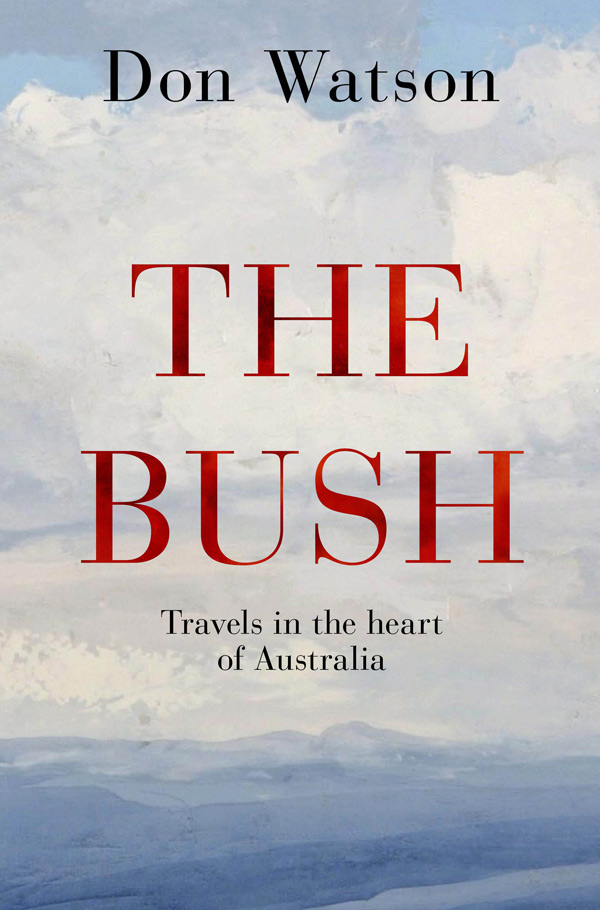 I have recently read Don Watson’s magisterial new non-fiction work, The Bush: Travels in the Heart of Australia. Watson’s book is a history, a travelogue, a literary odyssey and an exploration of both the realities and the myths that define this nation’s relationship with the land. His account, which begins with his own family in Gippsland, is a journey into the terrible violence that has defined this country, be it through service to Empire or the dispossession of the Aboriginal peoples.

Watson is an extraordinary writer and thinker, and this is an important book, one that is uncomfortable and yet, at the same time, a joy to read.

One of things I enjoy most about fiction is that it gives us a place to think about “big ideas” in ways that are unlikely to provoke riots. Likewise, what I like about non-fiction is that it presents us with “truths” that we can choose to believe or not. I know that this year at Writers’ Week we’ll have lots of lively conversations about the “big issues”, and that we’ll do so in spite of the adage that suggests one should never discuss sex, politics or religion with strangers.

This article was first published on Kroetsch’s blog on the Adelaide Festival website (republished with permission). Click here for more information about other authors coming to the 2015 Writers’ Week.