You can travel a long way in the Australian outback to find an ice-cold ale, and one of South Australia’s best-known bush watering holes has come up with the perfect solution to keep the beer flowing.

The Prairie Hotel at Parachilna has incorporated a brewery into its front bar, cementing its reputation as an oasis in the desert.

“No one expects to find a microbrewery in the middle of nowhere; it’s such a welcome surprise,” says head brewer Lachy Fargher.

The first keg of ‘Parachilna Brew Project’ beer – a 6.4 per cent IPA – was tapped at the rebranded Prairie Brew Bar in April this year, closely followed by the 3.5 per cent Albie Session Ale named after Lachy’s toddler nephew.

“It’s a little beer that’s much more approachable for travellers that may be driving, and then moving into the winter months, we’ll also add stout to the line-up,” Lachy explains. 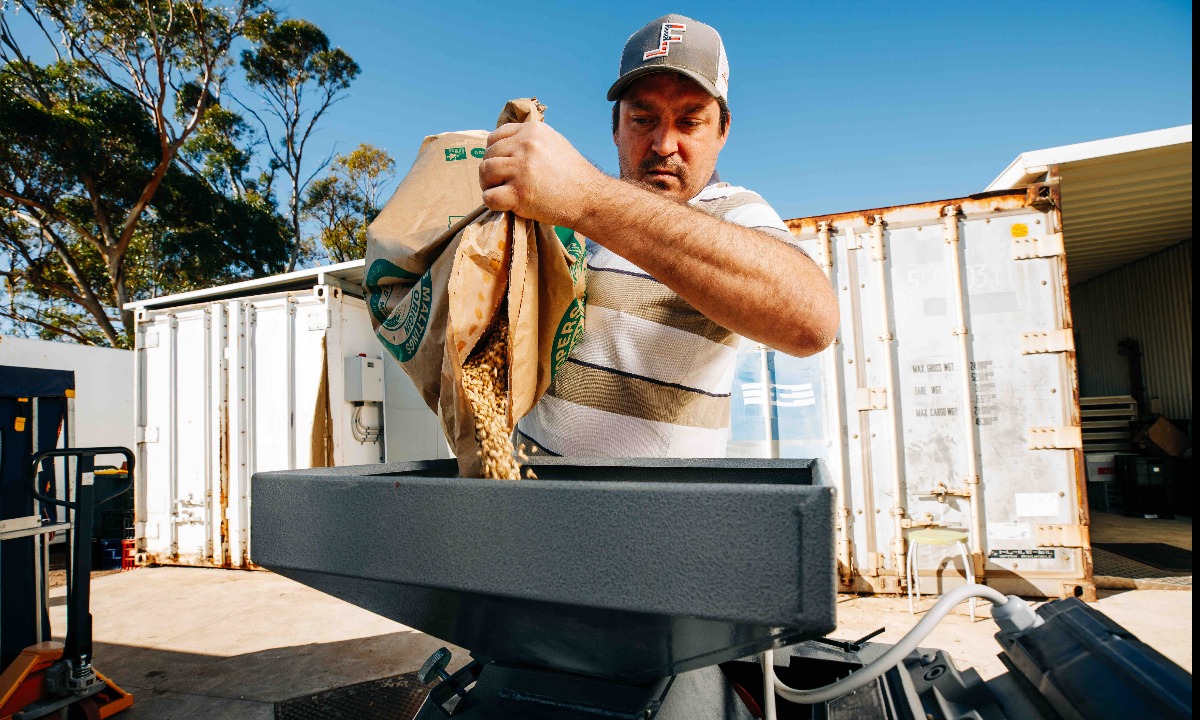 Demand from the steady trail of outback explorers celebrating the open borders calls for early mornings milling barley before the cars roll in off the highway.

“Everyone who visits always asks for something local to try and so selling beers that are brewed on-site makes really good sense,” Lachy says.

“The craft beer scene at the moment is huge, so we’re getting a great response.”

Provenance has been The Prairie’s drawcard ever since Lachy’s parents, Jane and Ross Fargher, took on their ‘local’ just over 30 years ago and started serving kangaroo meat processed across Parachilna Gorge in Blinman.

“It was a bold move for the times, as kangaroo was largely seen as pet meat,” Jane says.

These days, it’s the most popular dish at The Prairie’s Gallery restaurant, where it’s served with emu, camel and goat for the ultimate Feral Feast.

The Brew Bar’s a la carte lunchtime menu available Wednesday to Sunday brings another creative twist to the iconic blend of native flavours, with a Roo Quarter Pounder, crispy kangaroo tail, and a Pub Picnic among the “really fun dude food” available.

The brewery marks the final step of a bold overhaul of The Prairie’s operating model prompted by the pandemic, after border closures left the popular stop-over high and dry; pivoting with Uber and takeaway wasn’t an option, plus a number of staff were stuck interstate.

“We had a lot of time to re-think our operating model in order to ride out seasonal fluctuations and future-proof the business for the next generation,” Jane says.

“Rather than just selling a room or a bed on the side of the road, the experience is so much more heightened for guests who want to get immersed in the region,” Ellie says.

“The hotel will still be very welcoming of people dropping in for a beer which is what it’s always been known for, but we’re also really trying to deliver beyond the expected.”