The shop currently has 30 volunteers, with several of them aged in their 80s.

“Once you come, you are hooked,” says Margaret Lawton, 80, who recently retired from the Coordinator’s role of the shop.

Her involvement began 24 years ago, as a volunteer and she will continue to donate her time.

The concept of raising money for retirement units began in 1957, when a public meeting was held at Renmark, to investigate the possibility of providing suitable accommodation for the town’s ageing population. 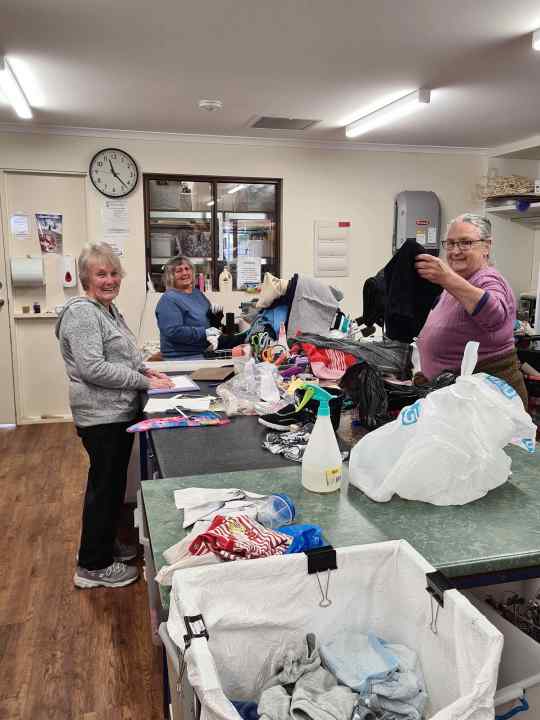 “They collected bottles, held cake stalls and dances and some women knitted things to sell to raise money to supply units for the Renmark Paringa district,” she says.

The Renmark Paringa Opportunity Shop, originally called The Thrift Shop, officially opened in 1960 in the Harrington’s building in Renmark and has since moved several times.

Raelene says the shop would not be the success it is without the donations of goods it receives from the community.

The organisation now has three part-time staff who all began as volunteers and contribute significant unpaid hours as well.

But despite having different homes and having to rebuild its present shop following an arson attack in 2016, the organisation has always been able to raise funds.

Chair of Renmark Paringa Independent Living Peter Hunter says due to the fire, the opportunity shop had to move to another building, while repairs were done.

Fortunately, the shop was insured.

When it was time to move back to the restored premises, dozens of helpers donated their time, including people from as far afield as Adelaide and staff from Roe-Aire Riverland and Riverland Steel.

Hunter says funds raised since 1975 by the Renmark Paringa Op Shop have helped build 96 units, and six more are expected to be completed by next month.

It also has two other blocks of land, where it plans to build more units.

Over the past few years, the shop has averaged annual fundraising of more than $110,000.

The aim is to provide residents in the Renmark Paringa district who are 55 and over with low cost, quality housing in the area.

“It has become a significant development from really humble beginnings to resolve an ever-growing need,” Hunter says.

The shop donates money to charities and sends some of the items it receives from the community to another popular Riverland Op shop, Vinnies in Barmera.

It also provides vouchers to help school students from families in high need in the Renmark Paringa district.

Seasonal workers from the Pacific Islands who come to the Riverland to pick citrus during the colder months usually buy jumpers and blankets at the Renmark Paringa Opportunity Shop and also buy items to send home.

Their presence is being sadly missed due to the COVID-19 travel restrictions. 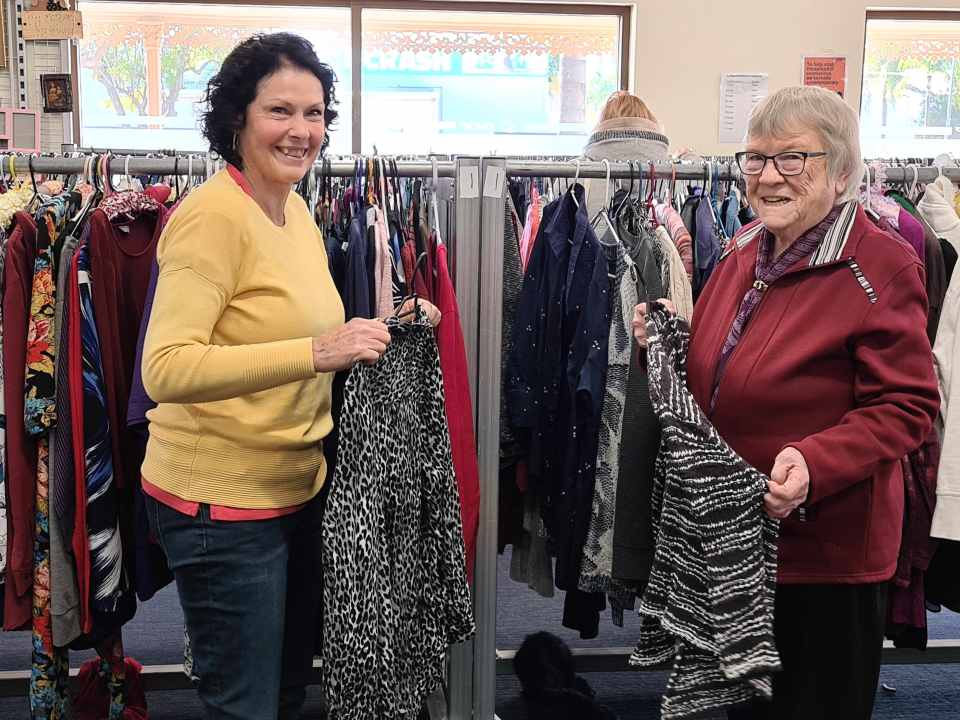 The organisation, like many shops in South Australia, had to close for two months due to the pandemic and only re-opened at the start of this month.

She says the demand for second-hand clothing has increased due to the financial impact COVID-19 has had on families.

Cornelious began four years ago as a volunteer and is excited about her new role.

“The funny thing is, when I was younger, I always wanted my own shop, but I never had the business sense back then or the money,” she said.

“I feel like this is kind of my shop and I want to keep it nice and keep the workers and customers happy.

“When your children and grandchildren have grown up, you sort of sit back and wonder what else you can do? This is it for me.” 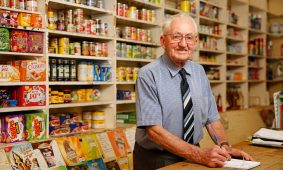