The latest in a series of annual publications, Lonely Planet’s Best in Travel 2019 lists what the publisher’s staff and “travel geeks” consider the top 10 countries, regions, cities and best-value destinations, chosen for their “topicality, unique experiences and ‘wow’ factor”.

“At the spiritual heart of Australia’s Red Centre is the country’s most recognised natural wonder, Uluru,” Lonely Planet says.

“In 2019, this sacred site is finally closing to climbers, almost 150 years after explorers decided to ‘conquer the rock’. Instead, visitors will find that this World Heritage site – recognised for its outstanding natural and cultural values – conquers them.”

“These are the places to experience in 2019”, says Lonely Planet’s spokesperson Chris Zeiher.

“They might be coming into their own, celebrating a once-in-a-lifetime event or simply have been overlooked for too long – whatever the reason, now is the time to plan a trip.”

The photos below illustrate Lonely Planet’s Best in Travel 2019 top 10 regions for 2019 (reproduced with permission from Lonely Planet © 2018). 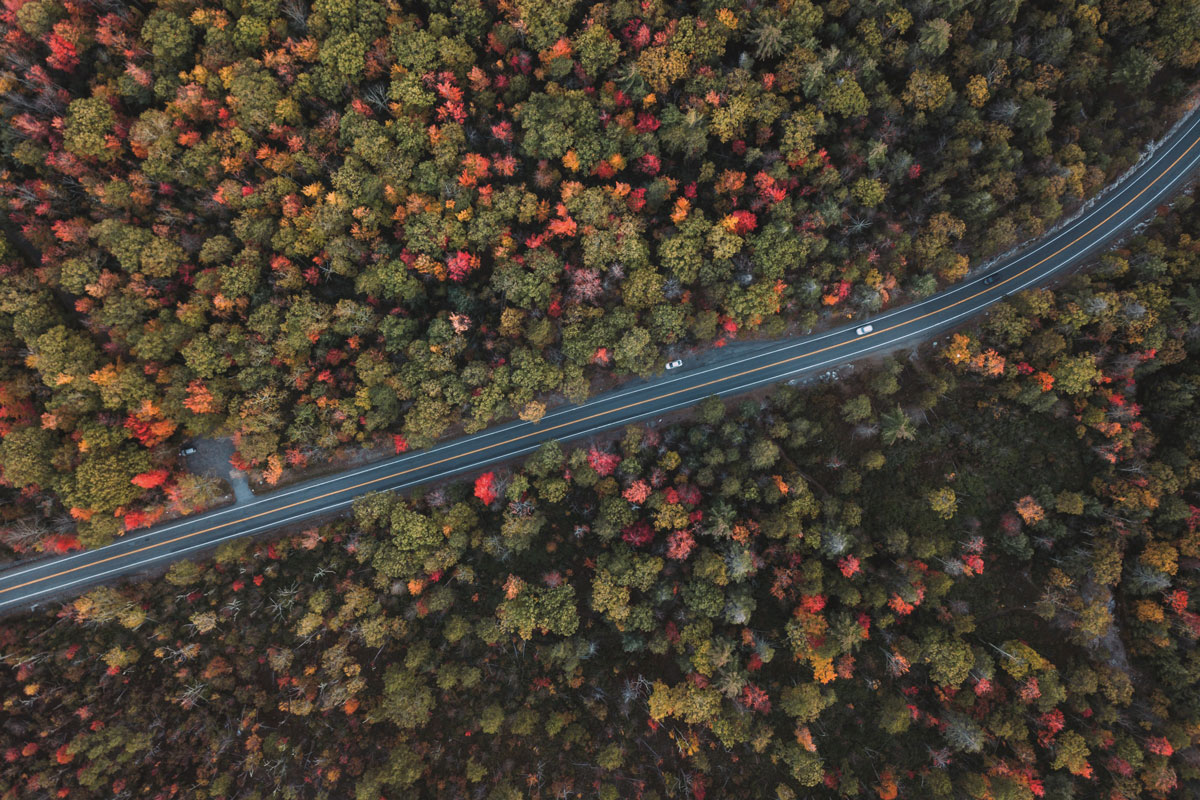 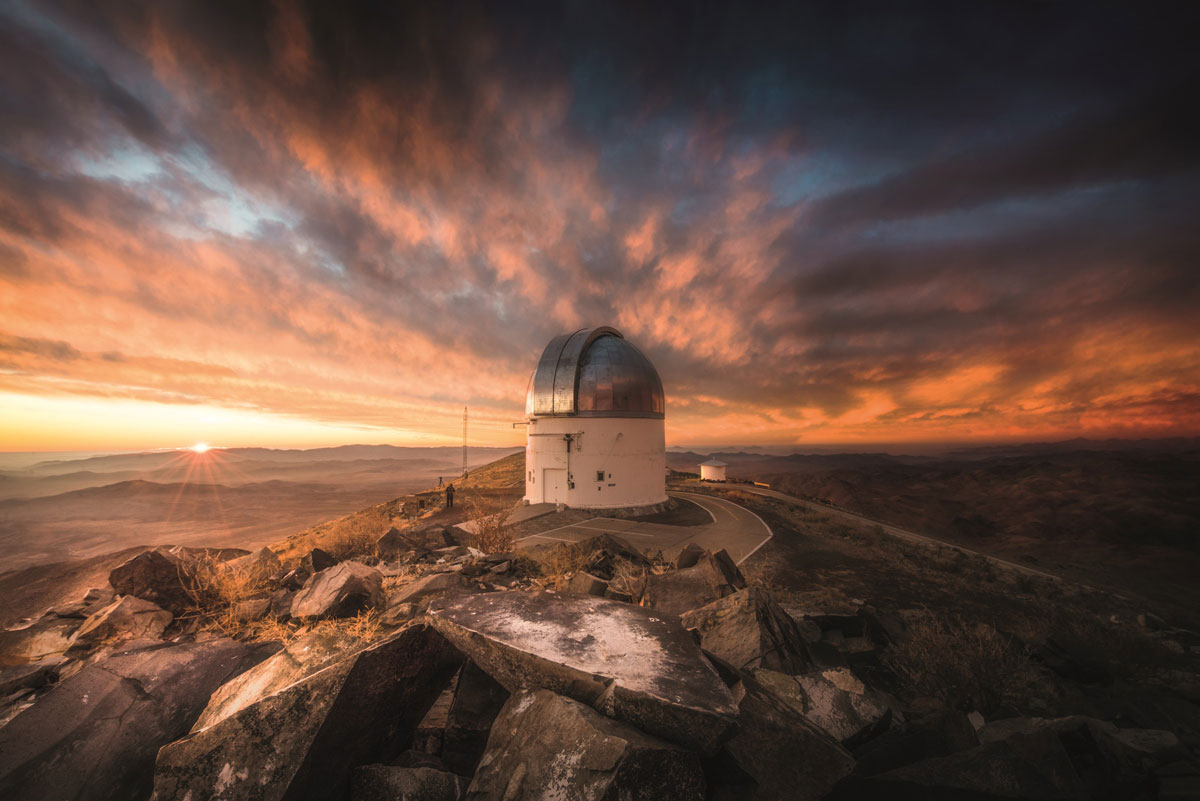 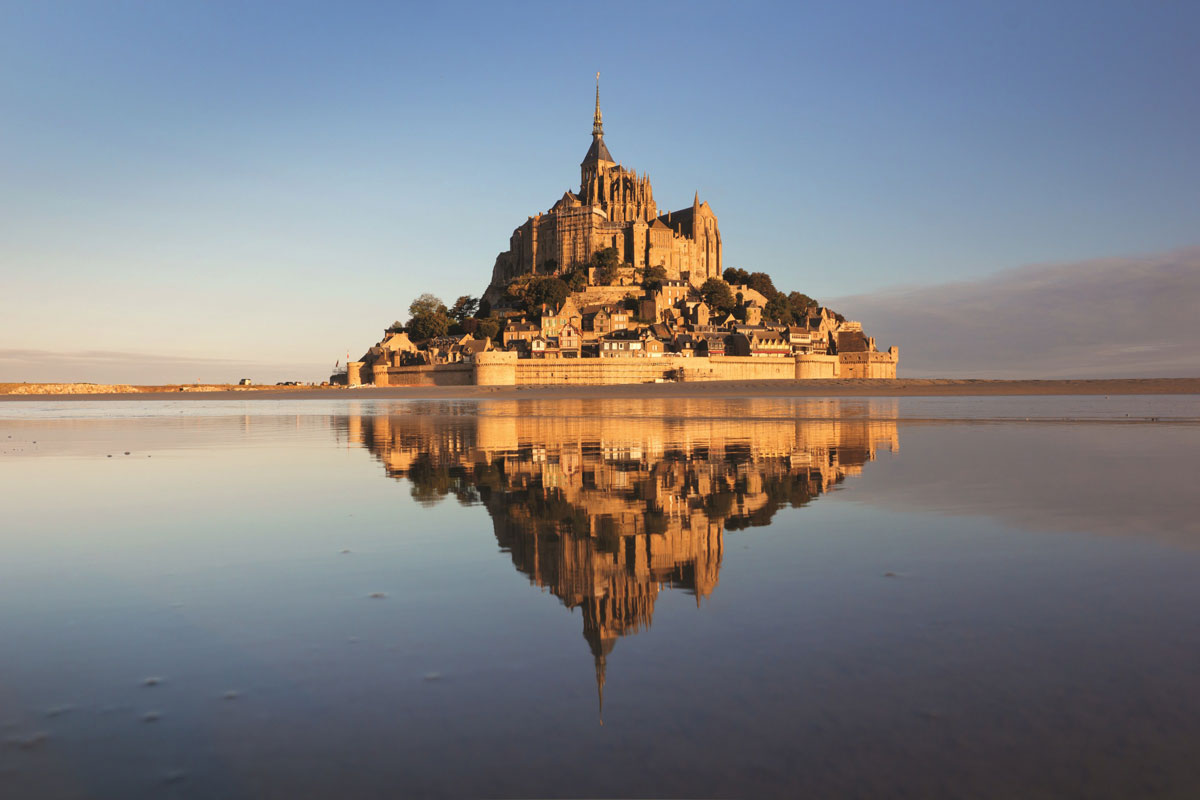 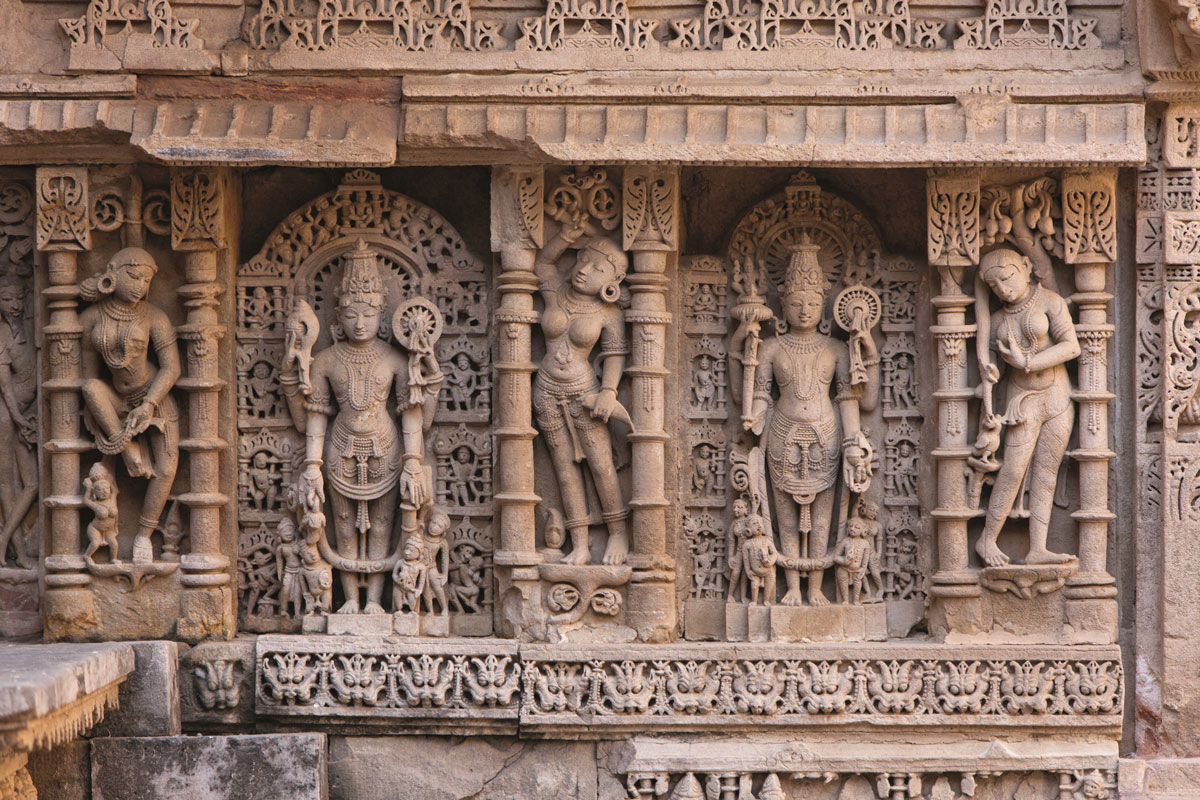 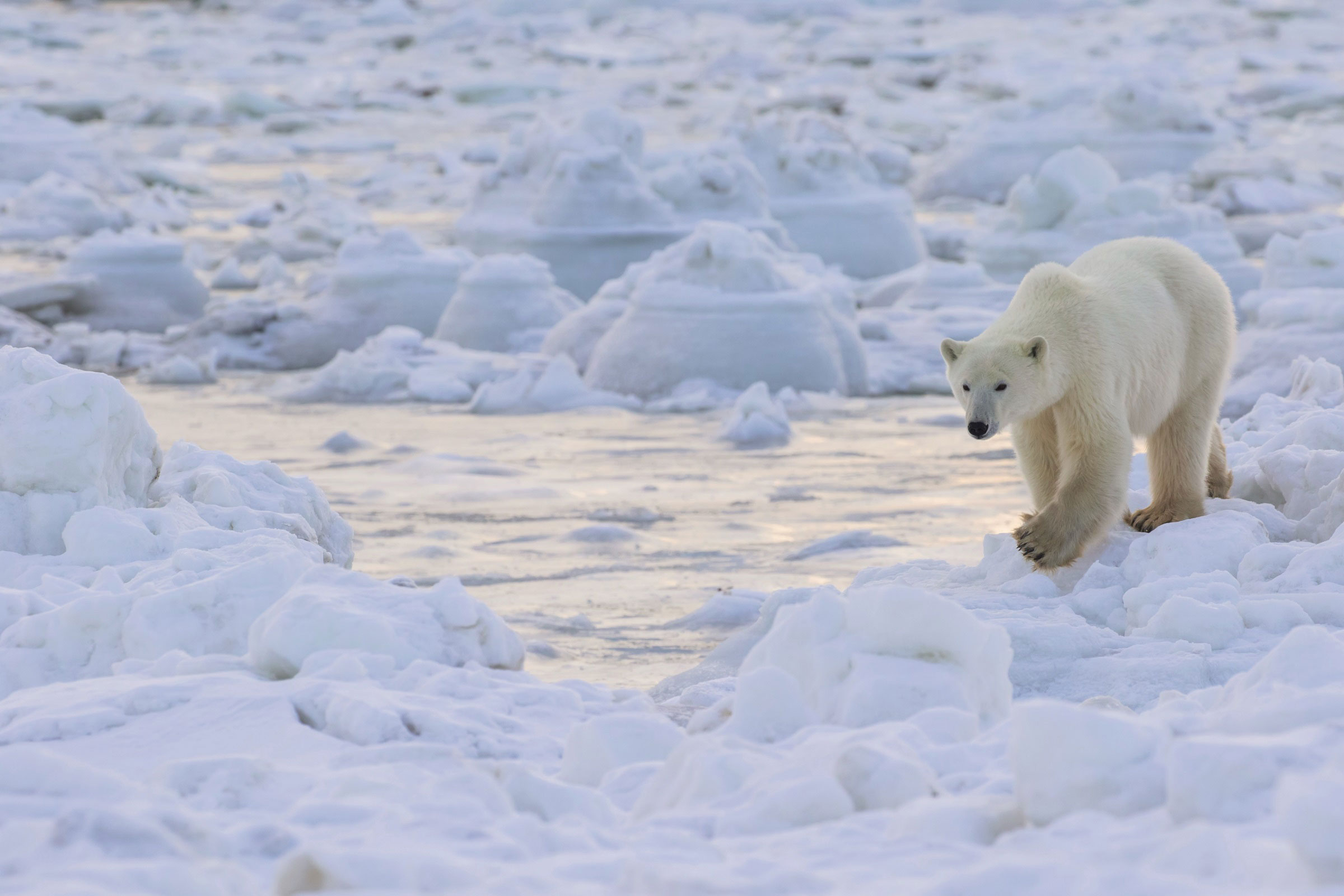 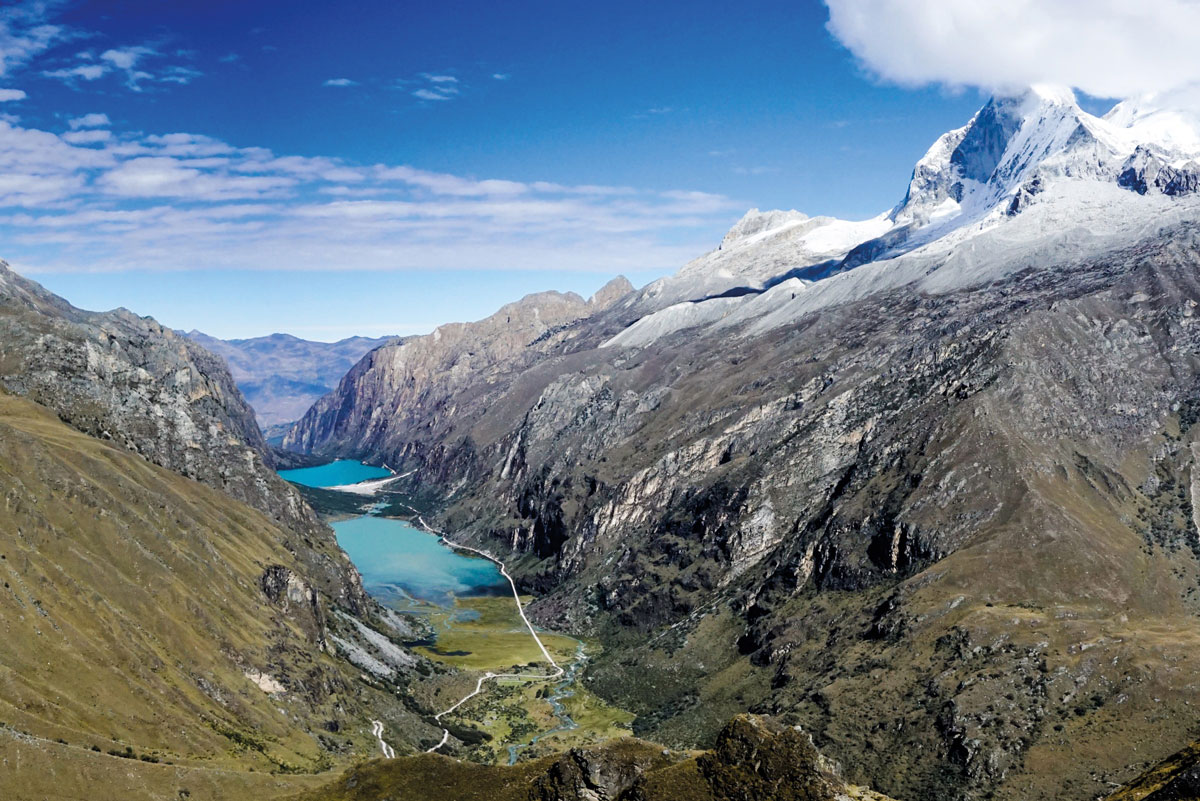 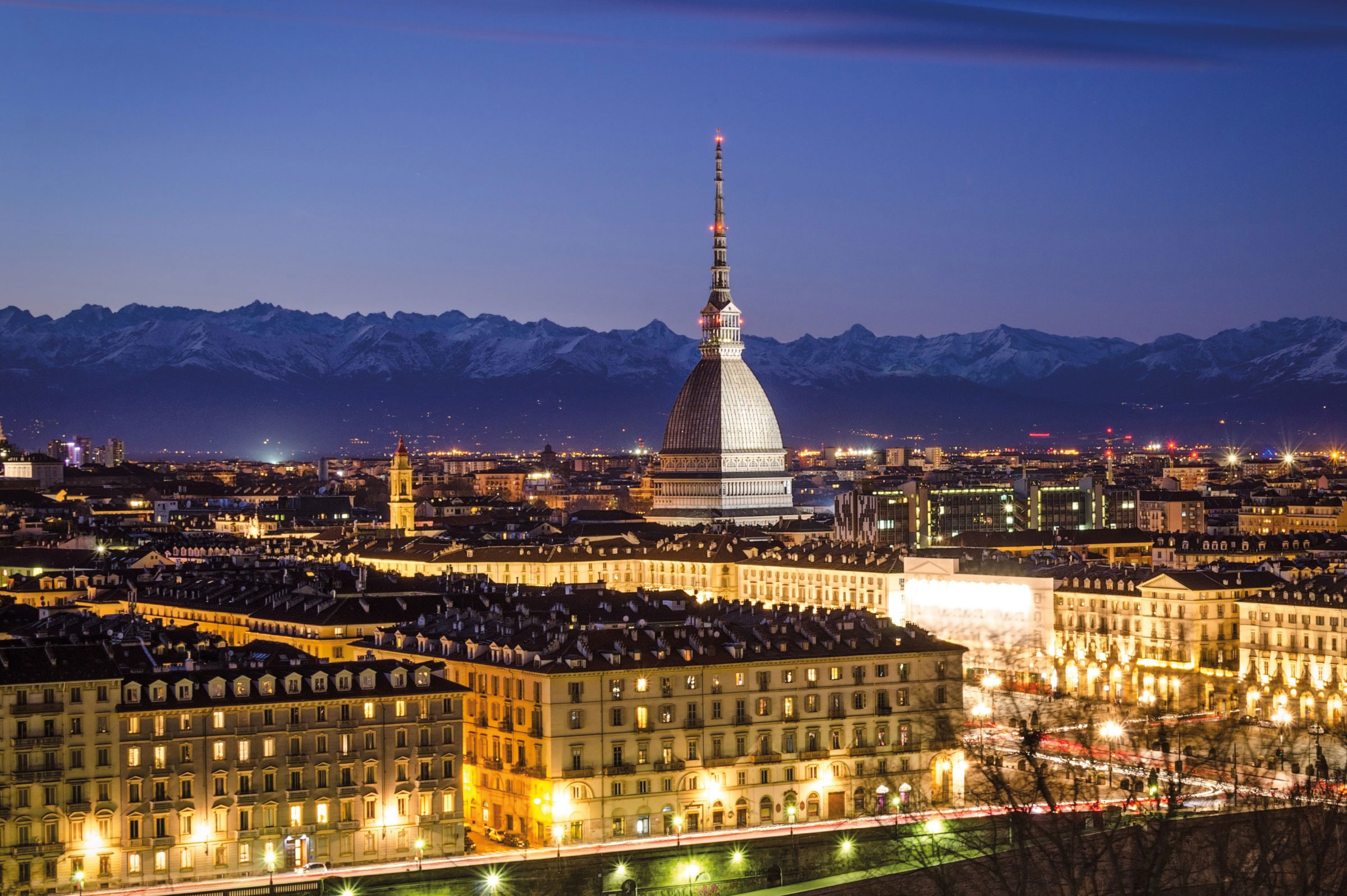 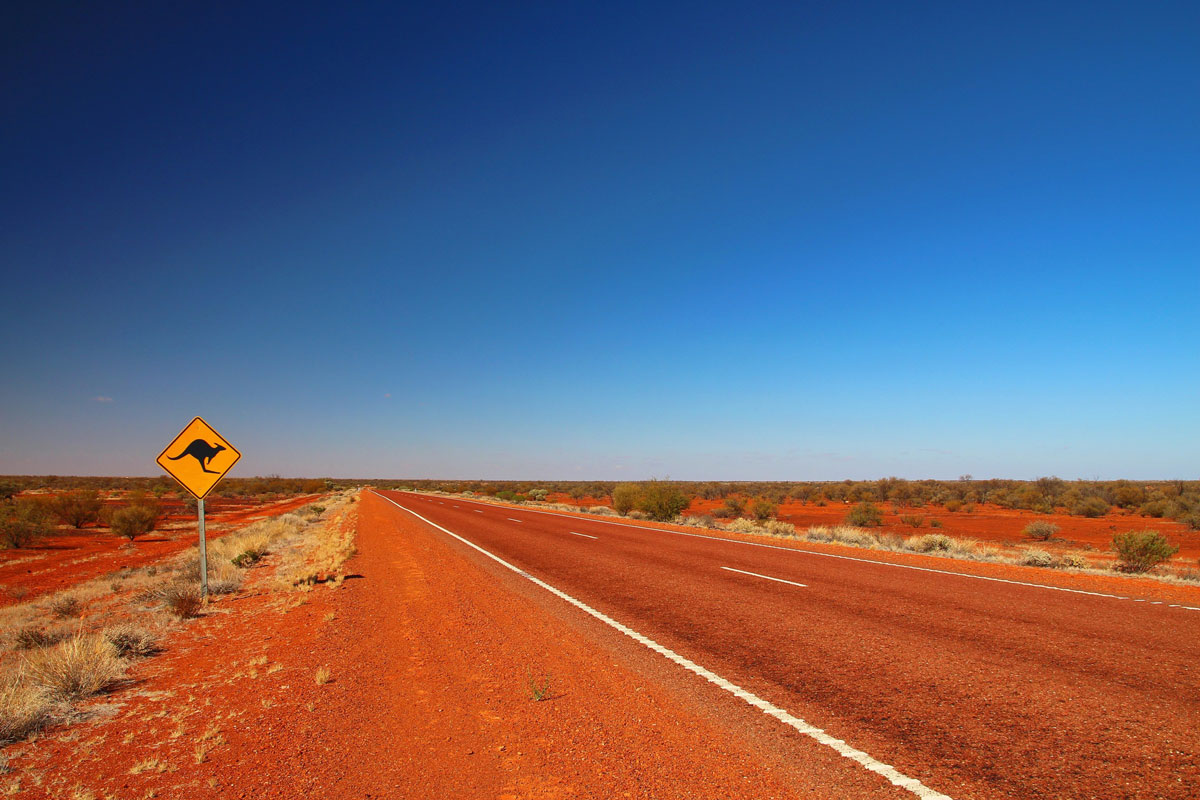 Red Centre: A kangaroo road sign on the Stuart Highway in the Australian outback. Photo: ©totajla/Shutterstock 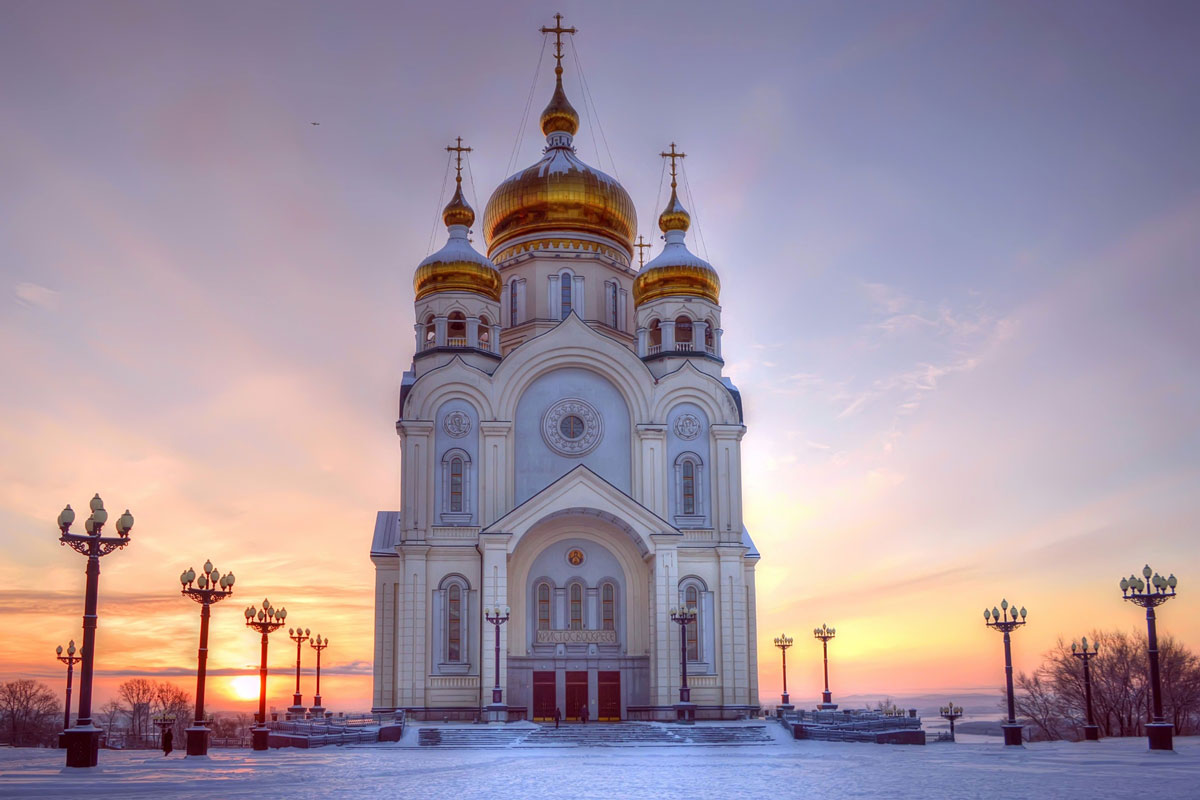 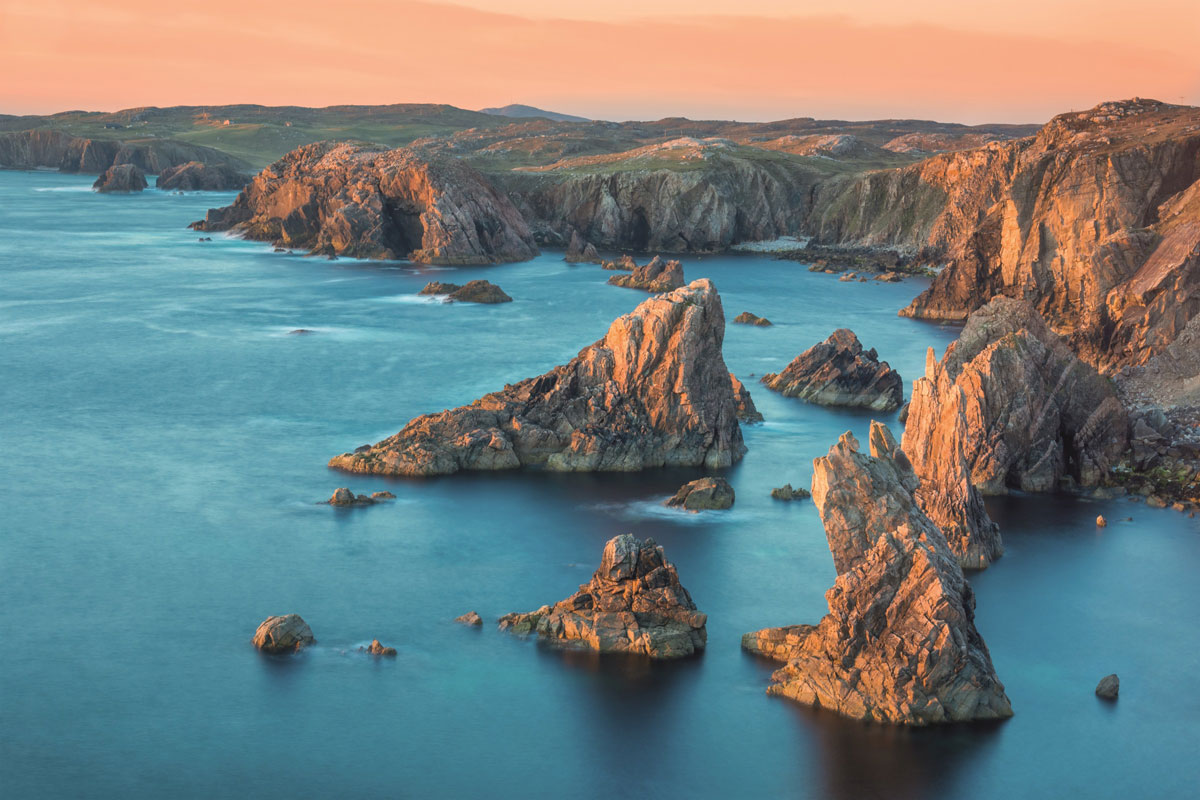