While GoT tours have been popular in Europe for some years, Unique Destination Travel business development manager Michael Pound said the SA business wasn’t aware of any other Australian companies offering similar tailored tours.

“We wanted to put something out there which is popular.

“The following for Game of Thrones is incredible and we think a lot of people will really enjoy seeing the sites and following in the footsteps of their favourite characters.”

The travel company has timed its Quest to the Throne tour to coincide with the release of Game of Thrones season eight in May next year.

While many of the filming locations are beautiful and take in a rich history, Pound said some of them were also remote.

He said a highlight of the Irish experience would be the opportunity to dress up as a Game of Thrones character and get an archery lesson from someone adopting the character of Jon Snow. It will take place on the set of Winterfell (at the real Castle Ward in Northern Ireland).

Other Irish locations to be visited include Dublin, Binevenagh Mountain, Downhill Strand, Mussenden Temple, Portrush, Dunluce Castle, Carrick-A-Rede Rope Bridge, Dark Hedges, Cairncastle, Shillanavogy Valley, Belfast and Tollymore Forest Park ­– taking in GoT set locations such as the House of Greyjoy, the Iron Islands, the Dothraki grasslands and Audley’s Wood (“where Brienne of Tarth and Jamie Lannister trekked together toward King’s Landing”). 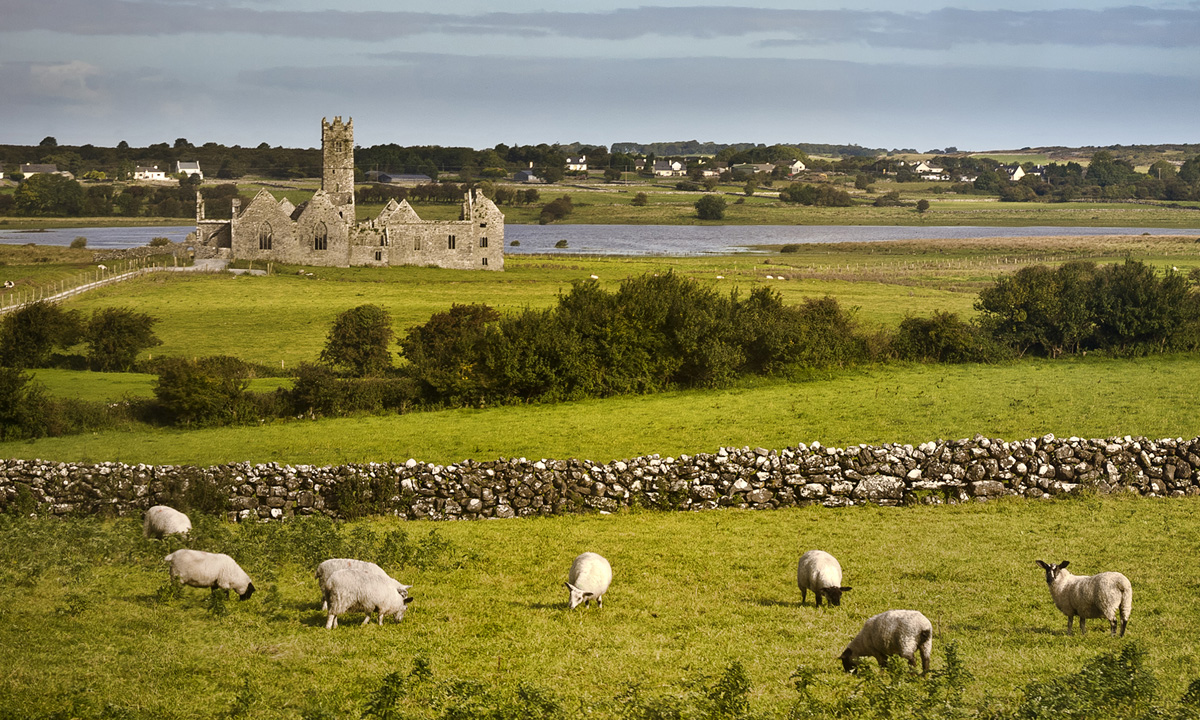 In Croatia, tour participants will visit places such as the ancient city of Split, including Diocletian’s Palace and the medieval Klis Fortress, Dubrovnik (where some of the Kings Landing scenes were filmed) and Sibenik (used as the GoT city of Braavos).

“The point of difference with the tour is we have local guides in each destination who specialise in Game of Thrones because it is popular for independent travellers as well as tours,” Pound says.