Published this month, Lonely Planet’s Secret Marvels of the World features photographs of 360 places organised not by continent or country, but by their line of longitude.

“This book celebrates under-the-radar places, from the mysterious and the mesmerising to the downright bizarre,” the publisher says.

“In these pages are rainbow eucalyptus trees, a stomach-churning cocktail, ghost towns, a bridge made of trees, an underwater museum, a town called Hell and a band of Caribbean swimming pigs.”

“The daytime heat is so oppressive that I opt to play at night with a glow-in-the-dark golf ball,” he writes of the desert golf course, the only club anywhere in the world with reciprocal rights with St Andrews in Scotland.

“The only grass this ball will touch is the carpet of artificial turf I’m holding in my hand for teeing. The rest of the 18-hole course is utterly lunar-like in appearance.”

The photo at the top of this article is of Lake Kaindy in Kazakhstan, where an earthquake in 1911 triggered a landslide in the Tian Shan mountains. This resulted in a natural dam which created the glassy turquoise lake, at an altitude of 2000m, and submerged part of the spruce forest.

Other “marvels” include a beach in the Bahamas frequented by friendly wild pigs who happily swim with visitors; the eerie Martyred Village of Oradour-Sur-Glane, in France, which has remained completely untouched since Nazi soldiers murdered its 643 residents during World War II; and the multi-coloured mountains of Zhangye Danxiá National Geopark in China, which are the result of more than 20 million years of geological movement and extreme temperatures.

Among the Australian mentions are the Barossa Valley’s Whispering Wall, the giant pink slugs (up to 20cm long) found in Mt Kaputar National Park in New South Wales, Melbourne’s self-guided Solar System Trail, and Gnomesville in the Ferguson Valley of Western Australia. 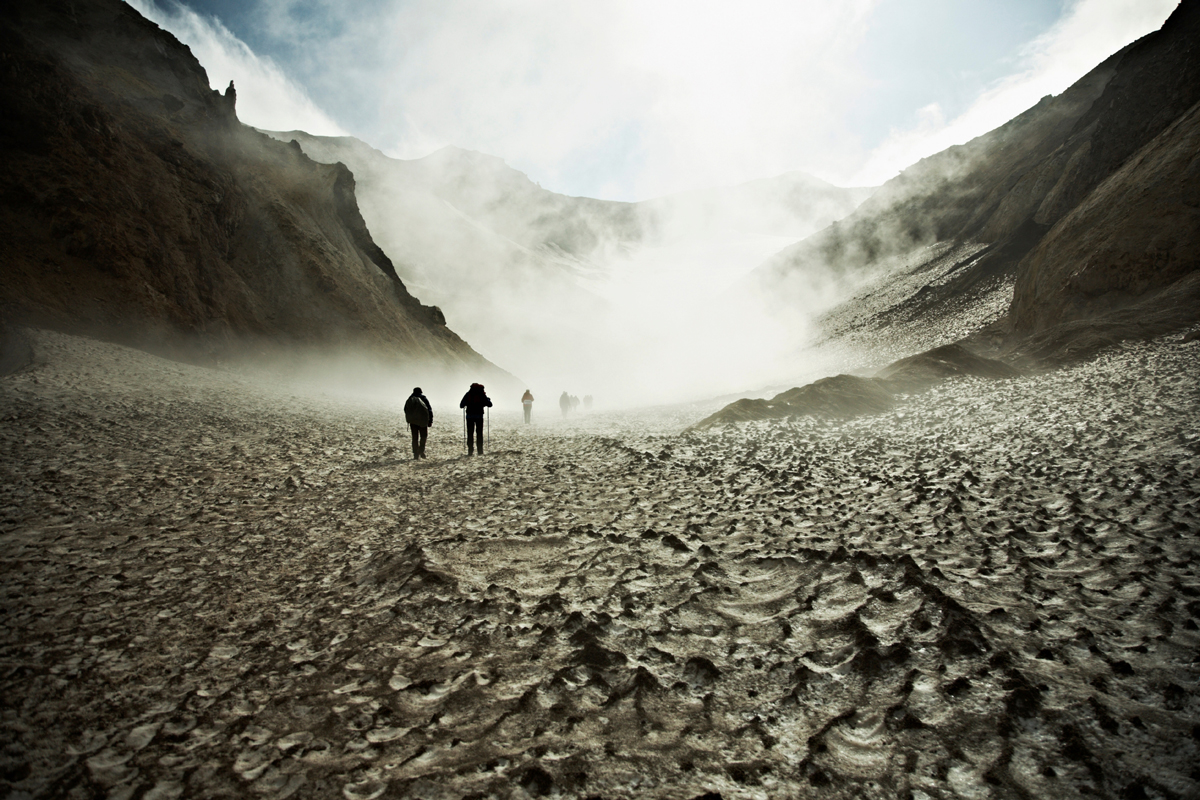 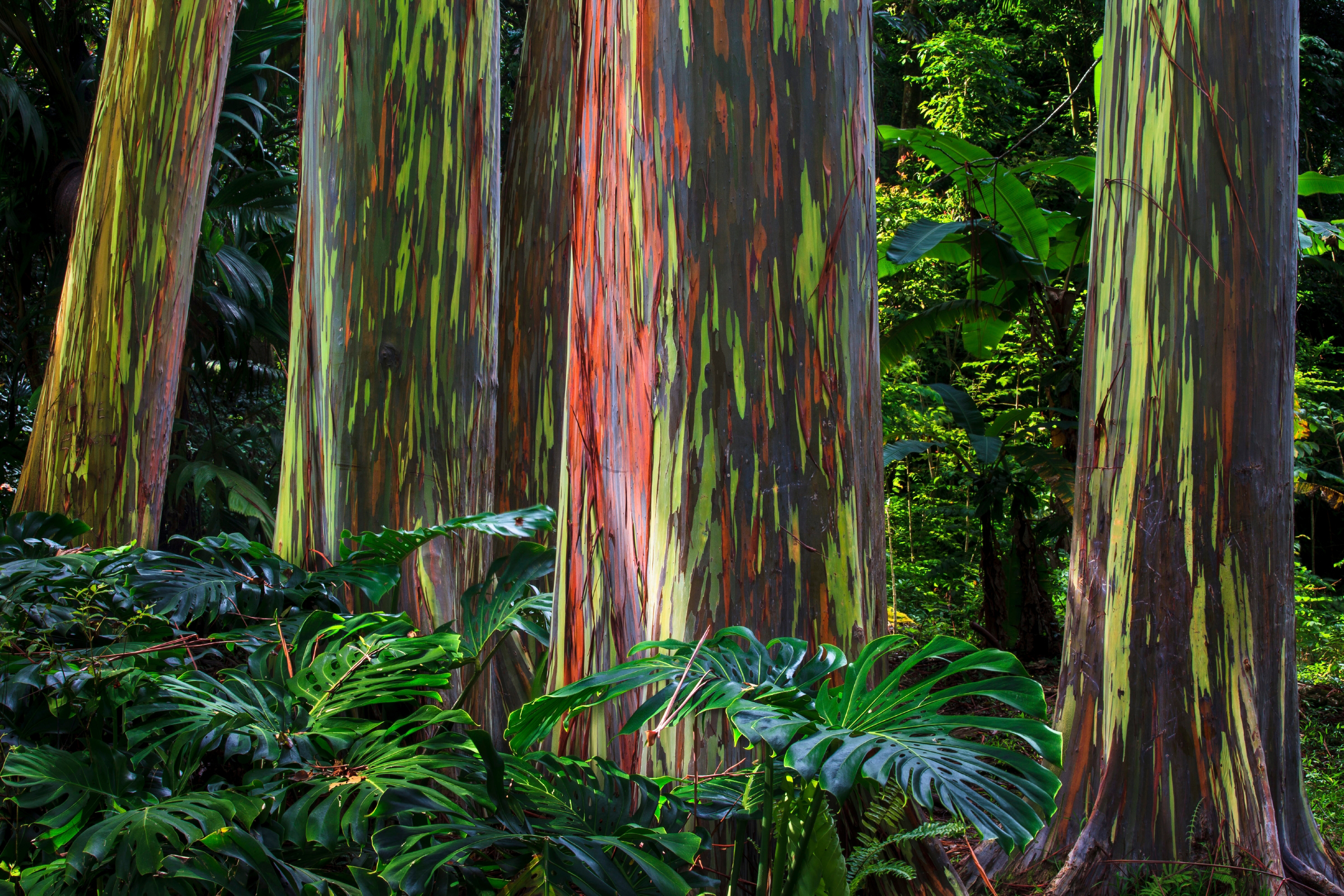 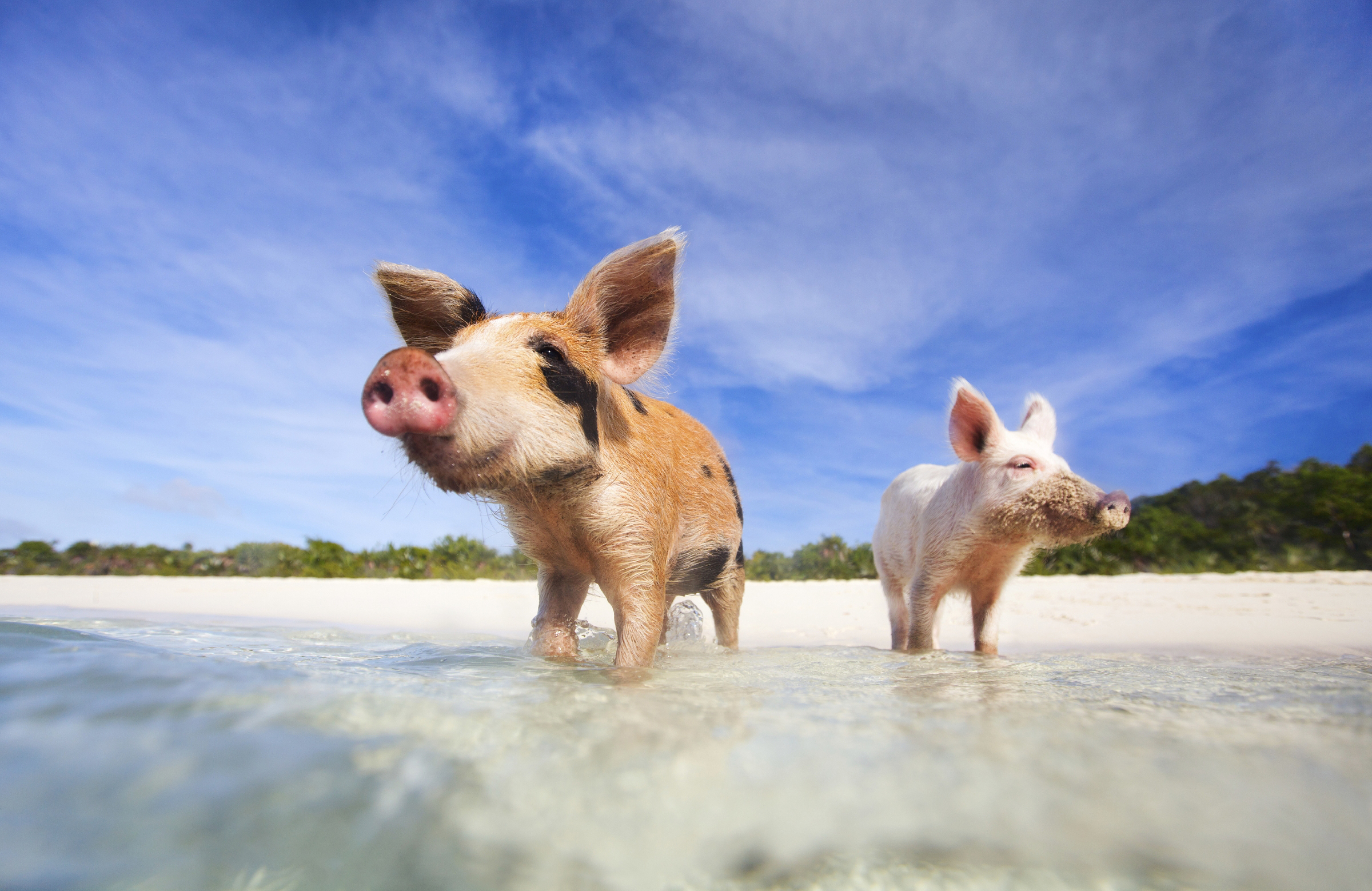 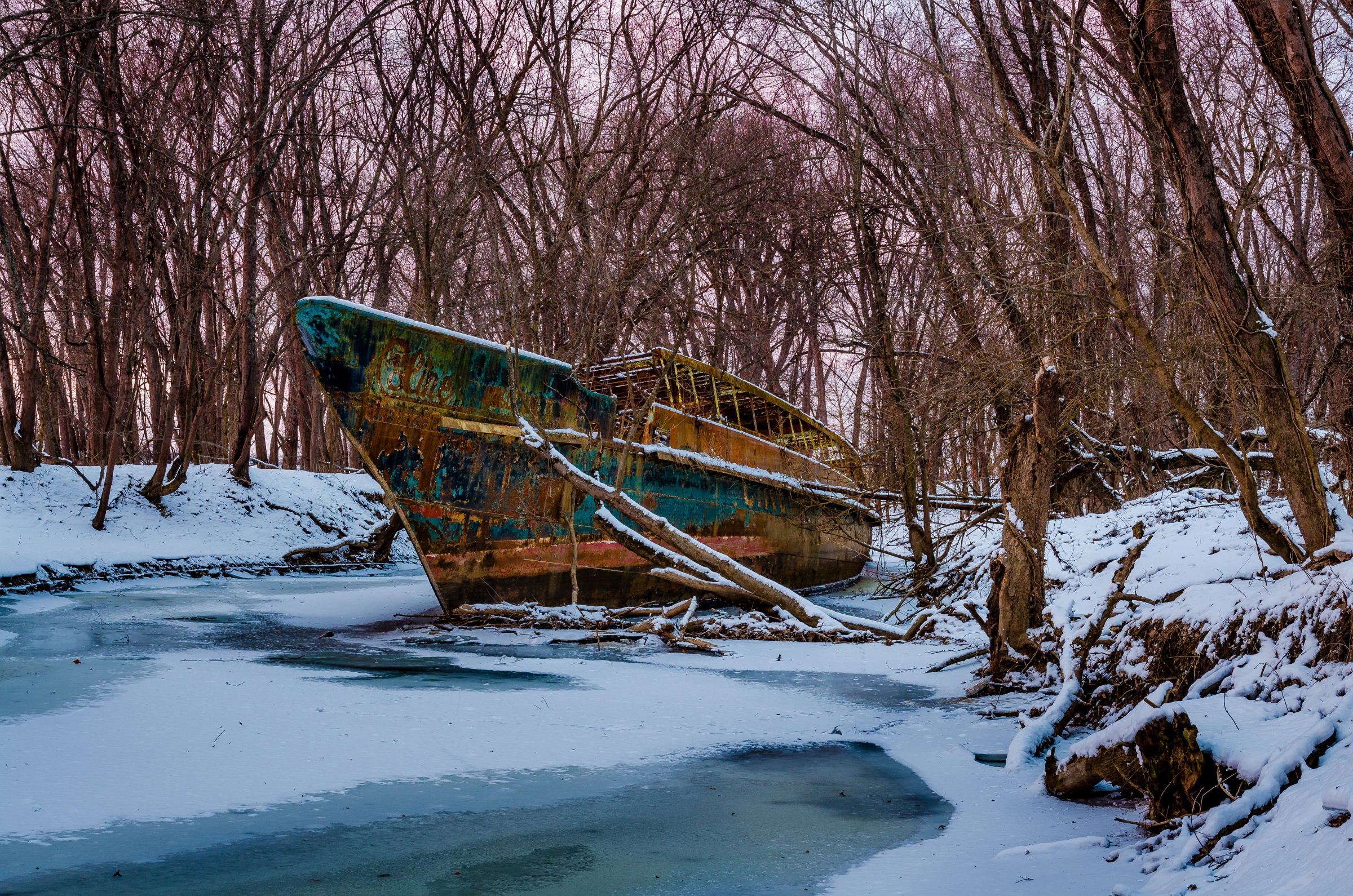 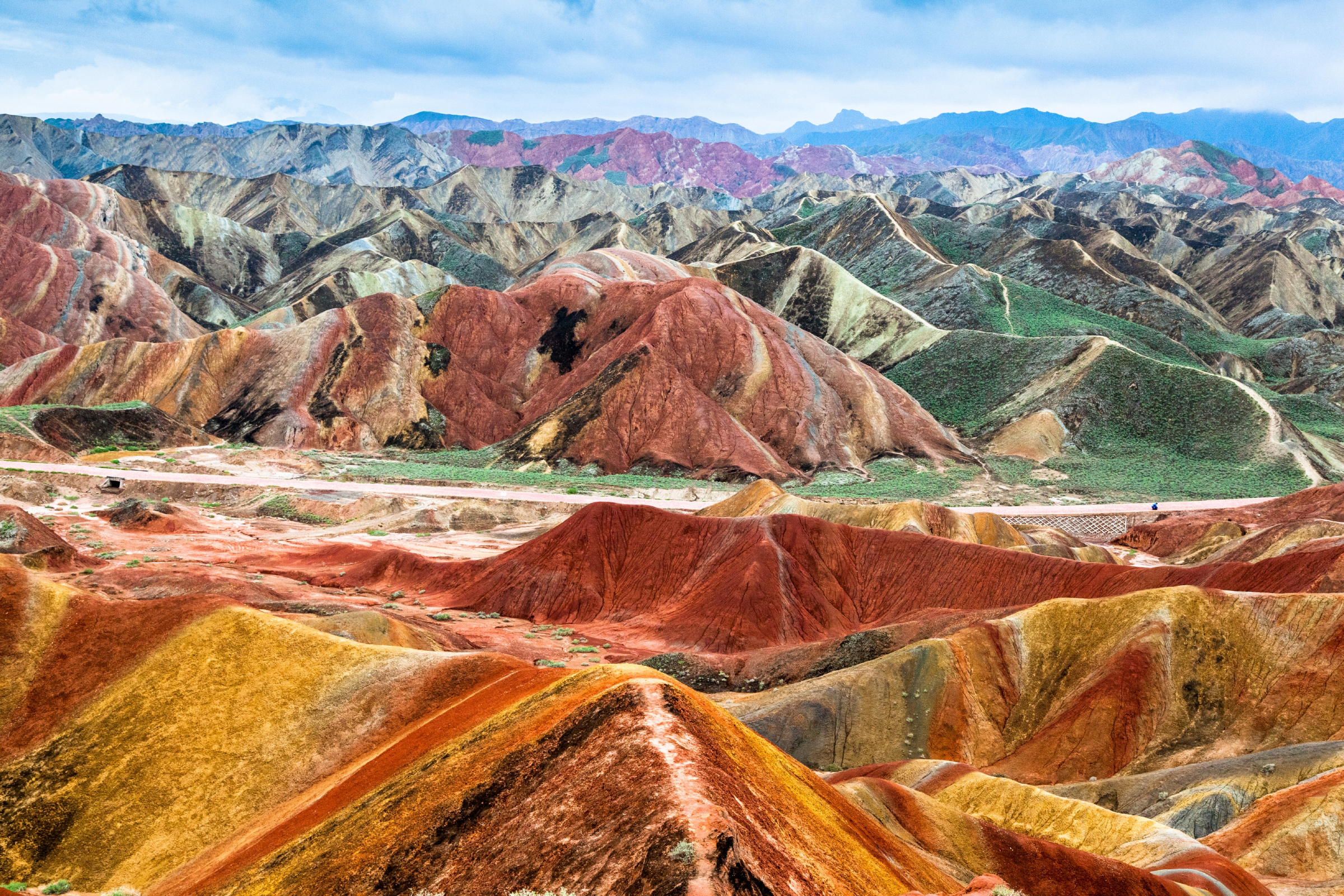 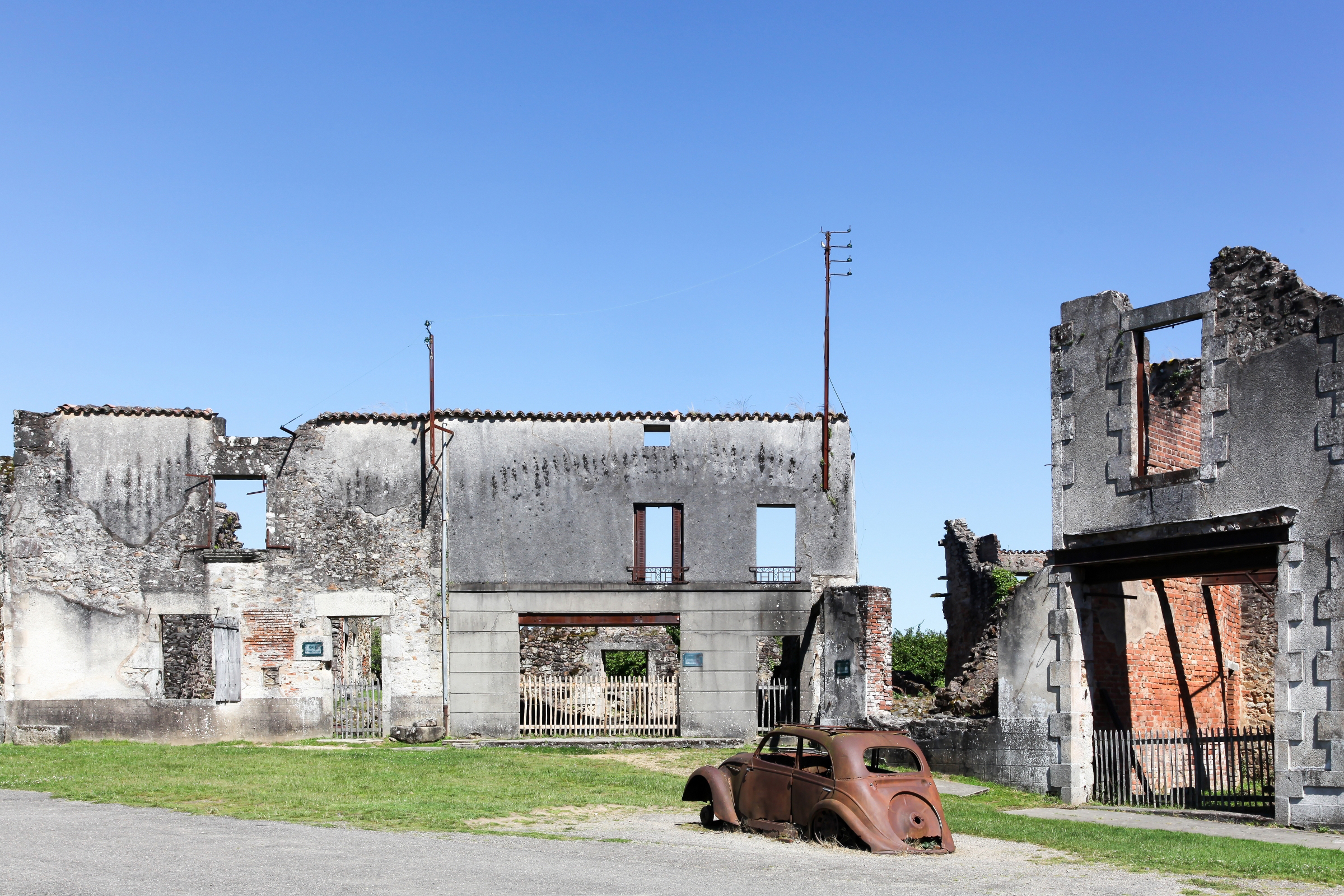 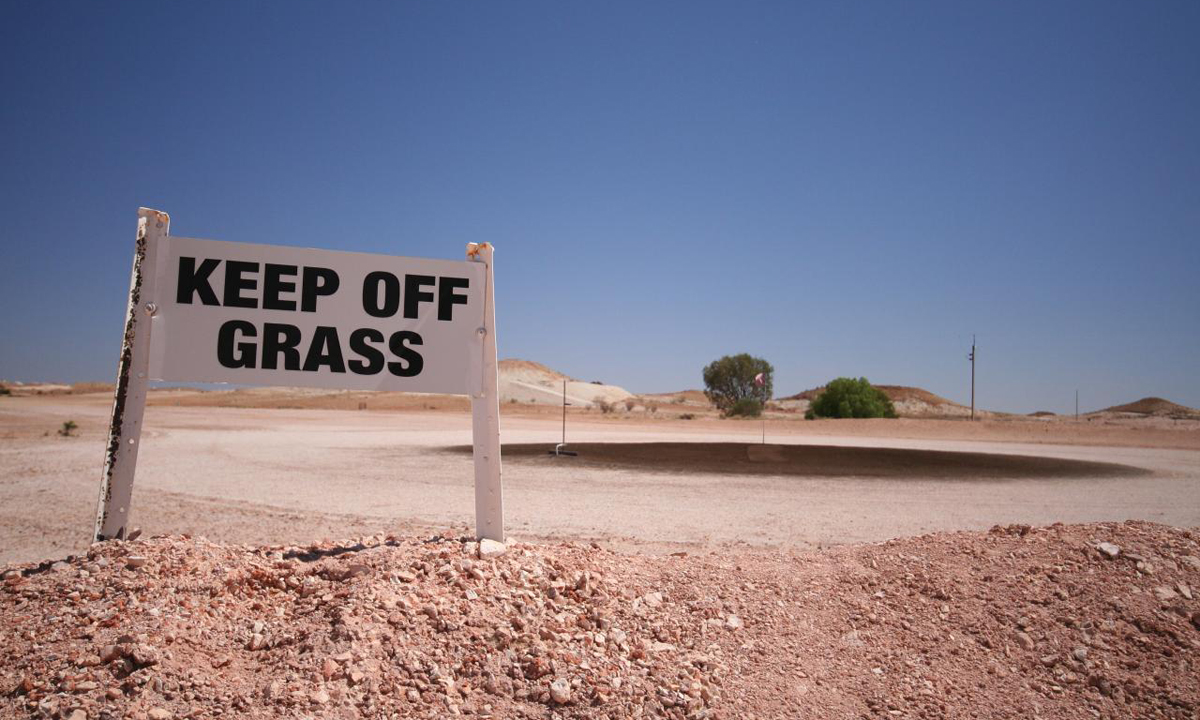 All photos except the Grassless Golf Course are from Lonely Planet’s Secret Marvels of the World, $34.99.