A deserted island, a hip industrial zone and ancient vineyards are among new protected heritage destinations likely to grab the attention of international travellers.

UNESCO (the United Nations Educational, Scientific and Cultural Organization) officially protects the world’s greatest examples of ancient architecture, civilisation and nature, which are in danger of being lost unless member nations are forced to preserve them.

Last week, more than 20 cultural sites were added to its World Heritage list, including the imposing Forth Bridge in Scotland and the historic vineyards of France’s Châlons-en Champagne.

By recognising the extraordinary value of the sites, UNESCO is reminding curious tourists the world has a seemingly endless supply of rich and intriguing destinations.

While none of the newly-listed spots are Australian, there are some incredible places every avid traveller should factor into their future plans.

When Japan became the first non-Western country to successfully embrace Western industrialisation in the late 19th century, Battleship Island (established in 1887) was built.

The island operated until 1974 as a coal mine facility and is one of the 505 uninhabited islands of Nagasaki.

In recent times it has become a hotbed of interest for historians, tourists and ruin hunters, given the crumbling state of its buildings.

It also was the inspiration for the lair of James Bond villain Raoul Silva in Skyfall. 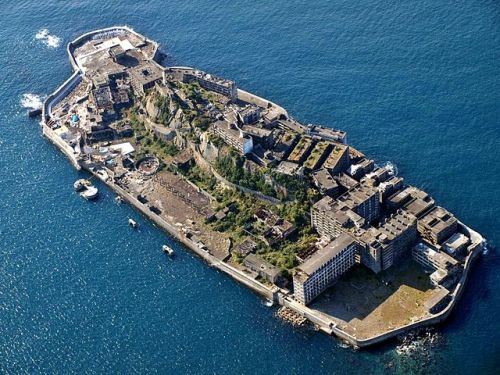 Since the early 17th century, sparkling wine has been crafted in the historic vineyards of Châlons-en-Champagne.

Within the area sit sweeping hillside vineyards, traditional production sites with underground cellars and the champagne houses where the product is sold.

The area is a “testimony to the development of a very specialised artisan activity”, according to UNESCO.

Visit the birthplace of a product that’s now ubiquitous with luxury around the world. 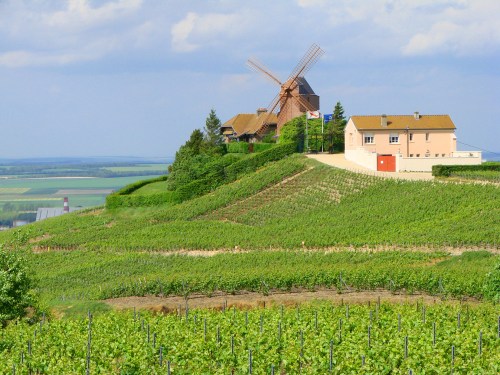 Located in Hamburg, the industrial heartland of Germany, this architecturally commanding area of the city mixes its historic port warehouses with invigorated urban regeneration.

Once completely redeveloped, the beautiful brick buildings will host around 12,000 residents and 40,000 workers.

Full of shops, bars, restaurants and historical points of interest, the area – now known as HafenCity – will be a hip and bustling hub for exploration and learning. 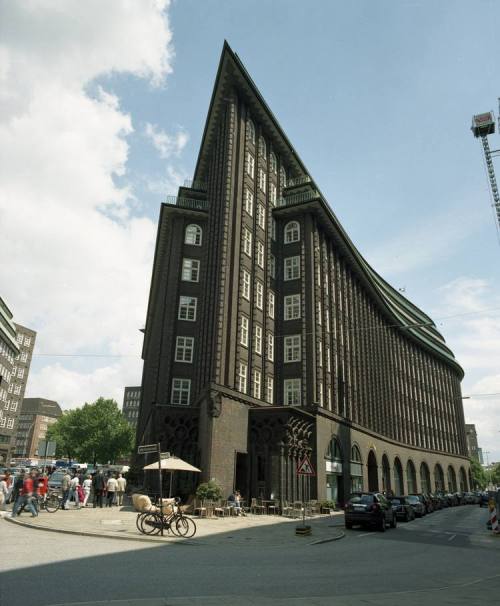 This is a sculpted woodland north-east of cultural hotspot Copenhagen, where Danish kings hunted using hounds up to the 18th century.

UNESCO says: “With hunting lanes laid out in an orthogonal grid pattern, their numbered stone posts, enclosures and hunting lodges, these sites represent the application of Baroque landscaping principles to forested areas.”

We say that sounds like a pretty cool place to escape to. 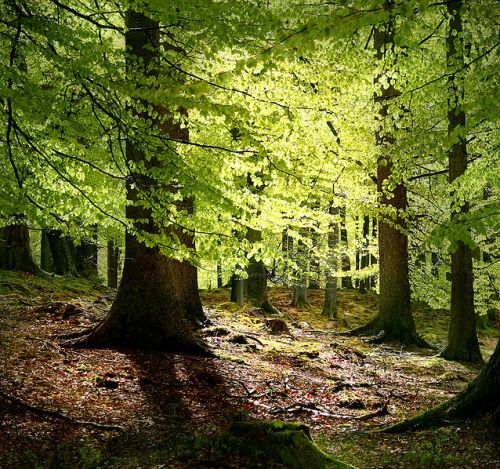 These areas are a breathtaking look inside the ancient history of a considerable chunk of the Korean peninsula.

UNESCO says the sites capture Korean civilisation at a time of significant change in the area’s technological, cultural and religious development. 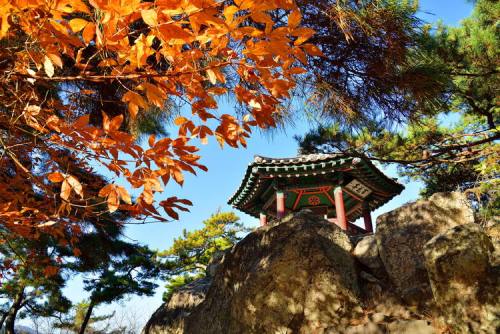