Anyone who’s tried to get near Henley Square on a sunny weekend of late would be familiar with just how popular the beachside hub has become for every man, woman and their dog (literally).

People are drawn to the square in their hundreds for walking, brunching, caffeinating and even yoga classes.

Some of the modern popularity of ‘The Square’ has been helped along by the Vanzati family, who first brought Swedish Tarts to Seaview Road in 2009.

They then launched Malobo and Hermanos Cubanos sandwich bar in 2016, followed by the popular Seamore’s restaurant in December 2019.

Now, 24-year-old chef Liam Vanzati and his older sibling Mattis Vanzati have set up a new brunch destination, Sunnyside, within a circa-1900 beachfront character home that was previously Little Shoo restaurant. 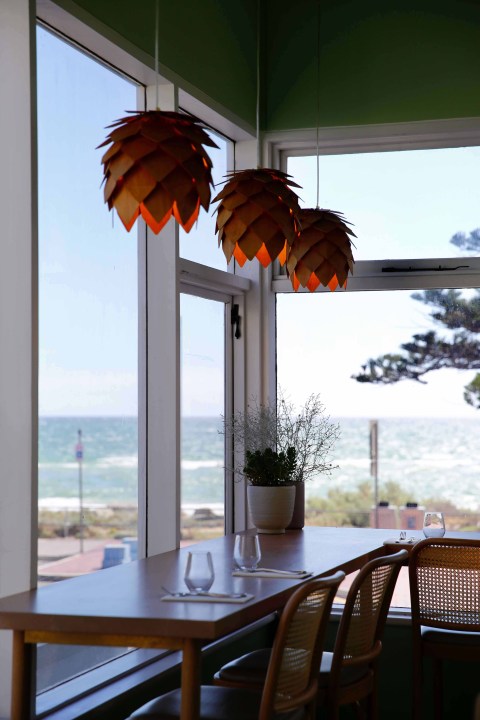 Little Shoo closed last year and the property was sold in October.

The new owners directly approached the Malobo group to lease the beachfront space.

“For my brother Liam, this is his first venue as a chef-owner,” says Mattis.

“This is him expressing himself and taking the reins on a venue.

“He’s a very talented chef, and I think you will hear his name a lot in the dining scene over the next few years.”

Open from 7.30am to 2pm every day except Tuesday, Sunnyside offers an affordable and casual brunch experience with a few twists. There are pancake stacks, healthy bowls, breakfast platters and brunch cocktails.

There is also the classic steak frites: 250g steak with French fries, Béarnaise sauce and a sunny-side-up egg.

“You don’t muck around with breakfast – you give people want they want, do it really well and better than what they could do themselves at home,” says Mattis.

“For us, it’s very about much doing the fundamentals of brunch really well with quality ingredients and it’s meant to be fun.”

There will be a rotation of local wines, while any of the juices on the menu can be made as a cocktail.

Groups can also opt for a bottomless mimosa package for $35 per person.

The fitout was designed to reflect the casual nature of the restaurant, with warm pastel tones of green and yellow and a mural completed by artist Ella Germein. 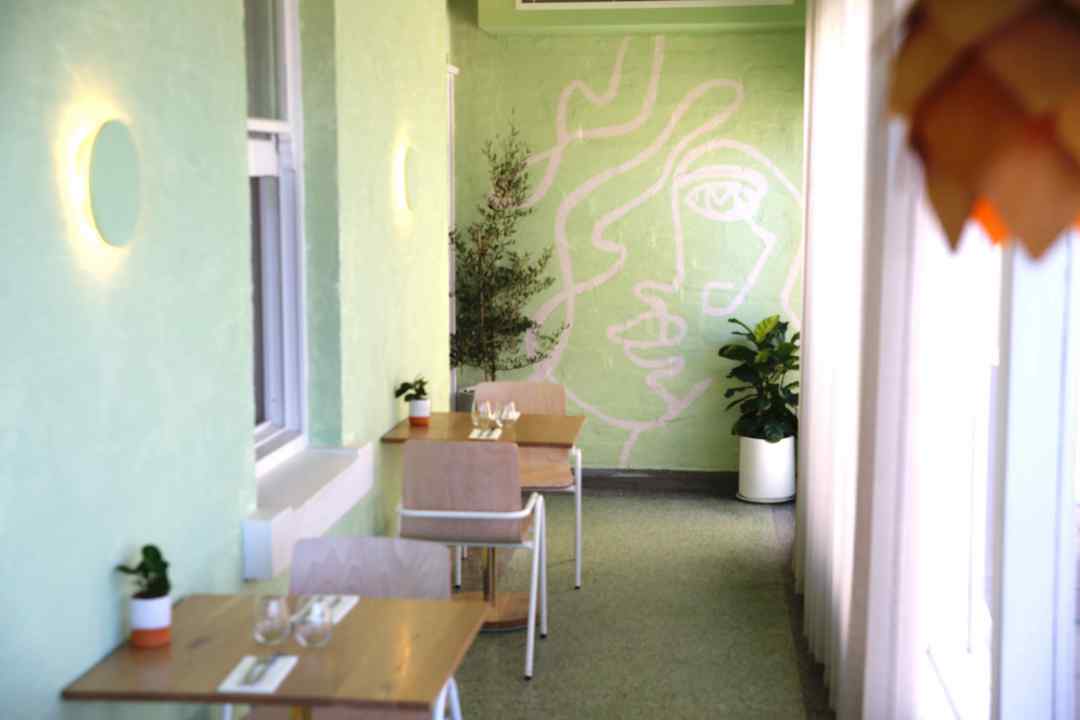 The previous owners enlisted Georgie Shepherd Interior Design to create the Little Shoo fitout in 2018, and the current venue continues to hero the building’s character charm.

“Georgie Shepherd did a really fantastic job with this space,” says Mattis.

“We didn’t want to tear anything down, we just wanted to build on what was here already.

“It’s going to feel very familiar to people who’ve been here previously, but we’ve made the space our own.

“The restaurant was previously a more upmarket offering, but having run businesses here and being familiar with the area, we felt that doing something more casual was more appropriate and more us.” 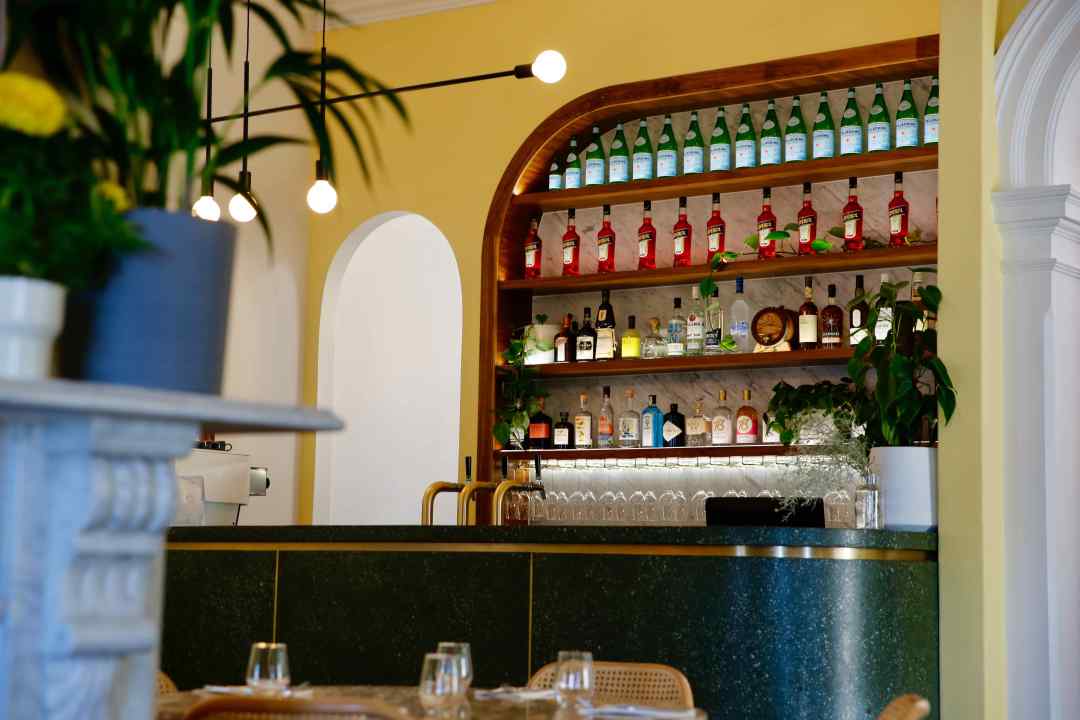 Mattis says there are “big plans” for the future of the restaurant, including evening trade and developing a function room.

It is good timing, considering the vibrancy of Henley Square will receive another boost as it undergoes a $14.2 million transformation, which the City of Charles Sturt has slated for completion in late 2022.

“For now, Sunnyside is really going to scratch that itch people have for coming to the beach, going for a walk or swim, having brunch and coffee,” says Mattis.

“People know what they want, you’ve just got to give that to them.”