“I call it progressive, modern, contemporary,” Penkar tells InDaily of the Javitri menu.

Penkar opened Javitri just over a week ago in the space previously occupied by Assaggio restaurant at 92 King William Road in Goodwood.

Originally from Mumbai, he has been in Adelaide for around three years and says he has spent that time working with a range of different chefs – most recently at dessert bar 50SIXONE – to get a better understanding of the local food culture before launching his own venture.

Penkar honed his fine-dining cooking skills in India, where he worked in the Oberoi chain of hotels and resorts, including the fine-dining restaurant Ziya in Mumbai which he describes as “a trendsetting restaurant for the whole country” opened by renowned chef Vineet Bhatia.

This broad experience is reflected on the menu at Javitri, which sees western ingredients such as goat cheese, truffle oil and granola incorporated in the dishes, and the use of cooking techniques such as sous vide and confit which are not part of traditional Indian cooking.

“We want to break that stereotype of rustic Indian food presented in a bowl … this a sophisticated way of serving Indian food with a lot of thoughtful pairings of food and twists.” 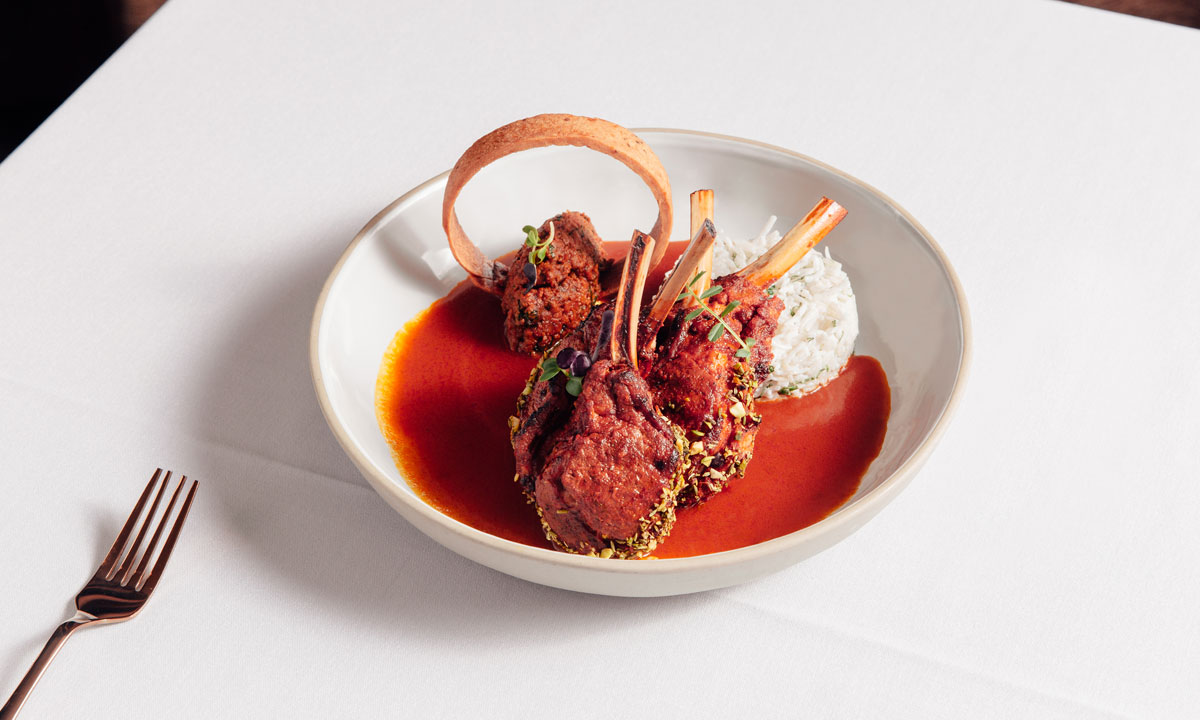 So at Javitri chicken tikka, for example, comes with a trio of flavours: basil and coconut, saffron and chia seeds, and dried tomatoes, cumin and pine nuts.

Penkar says the Malabar Seafood Stew is his version of a French bisque but made using Indian spices, while the Baked Tamarind and Ginger Oysters are inspired by traditional English Oysters Kilpatrick.

The desserts also draw on a range of influences, with one of the most tempting being the Chocolate Tsunami, which has five different components including a dark chocolate, fennel and orange brownie; a milk chocolate, coconut and poppy seeds cigar, and white chocolate pan kulfi (frozen dessert). 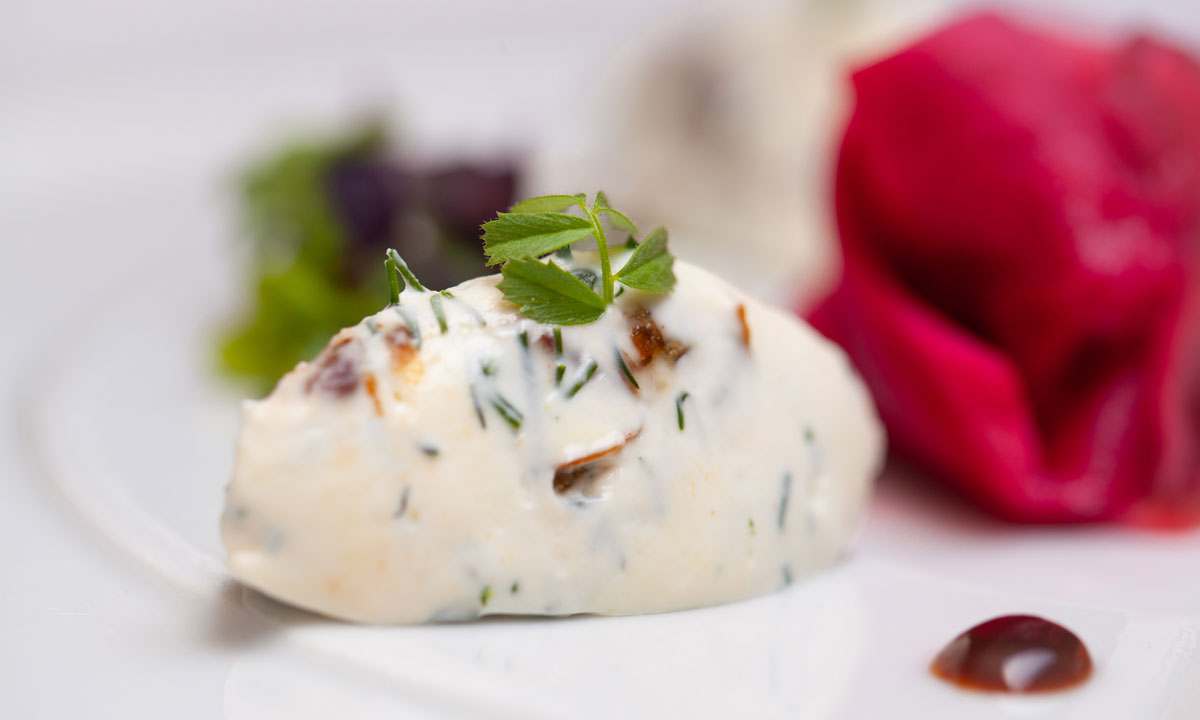 Penkar is confident South Australians will embrace his version of contemporary, refined Indian dining, saying he loves Adelaide and believes it is an excellent place to open a restaurant.

“It’s growing so fast … people are accepting modern food with good chefs, and I want to be a part of that.

“At the end of the day what we want to serve is Indian food in a very stylish and friendly way … this is a modern era for Indian food.”