Look who’s popping up at The Pot

The Pot’s Emma McCaskill is teaming up with renowned Australian chef and restaurateur Christine Manfield for a one-off dinner playfully titled “Girls just wanna have fun”.

Joining the duo, and selecting wines to match the food, will be SA winemaker Rose Kentish.

“I’m very excited to welcome Christine into our kitchen,” says McCaskill, who was at Penfolds Magill Estate Restaurant before taking over the reins at The Pot last year.

“I have followed her career since I began cooking … she is one of the best chefs in the country.”

Manfield has had three highly acclaimed restaurants – Paramount and Universal in Sydney, and East@West in London – and now regularly hosts gastronomic tours overseas.

The Pot dinner will feature what is described as a “progressive cooking style” showcasing SA’s artisanal producers, with tickets for the August 16 event costing $185. 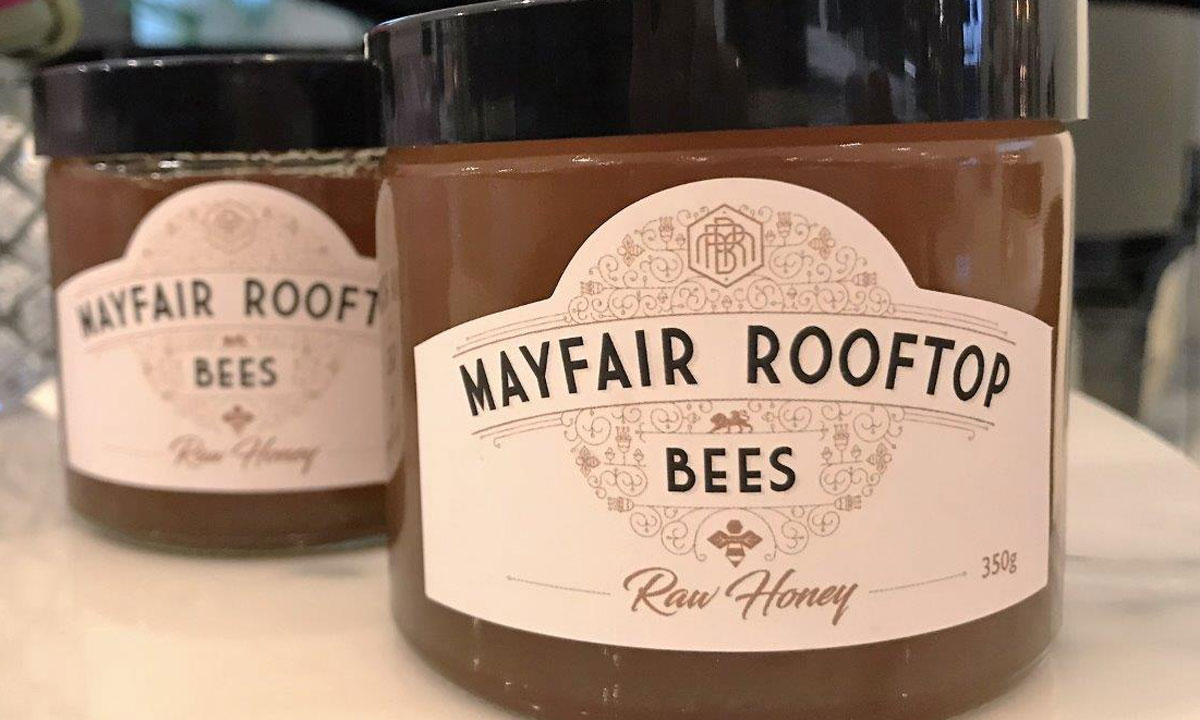 “A beautiful blend of mixed flora tastes and butterscotch,” is how Mayfair Hotel executive chef and trained apiarist Bethany Finn describes the hotel’s new honey which has just gone on sale to the public.

While beehives have been appearing up on rooftops and gardens all over Adelaide in recent years – thanks in part to a campaign by Adelaide Bee Sanctuary – Mayfair’s bees have been busy since 2015, when a hive was installed on the hotel rooftop, “surrounded by a white picket fence, water fountain and rooftop garden”.

Finn says the new-season raw honey is “unfiltered with little touches of wax”.

It has previously been used in sweets such as a honey panna cotta which are served from the dessert trolley in the hotel’s Mayflower Restaurant, but the bees are now producing enough honey for it to also be sold to guests and other members of the public.

Having tasted the end product, The Forager can confirm it is indeed delicious.

Named Nineteen Ten – Mr Minsky’s Burlesque and Jazz Club (in homage to the burlesque empire created by America’s Minsky brothers in the early 1900s), the venue will open tomorrow night on the rooftop at 143 Hindley Street. Yes, that is above the Crazy Horse, but we’re told it will operate as a completely separate, and very different, business.

The space has been given a modern refurb, with Adelaide’s Enoki Design styling the interior.

Venue manager Fiona Smith, who had the idea for the bar and is a burlesque performer herself, describes it as a “high-class speakeasy” which will showcase “international and South Australian wine, beer and spirit producers alongside world-class entertainment”.

“The club will also give Adelaide locals a regular location to dive straight into something we only get to experience during festival seasons.”

The drinks menu will include cocktails such as the Charlie Chaplin and Fallen Angel, as well as a range of craft beers and SA boutique gins, with a house jazz band joining burlesque performers as regular entertainment.

As for the pool … it’s expected to be used for “Sunday swim sessions” for guests during summer. 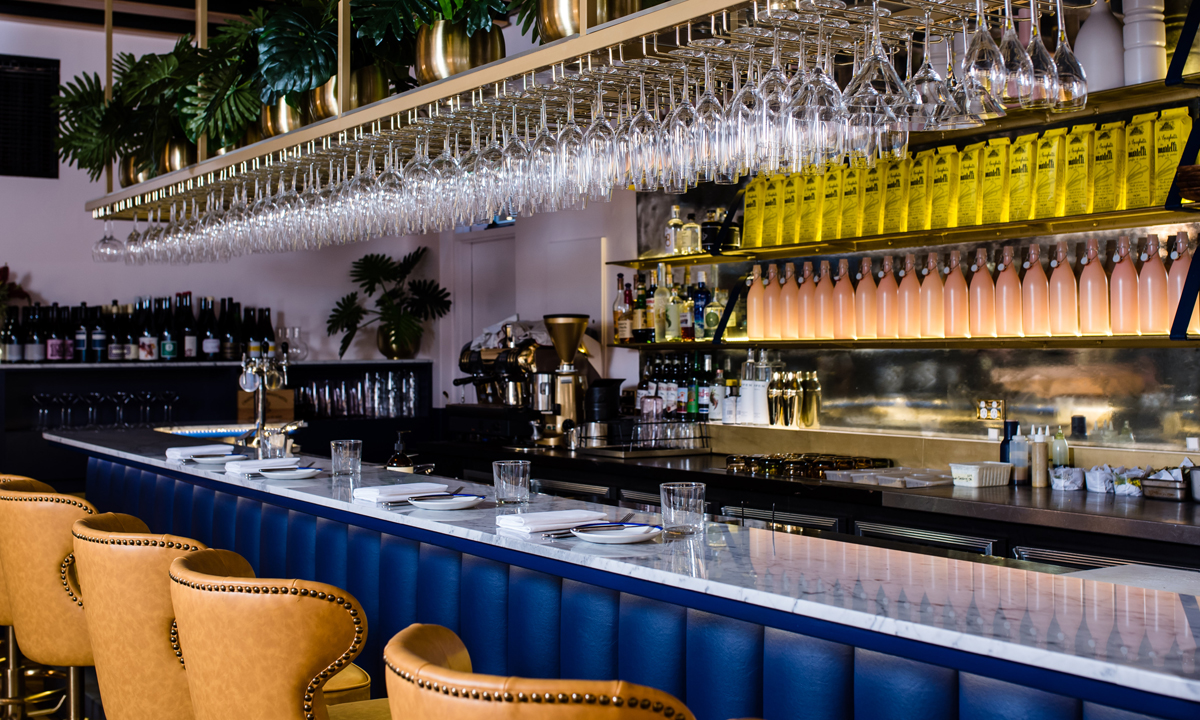 Adelaideans are known for hibernating in winter, but Jock Zonfrillo’s Rundle Street restaurant Bistro Blackwood is offering added incentive to venture out with the launch of a $49 three-course tasting menu.

Available from Tuesday to Thursday for bookings made between 6pm and 6.45pm, it will offer a choice of two entrée, main and dessert items – including options such as a Mortadella Sandwich, Hog Head Mac & Cheese and Lamington Ice Cream.

Upstairs, the fine-dining Restaurant Orana is also serving a mid-week $120 short tasting menu, available from 6pm, consisting of six to nine courses (that compares with up to 20 courses for the full tasting menu).

Soup for a good cause

East End Cellars is seeking to spread some winter warmth through a new venture that will see visiting chefs – including Simon Bryant, Cheong Liew and Duncan Welgemoed – making and dishing up soup at the Vardon Avenue venue.

Every Wednesday from today, East End Cellars plans to sell 100 bowls of soup and crusty bread for $15, with people encouraged to buy an extra soup for $10 which will be donated to a homeless person through the Hutt St Centre.

Bryant says a different chef will both make and serve the soup each week. He’s first up on the roster with a pea and ham – “but it is freakin’ fancy … jamon, dirty pearl pea and black truffle.”

It you want to pre-order your soup and make a donation online, you can do so here.