Apelgren – former editor of The Age’s Epicure food liftout – and Savill – one of Australia’s most respected food writers – discovered years ago that lists of recommended restaurants were hot property. Maybe even a tradeable commodity.

The pair, who between them have edited 14 editions of the Good Food Guide, are often asked for restaurant recommendations both in Australia and overseas. The regular requests sparked the idea for a book, which has now been published by MUP.

Around the World in 80 Dinners is full of the authors’ best destinations for the food-mad and, among the 80 recommended places to dine – the cream of the world’s restaurants – are two Adelaide establishments, alongside other recommendations for food adventurers visiting South Australian.

“Both Joanna and I have been asked by all sorts of people to provide lists of our favourite places,” Apelgren tells The Forager.

“We’ve written lists for people as favours many times. Lists tend to get traded by dining-out enthusiasts. I’ve provided them to businesspeople and politicians, to tennis players coming here for the Australian Open… When I first moved to Melbourne (food writer and Masterchef host) Matt Preston wrote me his list on where to dine and I left it on a table at a party, and someone stole it!”

To settle the issue, Apelgren and Savill decided to create their definitive directory on where to dine, covering 80 establishments in two dozen countries, with side notes on how to snag an elusive reservation and lists of other delicious destinations in each location.

“We are the kinds of people who book our restaurants before our airfares,” Apelgren says.

“For a lot of adults, restaurants are like Disneyland for kids,” she says.

One of her favourite dining destinations – the Spanish seaside city of San Sebastian – has become a mecca for Australian food lovers, given the town’s natural beauty, relatively small size, and its large cluster of both Michelin-starred restaurants and amazing value pintxos bars, where a group of four can eat spectacularly well for $30.

Similarly, while the book lists legendary and hard-to-get-into places like Momofuku Ko in New York (the “Bruce Springsteen concert of restaurants”), and Mugaritz, in San Sebastian, it also includes humbler, but still tasty, experiences such as a special toasted cheese sandwich in London, and a food truck in LA.

Apelgren and Savill sound like they had a lot of fun putting this together. Near the end of the writing process they decided there some gaps, so Savill went on flying tours to Moscow, Mexico City and Tokyo. 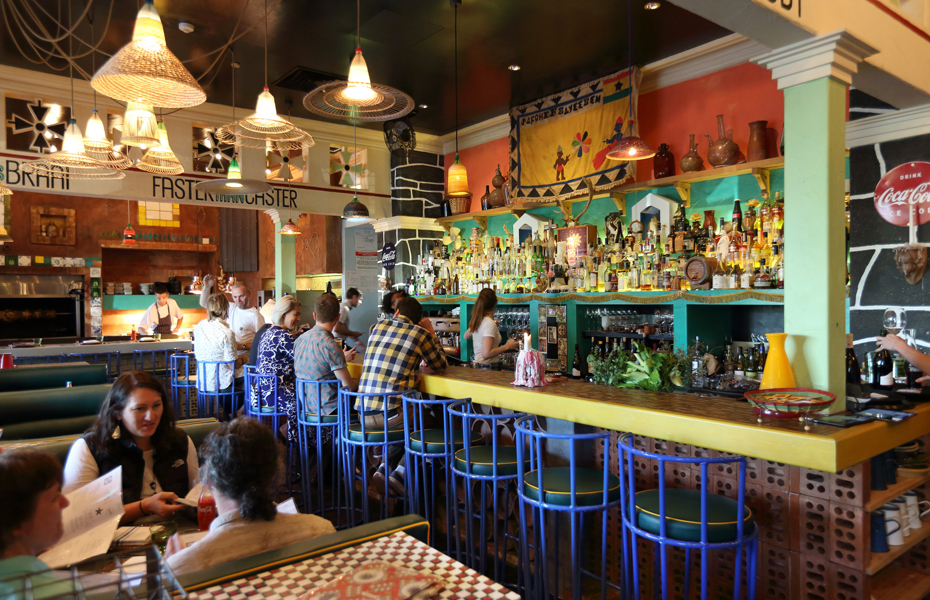 Africola, one of two Adelaide restaurants on the list. Photo: Tony Lewis

The pair highlights 13 places in South Australia, including two restaurants, both of which Apelgren says are “really world-class, extraordinary restaurants”.

The two are Duncan Welgemoed’s Africola, on East Terrace, and Jock Zonfrillo’s Orana, just around the corner in Rundle Street.

“I would say they are worth a visit to Adelaide in their own right,” Apelgren says.

“They are two chefs telling us a lot about our native cuisine, but both were born elsewhere (Zonfrillo was born in Scotland and Shewry in New Zealand).

“There’s no way that they’re the same, but if you love Attica you will love Orana, and vice versa.”

As for Africola, it’s fun as well as serving outstanding and interesting food.

“It’s not all about ‘clenched-bottom’ dining,” she laughs. 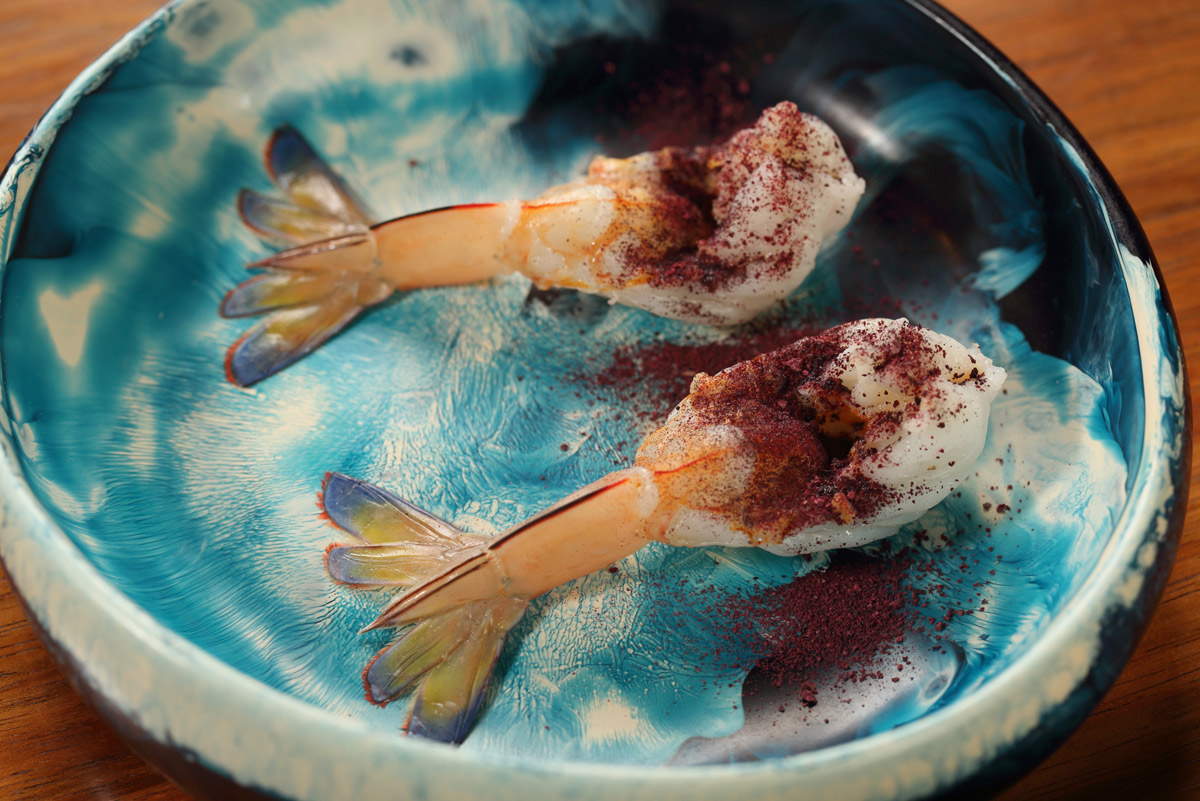 The rest of the Adelaide list includes those places that Apelgren and Savill would recommend to any food lover coming to South Australia for the first time.

For drinks, their recommendations include East End Cellars and La Buvette, a small bar on Gresham Street, while the Adelaide Central Market gets several mentions (including wonderful Spanish stall Comida Catering, and Poh Ling Yeow’s Jamface). The produce at Woodside Cheese Wrights and the Adelaide Showgrounds Market also get a plug. For Asian dining, the pair recommend Wah Hing on Gouger Street.

“You have wine regions within 30 minutes of the city. If that doesn’t make you happy, I don’t know what will!” 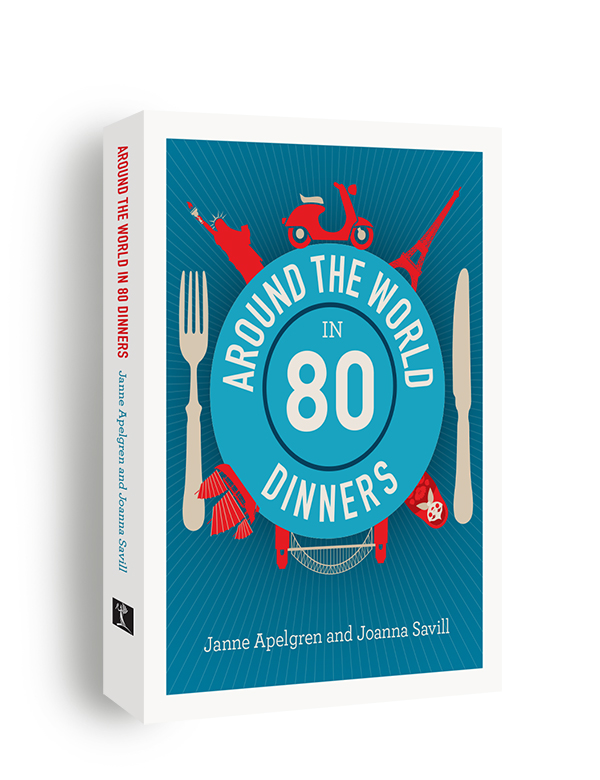