This two-day event at Morphettville Racecourse will be a celebration of rock music, red wine, craft beer, vintage cars and barbecue. A cellar door precinct will offer tastings from more than 60 wineries and craft breweries, while the Fire Side BBQ competition promises a battle for national barbecue honours featuring more than 40 teams with names like Grilltop Hoods, The Steak Holders, and Hock, Stock and Two Smoking Kettles. There will also be barbecue workshops and masterclasses. Tickets  are $33.40 or $64 (including three tastings).

Taking place at the historic Queen’s Theatre (Playhouse Lane) from 5pm this Friday, the Winter Vino Disco will include tastings from South Australian wineries including Chaffey Bros, Hither & Yon, Jericho, Riot Wine Co, Penley Estate, Woodstock Wines and Sew & Sew, plus Italian fare and – as the title suggests – DJ beats. Wines will also be available to buy by the glass and bottle. Entry is $10, with more details on the Facebook page.

Hains & Co is embracing the winter solstice with a whisky and food-pairing event showcasing single malts from WA brand Limeburners. Groups of four will be taken on what is described as an intimate flavour experience of three whisky and food pairings, each matched to a different chapter in the Limeburners story. Tickets (here) are $70pp.

In what sounds like heaven for whisky lovers, Apothecary 1878 is hosting a ‘Small is Good’ Whisky Dinner that will see releases from small distilleries in Scotland and Australia paired with six different courses. Think Fleurieu Distillery’s “Whisky Kisses” Port Cask with confit pork, sherry caramel and raisin purée, or Scottish bottler Cadenhead’s Small Batch Speyside 1991 24-year-old whisky with cauliflower, black pudding and coco nibs. The $145pp dinner is being presented by Graham Wright from the Odd Whisky Coy.

Chef Jordan Theodoros and his team at Peel St Restaurant will be turning their attention exclusively to Thailand for this Tuesday night dinner. For $135pp, guests will enjoy a series of five or six dishes for sharing, plus matched wines. Get a taste of what’s in store in The Forager’s interview with Theodoros here, and find booking details here. 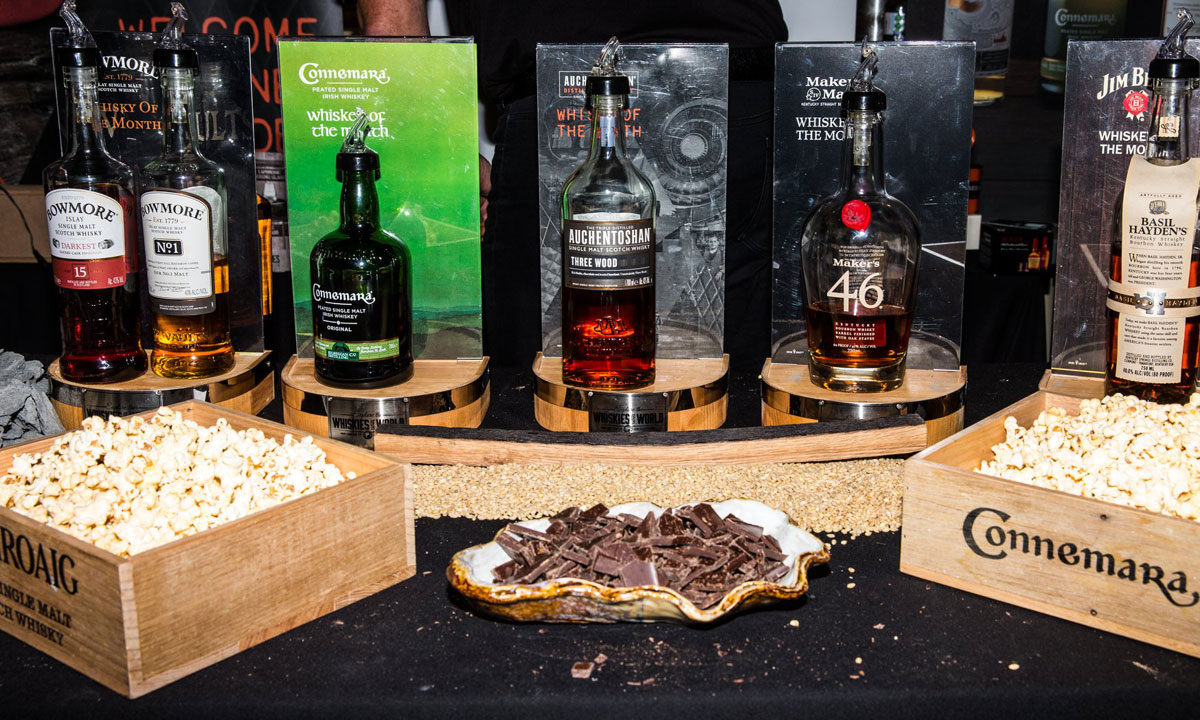 Promising “only whisky and nothing but whisky”, The Whisky Show is presented in Adelaide, Sydney and Melbourne by organiser Alchemist Events, with the local showcase taking place at Stamford Plaza Adelaide on North Terrace. There will be more than 100 whiskies available to try and buy, from around 25 different brands (see a list here), as well as a pop-up shop. Entry is $50 (earlybird) to $65, and there will be two three-hour sessions, from noon and 4pm.

The Negroni (one part gin, one part sweet vermouth and one part Campari) is said to have been invented in Florence in 1919 when Count Camillo Negroni asked the bartender to add gin to his Americano to make it stronger. To celebrate its “humble beginnings”, Lot 100 at Nairne is planning a “not-so-humble” Negroni Party featuring guest bartenders from Maybe Mae, Cry Baby, Electra House and Hains & Co. Tickets for the 5pm-midnight event are $20, or $50 including return bus from the city.

Chef Clayton Wells, of acclaimed Sydney restaurants Automata and A1 Canteen, will be taking over the kitchen at Shōbōsho in Leigh Street on Sunday, July 7. There will be two sittings, at 12pm and 2.15pm, with tickets (available here) costing $90pp (food only) or $145pp with wine pairing. We haven’t seen a menu yet, but with Wells dubbed one of Australia’s “hottest” chefs and Automata ranking in the top 20 in the Gourmet Traveller Top 100 Restaurants for the past three years, there should be some treats in store.

Seppeltsfield winery in the Barossa will be transformed into a Parisian-style market when its French festival returns in July. The Bonjour Barossa menu “du jour” will highlight fromage, baguettes, charcuterie, fresh oysters, crepes, pastries and chocolate, with Barossan wine by Seppeltsfield and Champagne by Billecart-Salmon. Entry is $20 ($10 for kids) and there will be goodies from Dough, Coffee + Crepe, Chocolique, Barossa Valley Cheese Company, The Oyster Bar, Barossa Coffee Roasters, Barossa Valley Ice-cream and Owen Andrews Catering, along with masterclasses, “paint and sip” experiences with Studio Vino, live music and children’s activities.

Returning to Adelaide Showgrounds for its fifth year, Beer & BBQ Festival will feature a huge line-up of Australian brewers and cider makers, as well as wine, gin, bourbon and even alcoholic kombucha, plus more barbecue than you can shake a tong at (including options for vegetarians and vegans). There will also be an expanded live music offering including Frenzal Rhomb and The Majesty of Tap  (presented by You Am I). Read more in this CityMag story and stay tuned through the Beer & BBQ Facebook page. 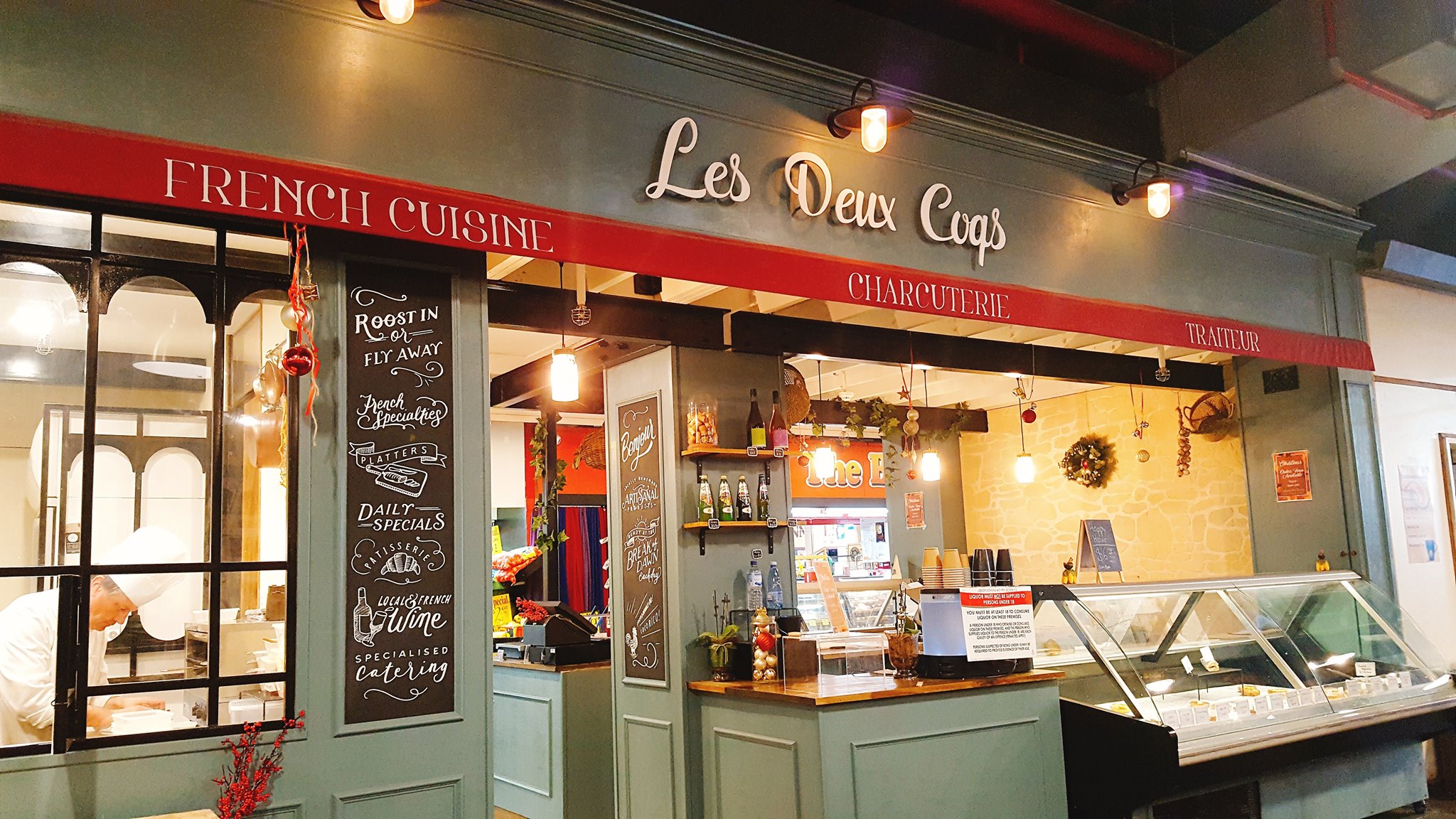 Also taking place in the Central Market is this one-off celebration of Latin American food and culture being presented by Cumbia Bar & Restaurant. The evening event will feature a selection of tapas from Peru, Colombia and Brazil, as well as sangria and live music, with tickets for the Pisco Sangria Party costing $48 each.

Derby Pavilion at Morphettville Racecourse will be the venue for this cheese showcase featuring dairy delights from more than 25 producers, as well as vegan cheeses, olives, condiments, food vans, wines, craft beer and gin. The event, running from 10am-5pm, will also feature ticketed masterclasses, including one on cocktail and cheese pairing (with cocktails by Never Never Distilling) and another presented in conjunction with Big Shed Brewing that looks at winning beer and cheese combinations. Details here. 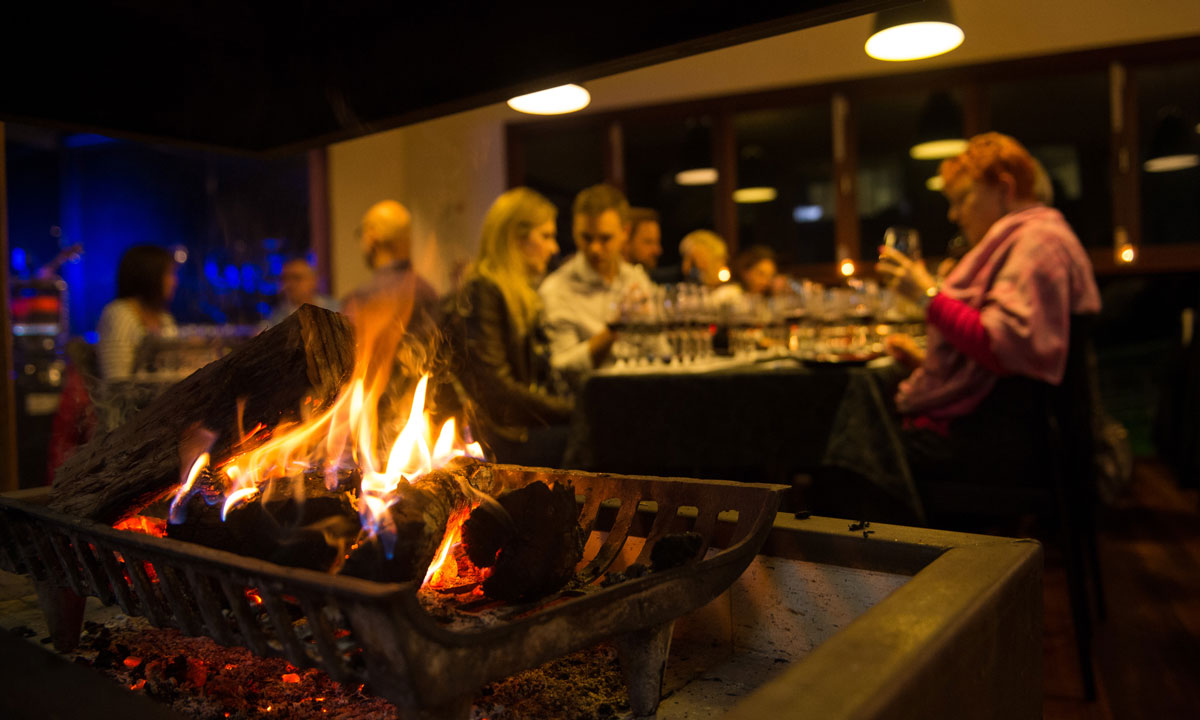