The 10-day festival will take place from April 5-14, with Minister for Trade, Tourism and Investment David Ridgway telling today’s program launch that it is expected to attract more than 60,000 people.

One of the new centerpiece events, the Tasting Australia Flotilla, will take place over three days during which guests stay on houseboats on the River Murray.

The Flotilla experience doesn’t come cheap (prices start at $2210 per person) but the TA program promises a “gastronomic journey” that will include nightly dinners on the paddle steamer Marion cooked by chefs including Cheong Liew and Adam Liston.

The Surf Food Safari ($3000pp), another three-day experience, is billed as an off-road adventure on the Yorke Peninsula which will include surfing lessons and meals by Byron Bay chef and surfer Darren Robertson (Three Blue Ducks restaurant) and Simon Burr (of Strathalbyn’s Olfactory Inn). 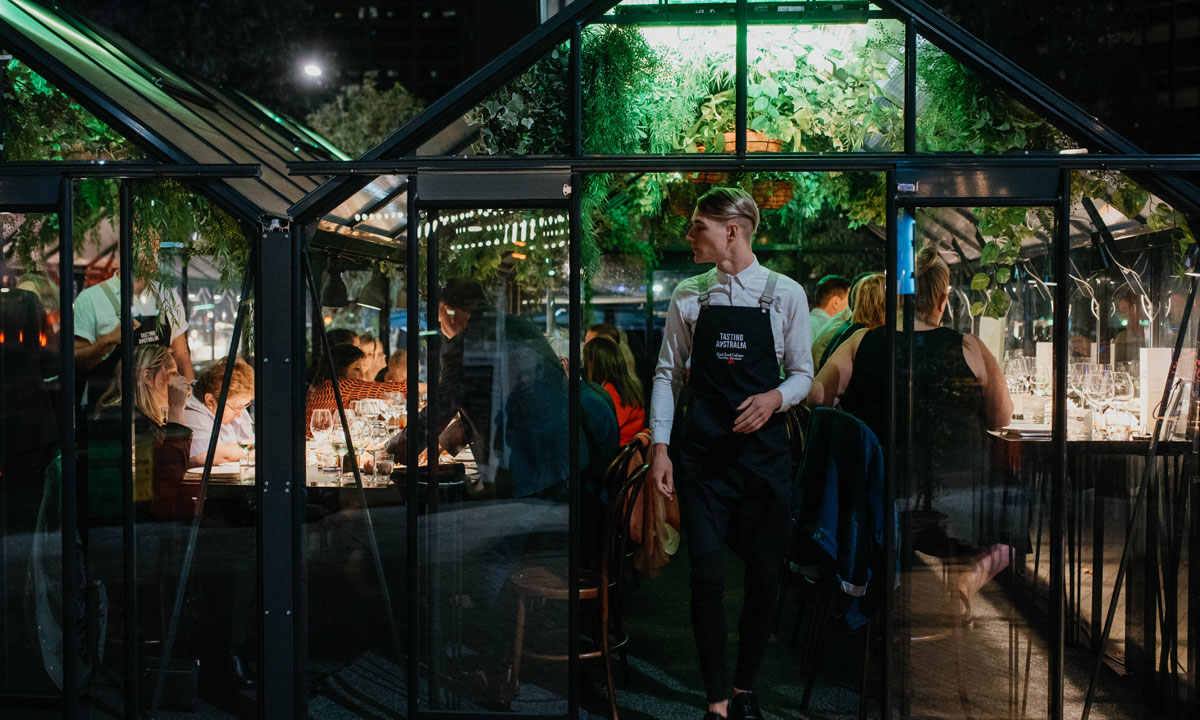 Other events likely to prove popular are the D’Arenberg Cube Surrealist Ball (which sold out early this year), a four-course Dinner in the Dark at the National Wine Centre, a Fleurieu Peninsula excursion hosted by the Star of Greece where guests can catch their own seafood feast, and a six-course degustation dinner in the Treasury tunnels.