The plant will enable Haigh’s to increase production from 700 tonnes of chocolate a year to 1400 on a single shift, and up to 2000 with the addition of a second shift if needed.

Much of the specialised equipment was supplied by Swiss company Buhler, which also provided equipment for Coopers’ $65 million malting plant that opened late last year. 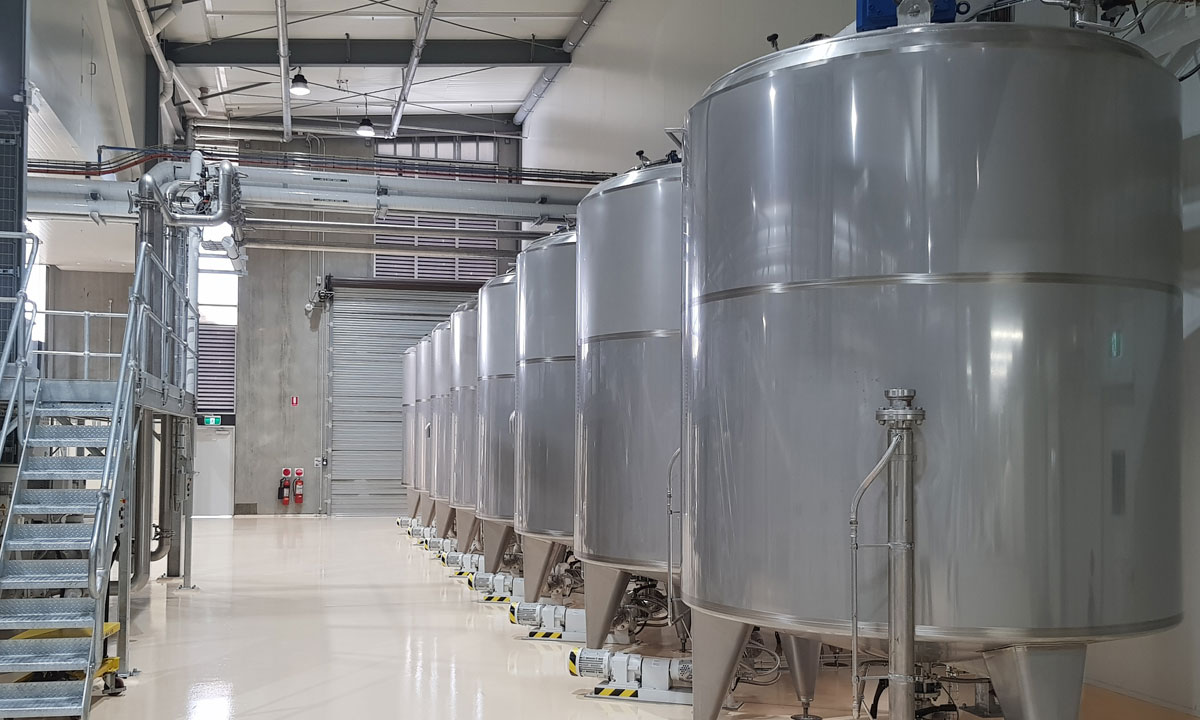 Storage tanks allow for up to eight different types of chocolate to be made at one time.

Chief executive Alister Haigh said the new plant was the largest cocoa bean manufacturing facility in Australia and one of the most advanced factories of its kind in the Southern Hemisphere.

“All the big manufacturers bring in semi-processed cocoa beans whereas we import all the cocoa beans,” he said at this morning’s official opening.

“We’re told by Buhler it’s probably one of the most complex chocolate lines ever produced because we wanted the ability to put six different types of bean into the one batch and they weren’t aware of any other company in the world that wanted to do that.”

The new factory is an extension of Haigh’s existing Mile End site and features the original 1922 façade of the SA Dairy Farmers Co-operative. 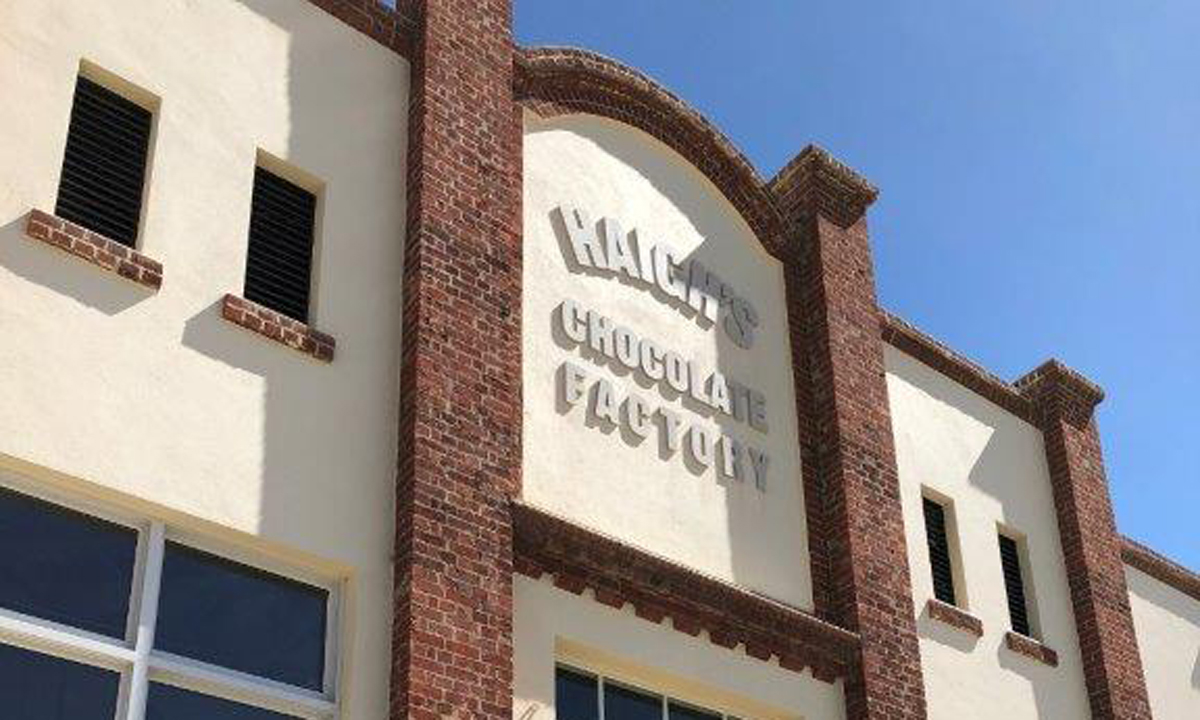 Haigh’s Chocolates, which was begun by Alfred Haigh in Adelaide in 1915, now employs more than 600 people and has an annual turnover of more than $50 million. It owns and operates 17 stores in Adelaide, Melbourne, Sydney, Canberra and also sells online.

The first commercial chocolate was produced at the new factory in mid-February. It is a timely opening as it coincides with the busiest weeks of the year for Haigh’s in the lead-up to Easter.

“We have seen increased demand across the eastern seaboard as well as online, meaning continued growth for the Haigh’s business,” he said.

“We are also looking at expanding to overseas markets due to interest abroad.” 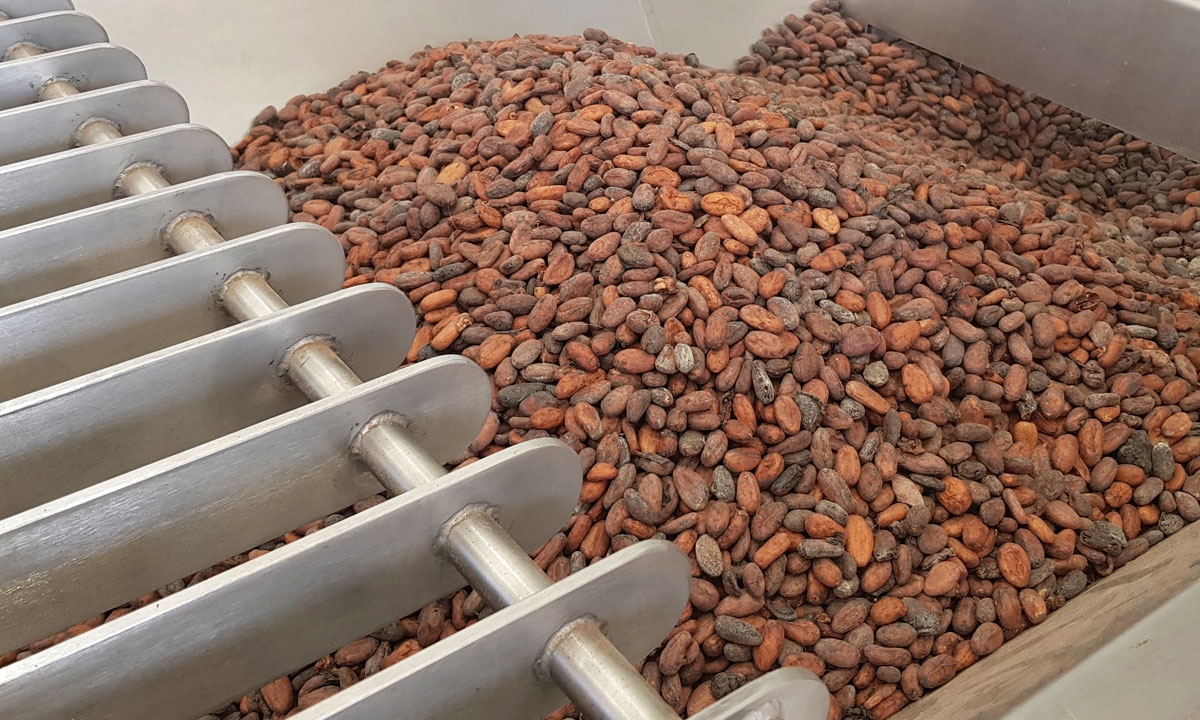 Raw cocoa beans at the beginning of the process before being cleaned, roasted, ground, heated into a liquid and blended with milk and sugar.