A South Australian book telling the story of this country’s most famous wine – Penfolds Grange – has been recognised in the international Independent Publisher Book Awards.

A Year in the Life of Grange, with words by InDaily wine writer Philip White, photography by Milton Wordley and design by John Nowland, won the silver award in the coffee-table book category of the awards, which are presented annually in America to honour independently published titles. The website describes the competition as the world’s largest international and regional book awards.

Wordley originally had the idea for a photo essay on Grange back in 2011, but after gaining support from Penfolds chief winemaker Peter Gago and the company’s brand director, it turned into a much larger project that resulted in a 132-page hardback-cover book with his own striking images and White’s colourful, evocative text. 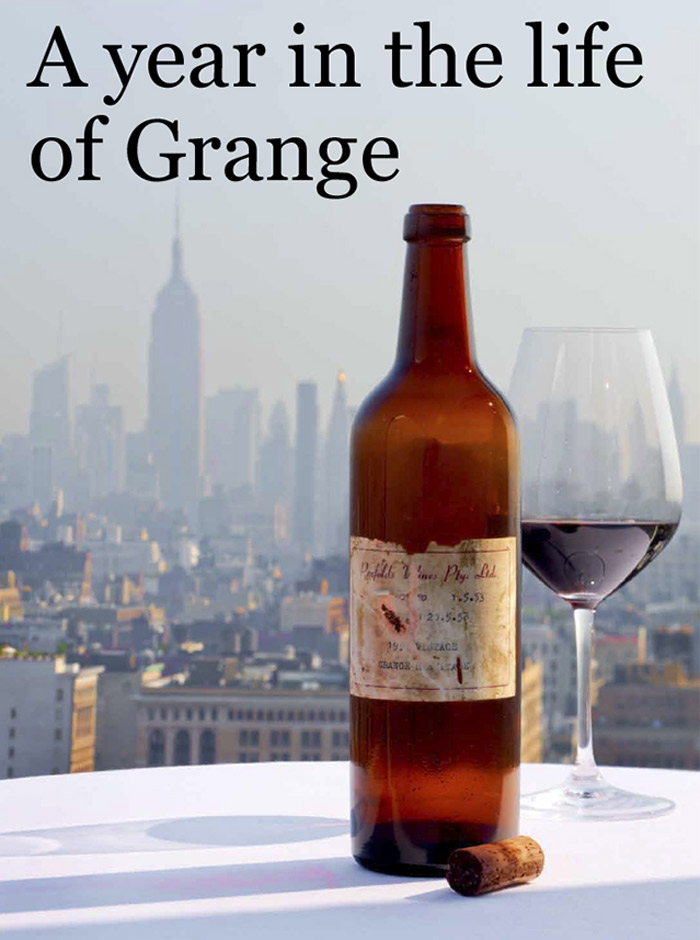 Published by Finsbury Green at the end of last year, A Year in the Life of Grange features photos of the many stages of the grape-growing and winemaking process, along with interviews with people such as Gago and stories about former key players in the life of Grange, including Penfolds chief chemist Ray Beckwith and senior red winemaker and Grange creator Max Schubert.

The book has also been shortlisted in two categories – 2014 World Wine Book of the Year and Photo/Illustration  – in the Gourmand International Awards which will be announced at the Beijing Cookbook Fair later this month.

White and Wordley will show and discuss A Year in the Life of Grange during a free Tasting Australia “think session” in Victoria Square at 5pm on Saturday, which will look at Australia’s position in the world of fine wine and the possibility of another Australian wine gaining as much fame as the Grange. 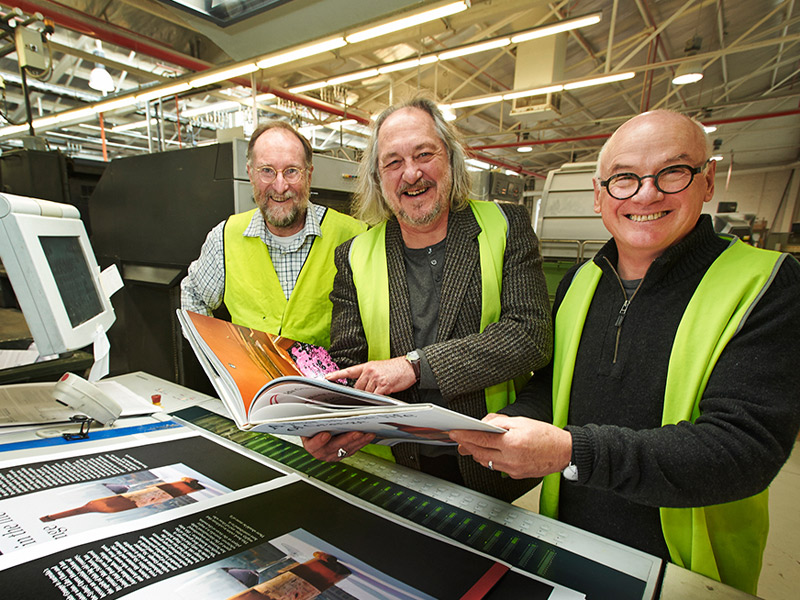 In this article last year, InDaily wine writer Philip White wrote about the process of bringing A Year in the Life of Grange to fruition.