Bistro Dom chef Duncan Welgemoed believes it’s only a matter of time before Australians get over their squeamishness about eating insects – including ants, crickets, scorpions and even maggots.

“When you think about it, 30 years ago sushi was seen as very exotic, whereas everyone eats it today,” he says.

“It will take decades, but the UN is really pushing the envelope in trying to get people to eat insects … a third of the world’s population already does. It’s just the Western world that is weirded out by it.

“As more chefs push it, more people will try them.”

Welgemoed is taking part in an event at the South Australian Museum this Friday called Grub’s Up: Food of the Future? He will present an edible garden featuring sesame-roasted scorpions, crickets, mealworms and “a few other surprises”, as well as joining a panel of food and science experts in a discussion about entomophagy (eating insects). 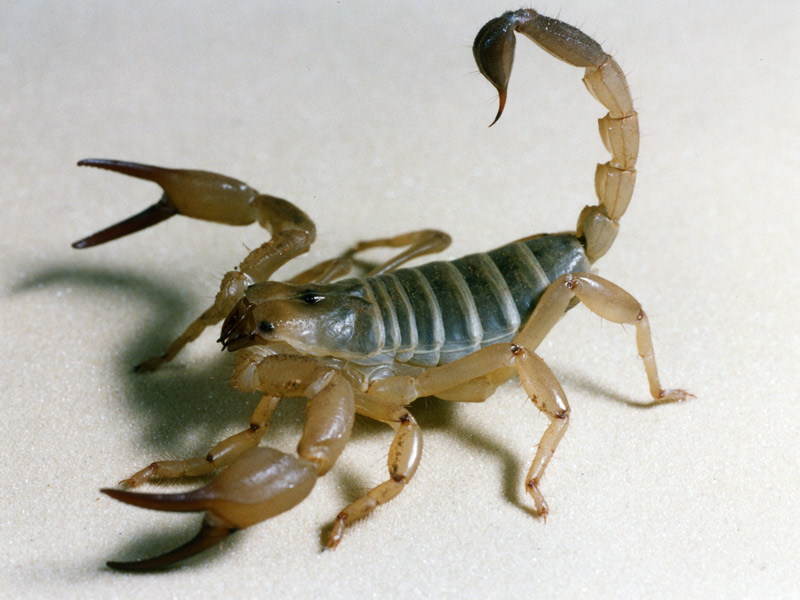 Welgemoed says they also have high nutritional value, and the key to converting sceptical diners is by making them taste good.

At Bistro Dom, he has used insects including locusts, crickets and ants in his dishes, and has not yet had a customer refuse to try them.

“Last week we had bitter leaves with cultured curd and roasted ants.

“Everyone was pretty excited. It’s quite a weird-roller coaster of emotion. We served it as a free amuse-bouche, so people were quite shocked until they tried it, and then they were like, ‘what’s the big deal?’”

Welgemoed says ants are generally acidic, so work well with cheese. Bee drones, which he hopes to experiment with over summer, have a nutty flavour like a pumpkin seed and can be used as a grain substitute in muesli or bread, while roasted fly pupae are surprisingly sweet.

“They have a weird flavour profile. When they’re freshly roasted, they smell or taste like cocoa and roast coffee, and as they sit for a week or so they become a little bit sweeter and then savoury.

“We’ve used them in a chocolate ganache or even a milk parfait.”

Welgemoed is originally from South Africa, where he says the mopane worm was a staple food item when he was growing up. Families would pick them up off the dew on the grass, dry them, then rehydrate them in a sheba (spicy tomato sauce) or add them to stews and curries.

However, it is only relatively recently that he has started experimenting with them more extensively at Bistro Dom, having been inspired partly by a friend who is a researcher at the Nordic Food Lab in Copenhagen. Bistro Dom sources most of its insects from the Edible Bug Shop in New South Wales – which also supplies other restaurants such as Sydney’s award-winning Billy Kwong – and will this year harvest its own ants and bee products for the first time.

“Now that spring is on the way, it’s a lot easier [to source them],” Welgemoed says.

“At Bistro Dom, we will have insects on as long as they work with the menu. It’s not just for novelty value; it’s got to be relevant to the menu.”

The adult-only Grubs Up event will take place in the SA Museum’s Pacific Cultures Gallery, with other panellists including Professor Phil Weinstein, Professor of Ecosystem Health at UniSA’s Barbara Hardy Institute; Professor Andrew Austin, director of the Australian Centre for Evolutionary Biology and Biodiversity at Adelaide University, and Kristen Messenger, Invertebrate Ecologist, Bugs n Slugs, Conservation Education Services. There will also be live entertainment. Bookings can be made on the museum website.