The program, released today, features a total of 102 concerts over the year.

Among the highlights is a series of four performances over two weeks in September that will mark the 250th anniversary of the birth of Beethoven. To be conducted by ASO principal guest conductor Mark Wigglesworth, Beethoven: The Symphonies will see what the orchestra describes as “one of the biggest revolutions in music history” distilled into nine symphonies.

“Nine words for nine works. To hear them all is to journey through the complete range of human emotions, and to share that experience as a community is an opportunity to celebrate all that is positive about humanity.” 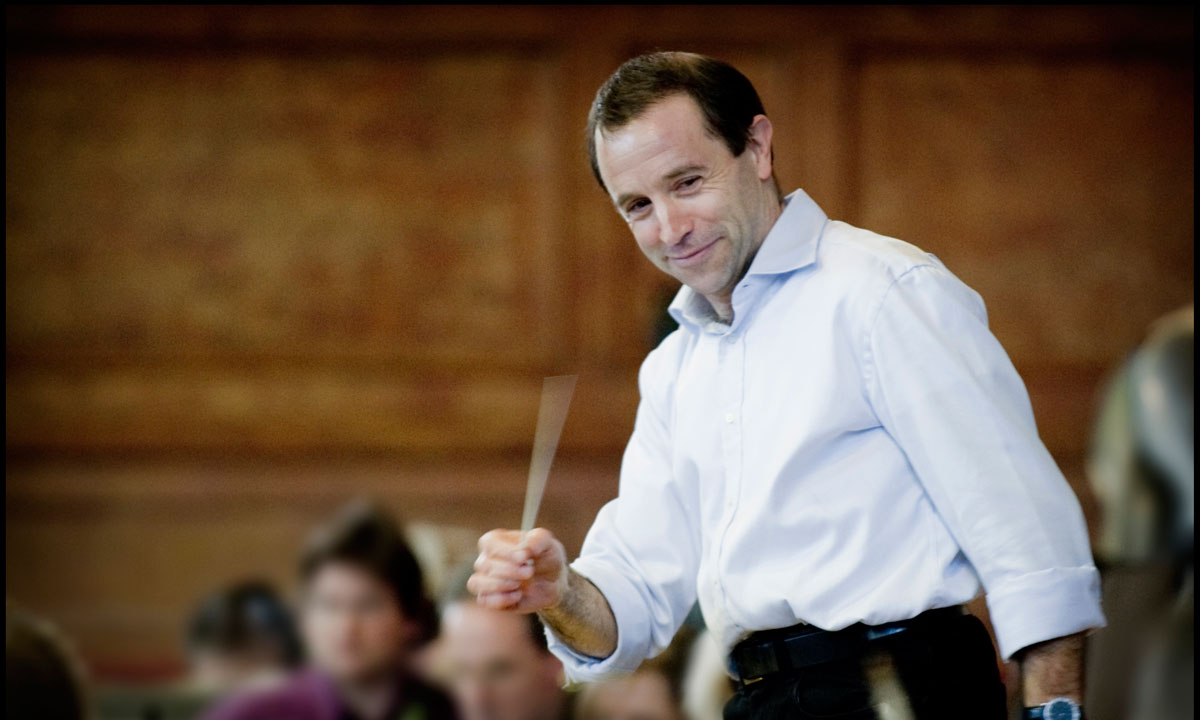 Nicholas Carter, who finished his tenure as principal conductor in July, will return next year to conduct Mahler’s Symphony No 5 in the Adelaide Festival.

A new principal conductor hasn’t been appointed, but ASO managing director Vincent Ciccarello says Wigglesworth will increase his weeks with the orchestra during the 2020 season, while Pinchas Zukerman takes on the role of principal artistic partner and music educator Paul Rissmann has been appointed creative partner.

Zuckerman and Wigglesworth will both take the baton for performances in the 2020 Master Series, which will comprise 10 concerts featuring famous works and new compositions.

Ciccarello says the line-up for the popular Showcase series, which celebrates music of all genres, “is rich in diversity with a breadth that will appeal to audiences of all ages and across lifestyles and cultures”.

Unplugged: Nirvana Reimagined promises to see the ASO “transformed into a raging rock beast” in a show at the Thebarton Theatre in May led by songwriter Justin Burford from End of Fashion, while Respect: The Music of Aretha Franklin – also at the Thebby, in August – will feature singers including Kate Ceberano and Mahalia Barnes, and pop singer Ben Folds will join the orchestra in the same space for an evening of “genre-bending music” in March.

The next instalment of the Star Wars in Concert series, in April, will see John Williams’ score for Return of the Jedi played live alongside the film at the Adelaide Entertainment Centre Arena. 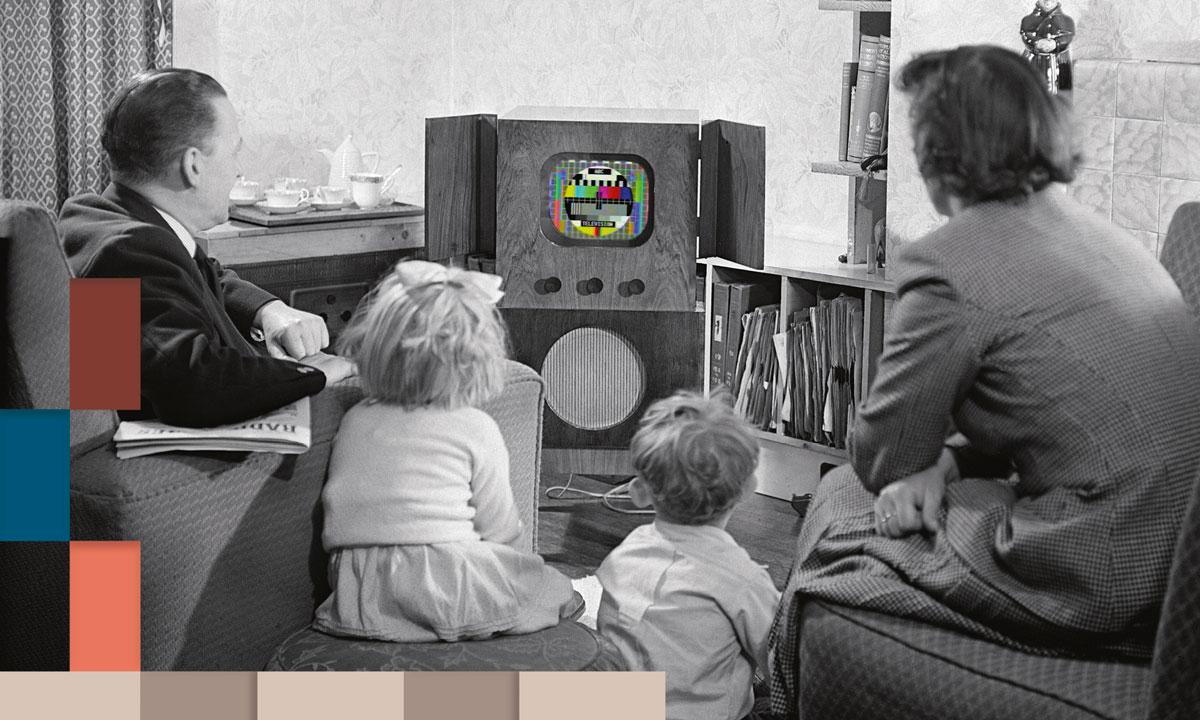 Big Hits of the Small Screen promises a night of TV nostalgia.

Later in the year at the Festival Theatre, musician and television personality John Foreman will present Big Hits of the Small Screen, a showcase of famous TV themes from programs ranging from A Country Practice to The Love Boat, The Simpsons, Doctor Who and Dad’s Army.

She Speaks, which will be presented mid-year in partnership with the Elder Conservatorium of Music and the University of Adelaide, is a mini-festival celebrating “the past, present and future of women composers in Australia and beyond”. It will comprise performances and discussions curated by SA composer Anne Cawrse and featuring artists including sopranos Desiree Frahn and Cheryl Pickering, pianist Anna Goldsworthy and cellist Hilary Kleinig.

Popular presenter Guy Noble will join the ASO again in 2020 with four Classics Unwrapped concerts – including two outside the city, at Noarlunga and Tanunda ­– as well as a Classical Hits concert (part of the Showcase series) featuring Desiree Frahn and pianist Konstantin Shamray.

The ASO’s full 2020 program can be viewed here.