Duthie, who will leave the festival to take up a new role with the SA Film Corporation next month, says: “Of course I am recommending all the Adelaide Film Festival Fund projects, but in addition to them, some highlights #YOUMUSTSEE are:

A once-in-a-lifetime performance on one of the world’s most unique stages: underwater. It’s an expression of freedom that’s been described as “like an extraordinary underwater ballet”, and it has the power to break down engrained perceptions people have of disability. A total must-see. 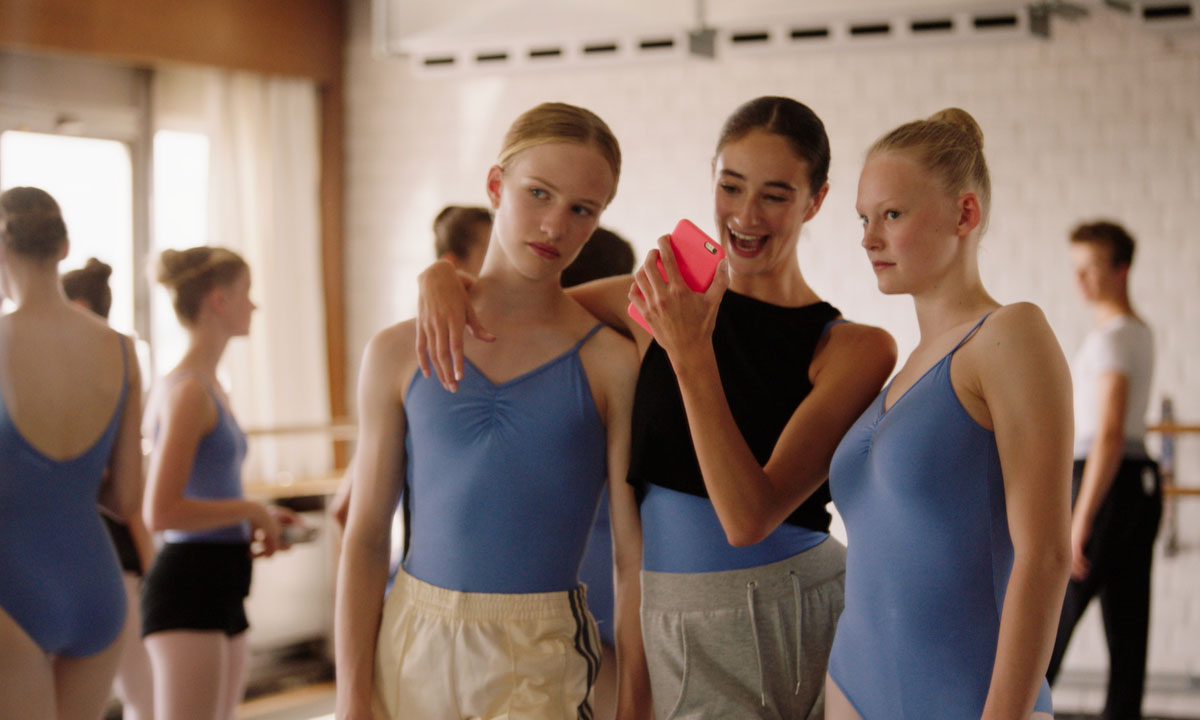 A film that wowed audiences at Cannes, and just won Best Film at Zurich Film Festival with a breakout performance by newcomer Victor Polster as Lara, a 15-year-old transgender girl who dreams of being a ballerina. Lukas Dhont’s debut feature is genuine and compassionate, built around the tension of adolescence.

The Adelaide Film Festival shines the light on Arab women directors with the Australian Premiere of 17, by director and activist Widad Shafakoj, a Jordanian filmmaker whose powerful use of film highlights the issues facing the society she lives in. In 17, Widad tackles social and cultural topics as she follows the Jordanian under-17 women’s soccer team as they prepare for the FIFA U17 Women’s World Cup. Positive and passionate, 17 is a beautiful film. 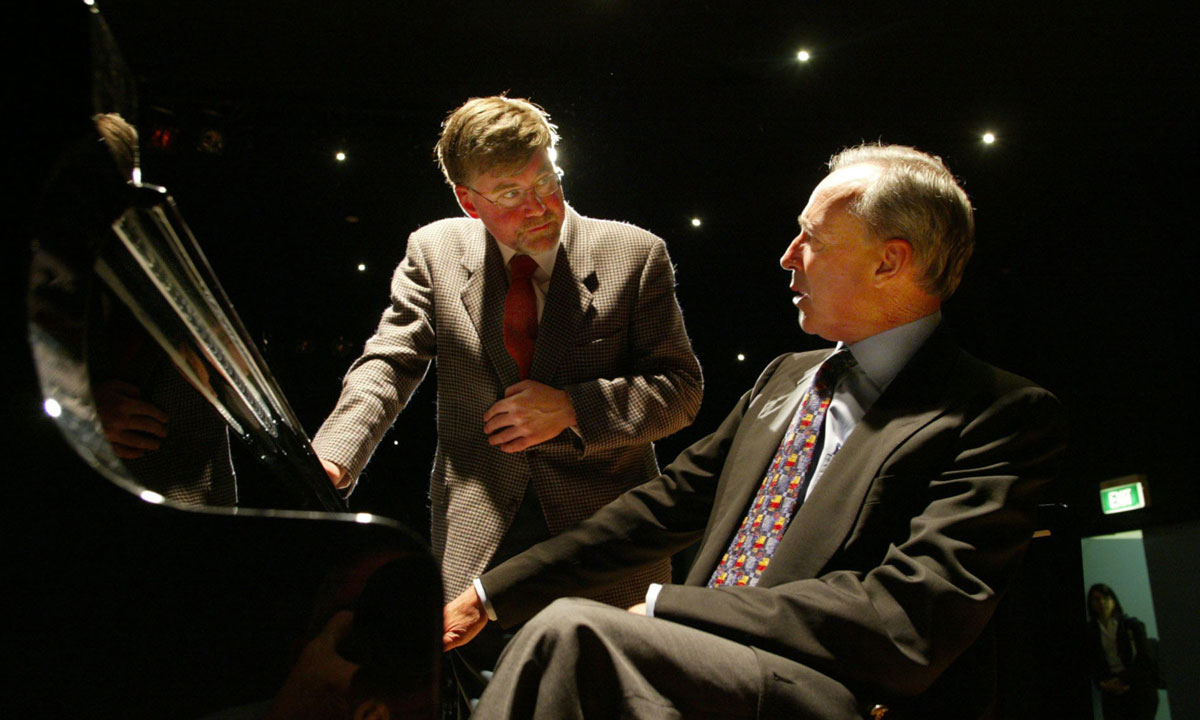 A child prodigy, brilliant artist and pianist who was lauded around the world, Geoffrey Tozer passed away in poverty in 2009 but he leaves behind an incredible legacy, even if there was a distinct lack of appreciation for him here in Australia. Join the conversation with the filmmakers on this long-overdue ode to the extraordinary life of Tozer, Australia’s greatest ever pianist.

Straight from its world premiere in Toronto, come and hear this story from the country town of Brewarrina about a girl and her connection to an emu after the death of her mother. Heart-warming and triumphant, Emu Runner (directed by Imogen Thomas) is a story of family, culture, country and belonging.

This is an incredibly special opportunity to see this film and then enjoy director Warwick Thornton in conversation with David Stratton. Members of Thornton’s family are presenting amazing screen works throughout the festival, including his son Dylan River (Finke: There & Back) and sister Erica Glynn (She Who Must Be Loved, about their mother, indigenous screen pioneer Freda Glynn). She Who Must Be Loved is testament to the admiration Glynn’s family have for Freda, with grandchild Tanith Glynn-Maloney also in the role of producer. 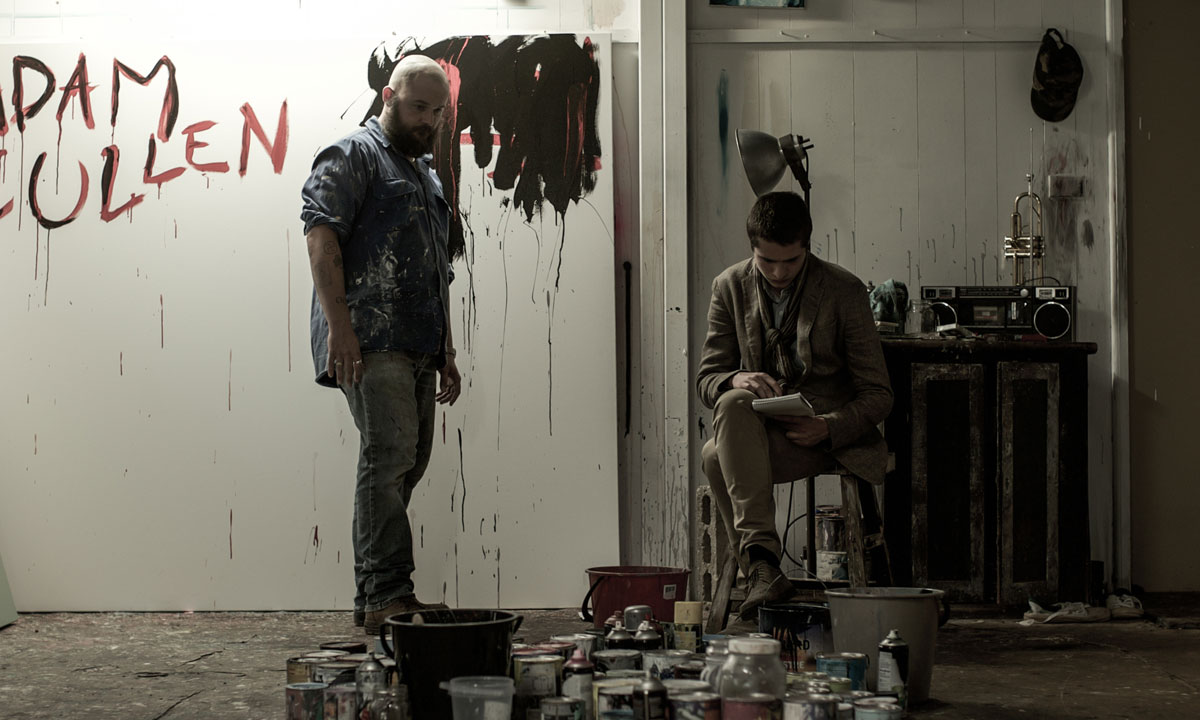 Not your standard biopic, this is an extraordinary portrait of an Australian artist. Acute Misfortune was created by actor/director Thomas Wright (Sweet Country), based on the experiences of editor/journalist Erik Jenson and his volatile relationship with Archibald-winning artist Adam Cullen. Daniel Henshall (Snowtown – an Adelaide Film Festival Fund film) delivers a commanding performance as the Adam Cullen. Intense, enthralling, compelling!

Indonesian focus – The Seen and Unseen and Memories of My Body

Adelaide Film Festival will be donating funds from these screenings to the Red Cross Indonesian Tsunami Relief fund. For the first time in Australia, the festival features the works of a father and daughter in the same competition. The filmmakers, Garin Nugroho (Memories Of My Body) and Kamila Andini (The Seen and Unseen), are two of Indonesia’s finest directors.

“Rather than listing the other 130 titles as the picks of the festival, I really want to encourage the audience to go on a discovery adventure through the program,” Duthie says.

“Most of these films will not be released… this is your one chance to see them, so take a chance and be surprised by magnificent screen stories from around the world.”