This is the hub for all InDaily’s 2014 Adelaide Festival stories and reviews – including coverage of WOMADelaide and Adelaide Writers’ Week.

You’ll find links to preview stories about some of the top acts and events to help you decide what you might want to see during the Festival, from February 28 until March 16. During the two-week Festival, we will also be posting reviews of almost every show on the program. 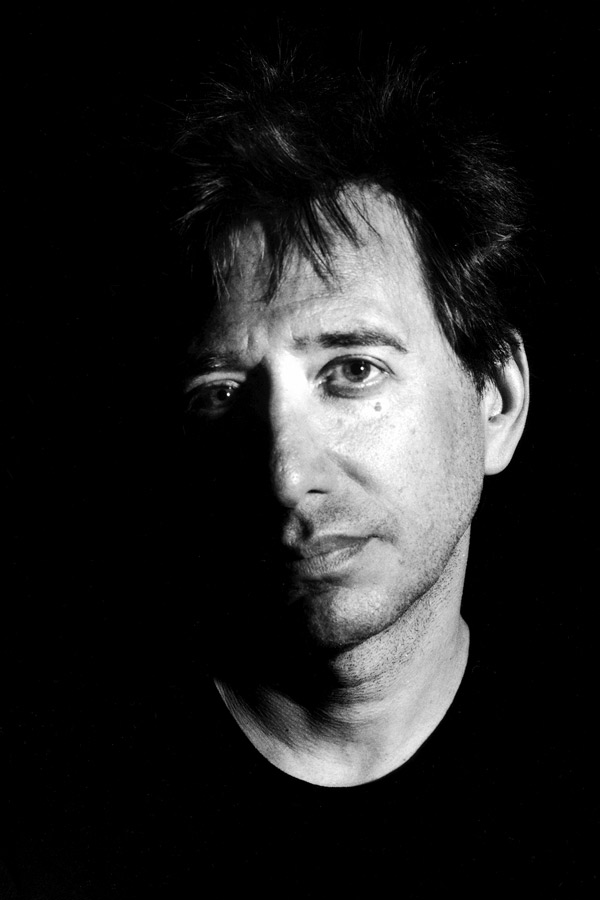 Fight Night: The battle for votes 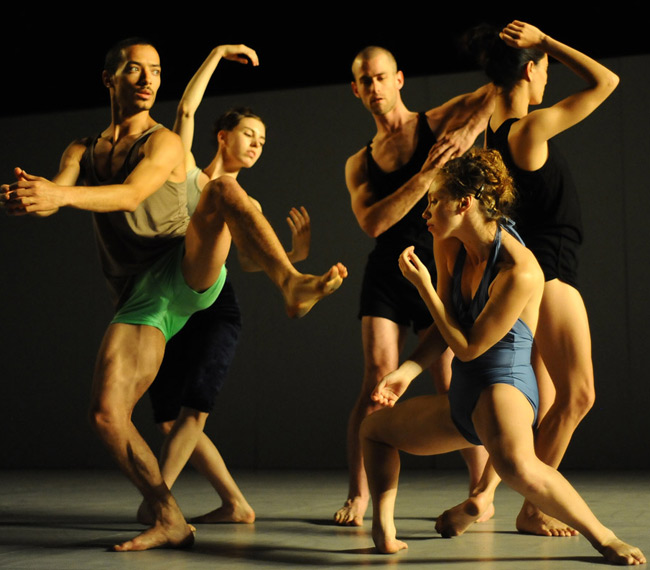 The Curious Scrapbook of Josephine Bean

Late Night in the Cathedral – program 1 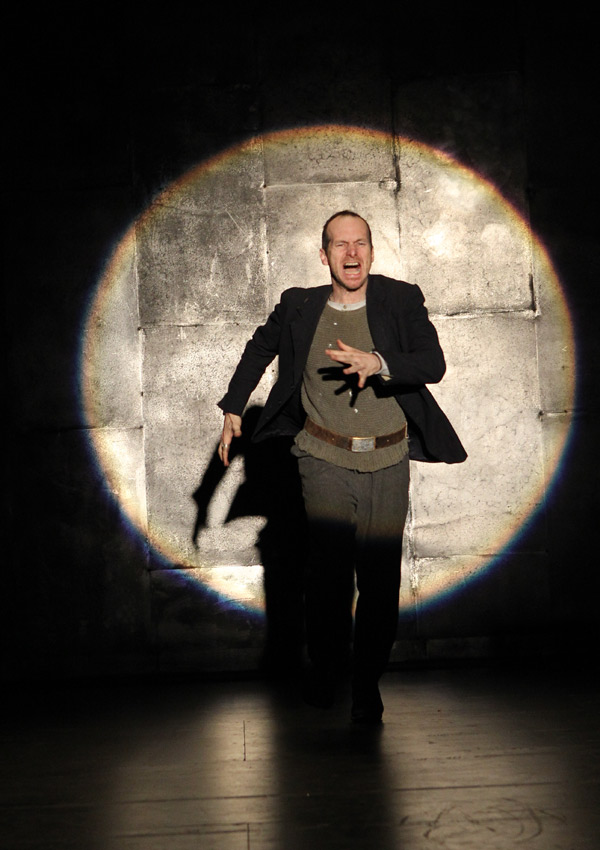 Kiss of the Chicken King

An intoxicating new Needles and Opium 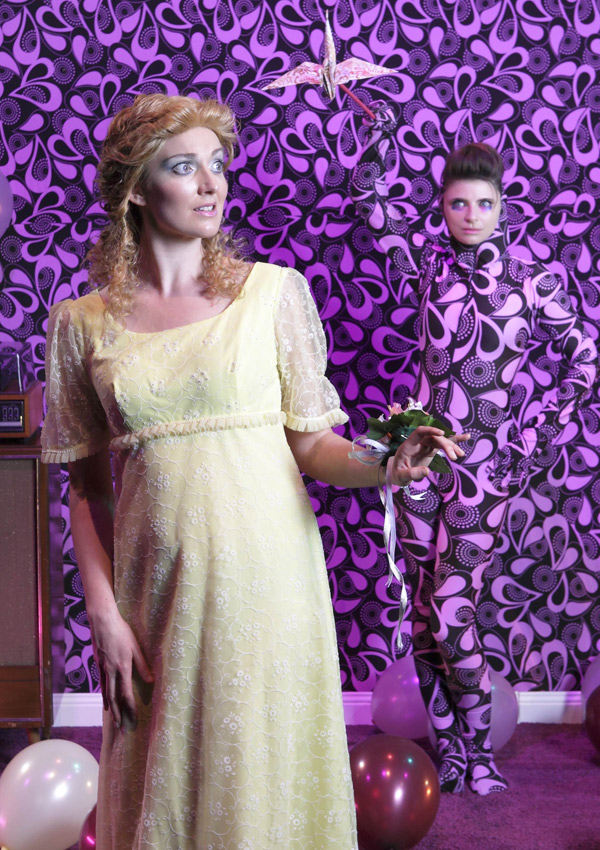 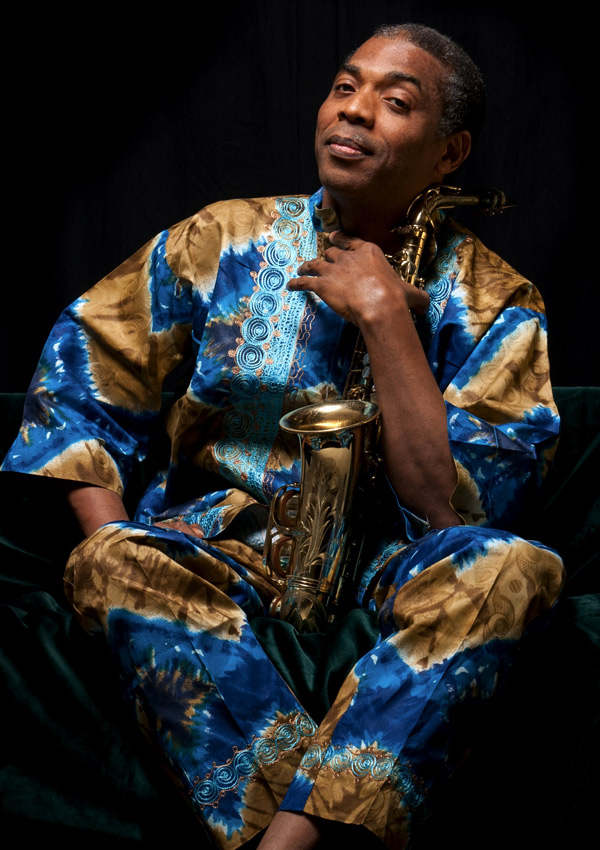 Fado: the music of truth

Femi Kuti plays to his own Afrobeat

The many passions of Billy Bragg