“It will be a bacchanalian celebration dance party with performances, games, and surprises,” he says. 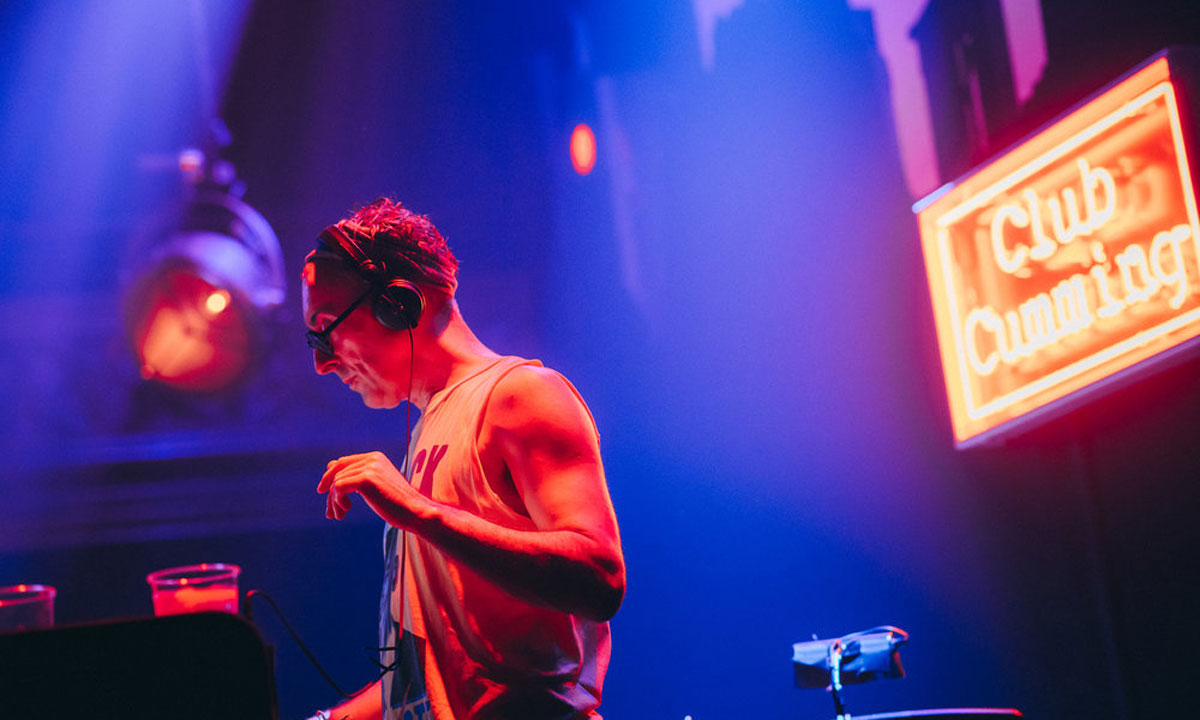 The AFC says it will see the Space Theatre transformed into “a French hotel brimming with bohemian verve. Audience members can savor champagne and graze on a French cheese board while becoming voyeurs to entertaining characters in the hotel lobby and behind closed doors”.

L’Hôtel will be directed by Craig Ilott – whose previous credits include the Adelaide Fringe hit Velvet – with the line-up of cabaret artists, burlesque and circus performers including singer Brendan Maclean (one of the stars of Velvet).

“Something just feels so right about new work emerging from such a difficult period,” says Illott.

“L’Hotel is about the need to connect to something real and meaningful, something that makes us feel alive. It explores that which we present and that which we conceal.”

Other early-release shows are: 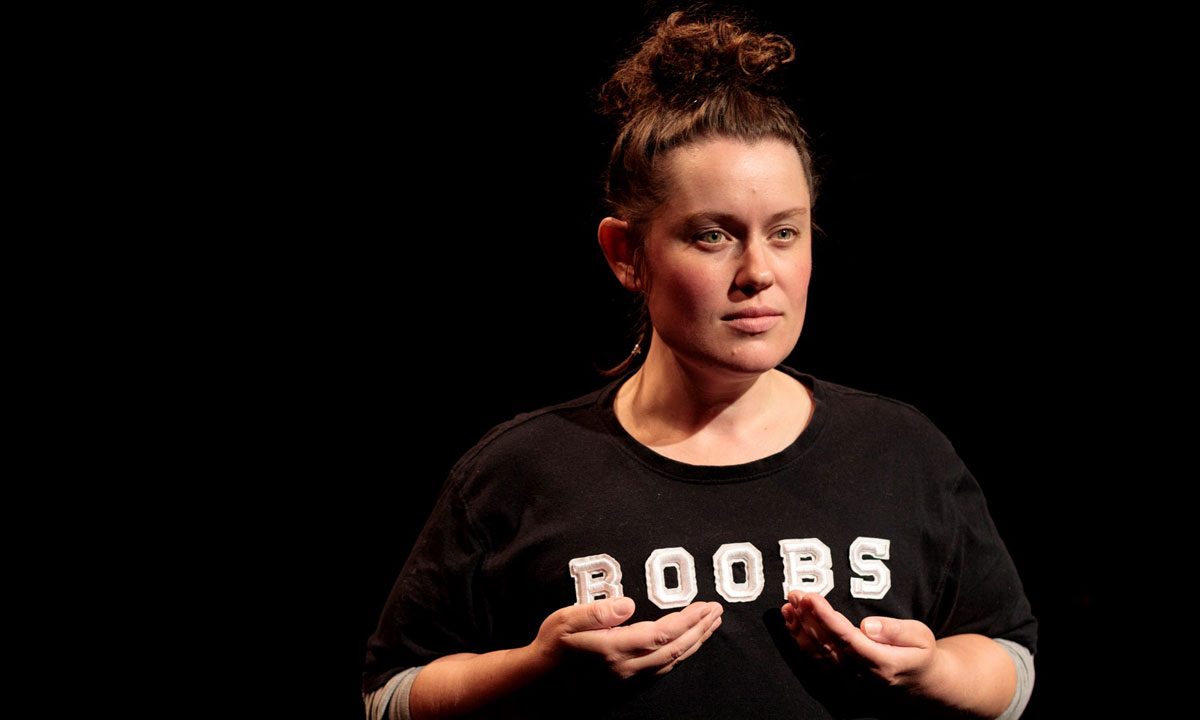 Cabaret Festival Variety Gala: The gala will return in 2021, hosted by Hans – “the Berlin Boy Wonder” – on June 11 at the Festival Theatre

The Adelaide Festival Centre, which presents the Cabaret Festival, says all events are being sold at 50 per cent capacity in “non-checkerboard seating” (i.e. no empty seats between patrons), in the hope that current COVID-19 restrictions will ease by June.

However, it adds: “We will continue to adhere to SA Health’s advice which may require tickets to be re-issued closer to the performance dates.”

Tickets are on sale from 9.30am today for the early-release shows, with the full 2021 Cabaret Festival program will be launched in March.