Speaking to InDaily ahead of the full 2017 Fringe program launch on Friday, Croall said the organisation was taking a number of steps to address complaints made this year by some artists who struggled to sell tickets, especially to smaller shows.

“We’re take it very seriously, the challenges that artists face in making a sustainable living from their art,” she said

“I’ve been an artist and a producer, so I listen to those messages that came from some of the artists this year – the ones who found it problematic and hard – and I put myself in their shoes and say, ‘Okay, how could we change the model a bit. How could we shake this up or disrupt this.’

“But as you know, big changes can’t happen overnight. We have to get it right and we have to plan it.”

Immediate changes include increased training for artists in how to market their shows to achieve “cut-through”, making the Fringe website easier to navigate so people can discover different events, and issuing a separate matinee guide promoting daytime performances.

The festival will also introduce a game in 2017 called the Fringe Goose Chase, played on mobile phones, which will encourage audiences to explore a range of venues.

“The more shows you go to see and the more different venues you explore, the more points you get, so it’s like an all-over-Fringe treasure hunt, Pokemon Go kind of game,” Croall says.

“We’re hoping to see thousands of people play the game, and it’s all about getting out and exploring the nooks and crannies of Adelaide Fringe.”

Longer term, Fringe is hoping to attract more tourists to the city during Mad March, and looking at how the ticketing model might be changed to maximise the amount of money received by artists.

Croall said the festival was also committed to its “Honey Pot” marketplace – which fosters relationships between artists and festivals and venues from around the world to encourage further show bookings.

“We’re trying to add a layer that’s about sustainability for the artists beyond the Fringe.”

British comedian Alexis Dubus, who launched a furore on Facebook during this year’s Fringe with his complaint that “greed and complacency” surrounding the event made it too hard for independent artists to sell tickets, has already indicated on Facebook that he will be sticking to his vow not to return.

In response to a post last month by Adelaide expat comedian/storyteller Jon Bennett (Fire in the Meth Lab) indicating he would be performing in Gluttony in 2017 “to fill the void of Alexis Dubus”, Dubus replied: “I’m going to buy every ticket so I can still experience losing a load of money despite not actually doing the Fringe.” 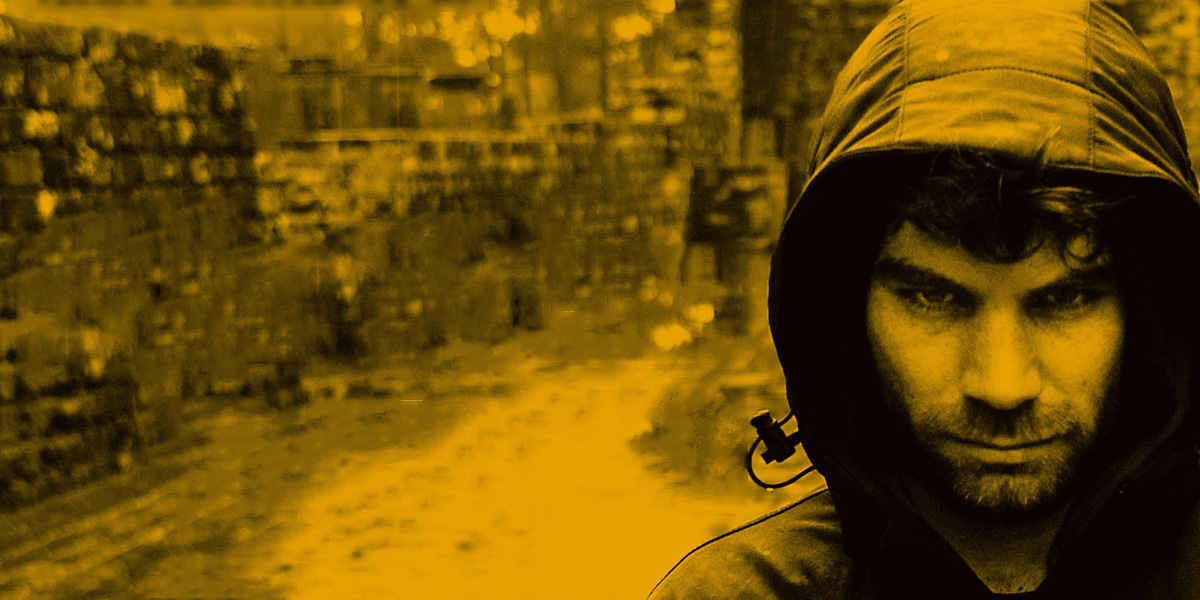 Planning to return in 2017: Fringe performer Jon Bennett in Fire in the Meth Lab.

However, Croall said evaluation of 2016 ticket sales showed many smaller, independent shows – including some in venues such as Tuxedo Cat, The Producers and Bakehouse Theatre – did do well, with a lot of artists planning to return.

The 2017 program is likely to see a “tiny increase” in the total number of shows compared with the more than 1100 events this year.

“It’s against the policy of an open-access festival, I think,” she said, when asked if the organisation had considered limiting the number of Fringe events.

Instead, Croall said Adelaide Fringe needed to attract more interstate and overseas visitors to boost ticket sales in the face of increasing competition on the festival circuit, where the number of Fringe festivals worldwide had increased from about 15 in 1980, to 50 in 2000 and more than 200 in 2016.

Adelaide Fringe is still second in size only to Edinburgh Fringe. While around 40 per cent of ticket sales in Edinburgh are to tourists, in Adelaide only 15 per cent are to people from outside the state.

“It’s the tourism numbers that are going to help us sell more tickets and retain our title as the second-biggest Fringe in the world … we’d love to double the tourist numbers over the next few years.

“It’s call to action for the people of Adelaide … let’s make sure our Fringe stays up there with Edinburgh”. 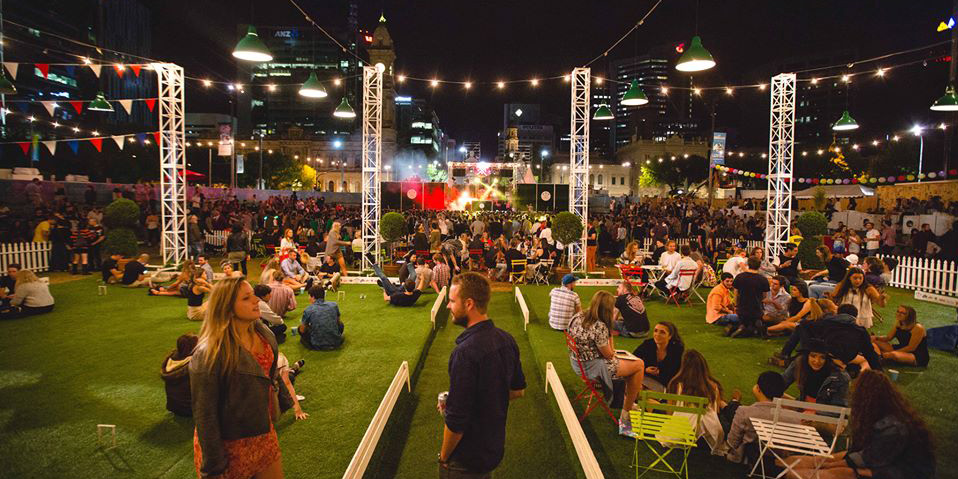 The Royal Croquet Club will return next year – but will be at Pinky Flat instead of Victoria Square.

While some of the criticisms this year were directed at audiences for not buying tickets for “innovative shows in quirky spaces” – a claim Croall views as “a bit rough” – there were also arguments that the festival had been taken over by large, big-budget shows and outdoor hubs.

However, the Fringe director said those large shows could help attract visitors to the city, while the hubs added to the atmosphere of Fringe.

“The Fringe doesn’t run the venues – the people that do run venues are beyond amazing. They take a big financial risk and we should be applauding that.

“I think there’s some cynicism that they’re just in it to make money.”

Asked what she sees as the essence of Fringe, Croall said it was about transforming places and people.

“And it’s not only the big hubs that get a magical makeover – smaller venues do too.

“I saw some of the most kooky, out-there shows this year.

“I spent most of my time in the smaller shows … and I would bump into [government] ministers, members of the Opposition, the head of Arts SA. This was in little shows in places like Tuxedo Cat, so it isn’t just the fringiest of Fringe people going to these shows.

“I say long live that spirit. But you can also go and be blown away by the amazing production values of the bigger shows.

“But it doesn’t mean that the audience still doesn’t have the curiosity. I think curiosity is really powerful. Curiosity gives us a boost of energy; it gives us like an awakening; it makes you change your outlook.

“I think Adelaide needs to get out and prove we are adventurous. I think there was a bit of a misjudging of Adelaide people.”

The 2017 Adelaide Fringe will run from February 17 until March 19, with the program to be released this Friday.