The Adelaide Guitar Festival is on across the weekend, with performances by international and local musicians, workshops, artist talks, a guitar expo and master-classes. Highlights include rockabilly, country and blues electric guitarist Albert Lee (tomorrow night at the Festival Theatre), American guitar player and composer Kaki King (tomorrow night at Dunstan Playhouse), and Australia’s Abbe May with Clam Jam. Adelaide singer-songwriter Kelly Menhennett will perform her blend of alt-country, blues and ballads at 5pm today at the Festival Centre’s Twelve Bar, followed this evening by Heath Cullen – known for his “true grit rock ‘n’ roll”– and The Yearlings. The festival finishes with a finale concert on Sunday evening, emceed by Julia Zemiro and featuring a selection of acts including South Africa’s Derek Gripper, Brazil’s Chrystian Dozza and Australia’s Grigoryan Brothers.

Cross-generational music legend Bob Dylan and his band will play at Bonython Park tomorrow as part of their Australian tour. Dylan will perform a selection of songs from his six-decade career including classics such as “Like a Rolling Stone”, “Tangled Up In Blue”, “Knockin’ On Heaven’s Door” and “Girl From The North Country”. Supporting act Vance Joy will take the stage at 6.45pm followed by Dylan at 8pm. Note the concert has been moved from its original venue at Botanic Park to Bonython Park on Port Road. Some tickets are still available here. 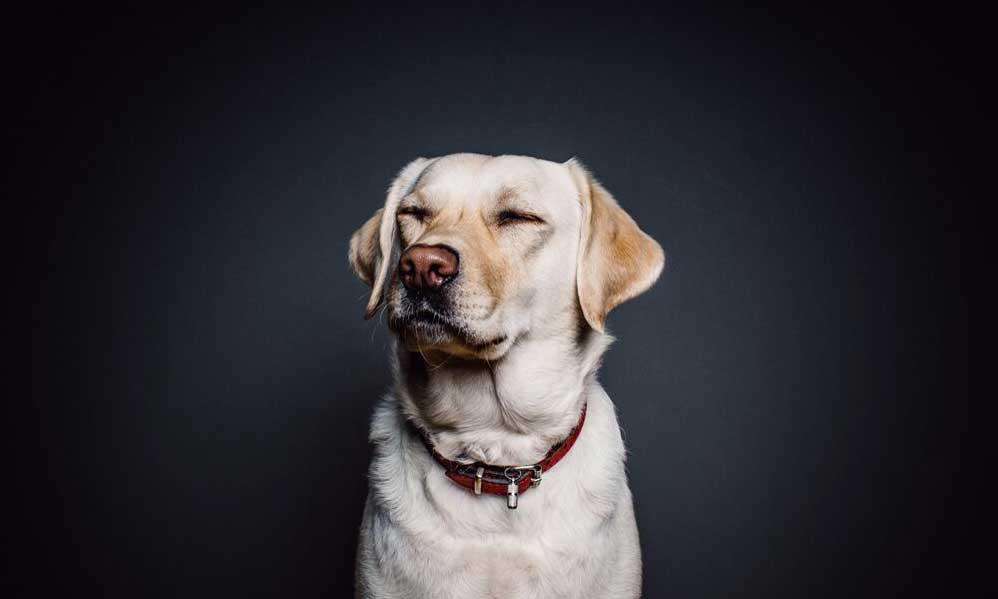 Australia’s dog-themed movie festival is heading to Goodwood’s Capri Cinema tomorrow. The one-day festival is described as a “carefully curated collection of heart-warming stories about dogs and their people”, from wild wolves to the pampered pooches of the dog grooming world. Film highlights include Adoption Pending – an Australia short film that follows the story of two-year-old staffy-cross husky George who is surrendered to an adoption home; Dog Man – a true story of world-renowned dog trainer Dick Russell, who trained 30,000 dogs at his basic obedience class in South Louisiana; and Well Groomed, which captures the humorous world of competitive creative dog grooming. 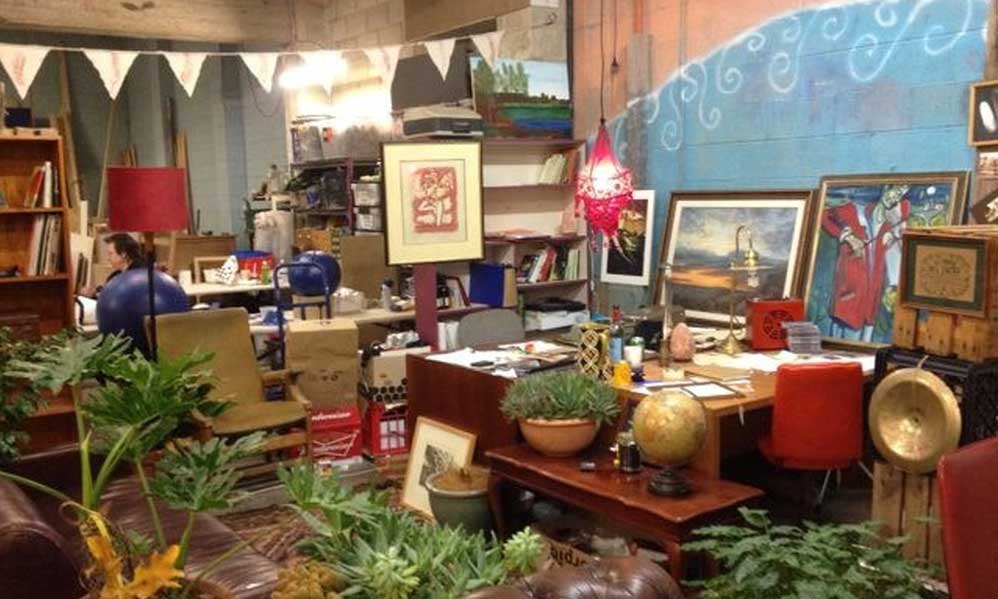 Explore artists’ studios this weekend as part of the SALA Open Studios Weekend.

South Australian Living Artists (SALA) Festival highlights this week include Open Studios Weekend, where artists across the state will open the door to their studios to give viewers a behind-the-scenes look at their art-making process. For film buffs, Cinémathèque at Mercury Cinema is screening a series of films chosen by local artists this Monday and Wednesday. Down at the Bay, Marina Pier is hosting the SALA Art Wine Walk tomorrow and Sunday. Enjoy an array of tasting plates matched with South Australian wines while taking in the SALA feature windows and indoor gallery exhibitions. The SALA program showcases painting, sculpture, video, multi-media, photography and more in more than 700 shows and events across Adelaide and regional SA. The festival finishes at the end of this month.

Indie-rock singer/songwriter Courtney Barnett is performing at the Thebarton Theatre next Friday night. Barnett is known for her witty, rambling and tongue-in-cheek lyrics and rose to fame with her 2015 debut album, Sometimes I Sit and Think, and Sometimes I Just Sit. She is joined by a full band for her Australian tour and will be supported by East Brunswick All Girls Choir. 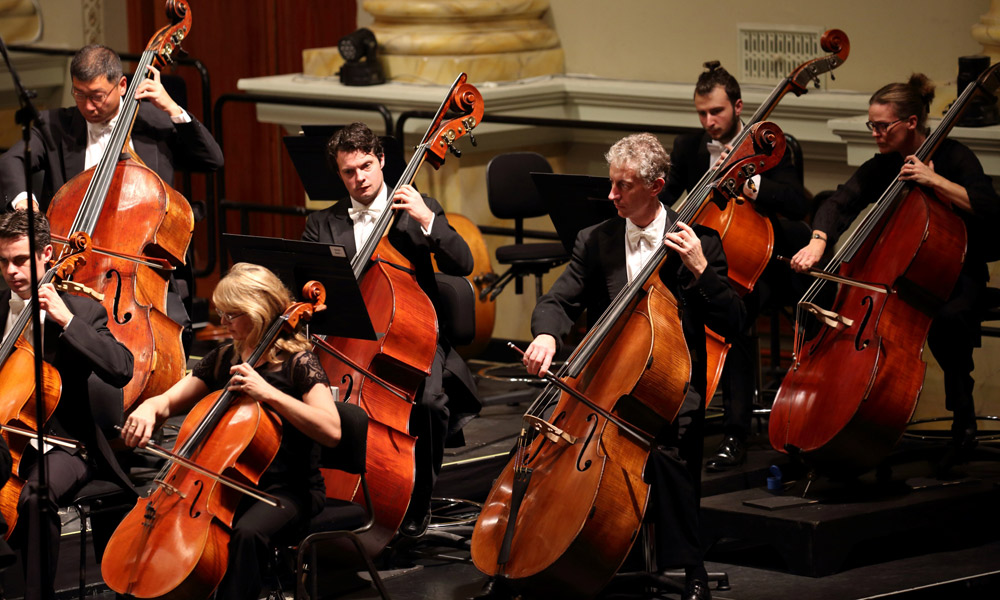