ARIA-nominated Adelaide band The Shaolin Afronauts are launching their third full-length album, Follow the Path, with a gig at The Gov on Saturday (June 14). The new release is a double album, with part one featuring a heavy dose of West African Afro-funk, while part two explores “more expressive musical territory”. Saturday’s gig will also help the group raise funds so they can take up an invitation to perform at this year’s Glastonbury Festival. They will be supported by Sparkspitter, Immerman 1.1 and DJ Oisima. 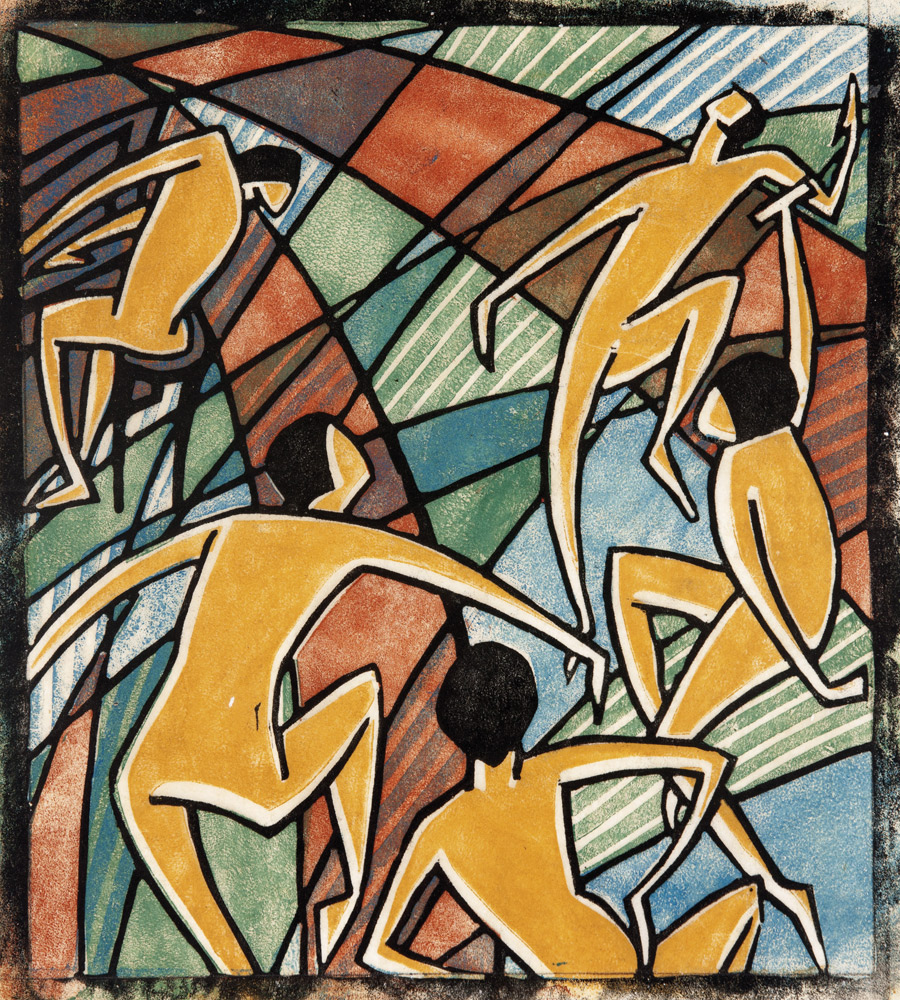 New side-by-side retrospective exhibitions at the Art Gallery of South Australia shed light on these two influential SA-born artists. Black (1891-1951) is described as one of the most important Australian modernists, credited with bringing the cubism movement to Australia after her experiences in Europe, and with inspiring a new generation of younger artists such as Jeffrey Smart. Menpes (1855-1938) was born in Port Adelaide but moved to London before he was 20, forging a successful career as a painter and printmaker; he held eight solo exhibitons in the city in the 1890s resulting from his overseas travels. Dorrit Black: unseen forces and The World of Mortimer Menpes: painter, etcher, raconteur are both free and run until September, with daily tours at 11am and 2pm. The gallery is also hosting a Depature after-dark event featuring the exhibition on June 20.

The 80-piece Adelaide Youth Orchestra (AdYO) and Adelaide University’s 65-piece Elder Conservatorium Symphony Orchestra (ESCO) are teaming up for the first time to present two concerts at Elder Hall this weekend. The ESCO will open the concerts with Schubert’s Overture to Rosamunde, D 797 and Weber’s Clarinet Concertino, with both orchestras joining together for the second part of the program – Mahler’s Symphony No 1 Titan. The first performance is at 6.30pm on Saturday and the second begins at 3pm on Sunday. $15 “student rush” tickets will be available from the Elder Hall box office from one hour  before each concert. 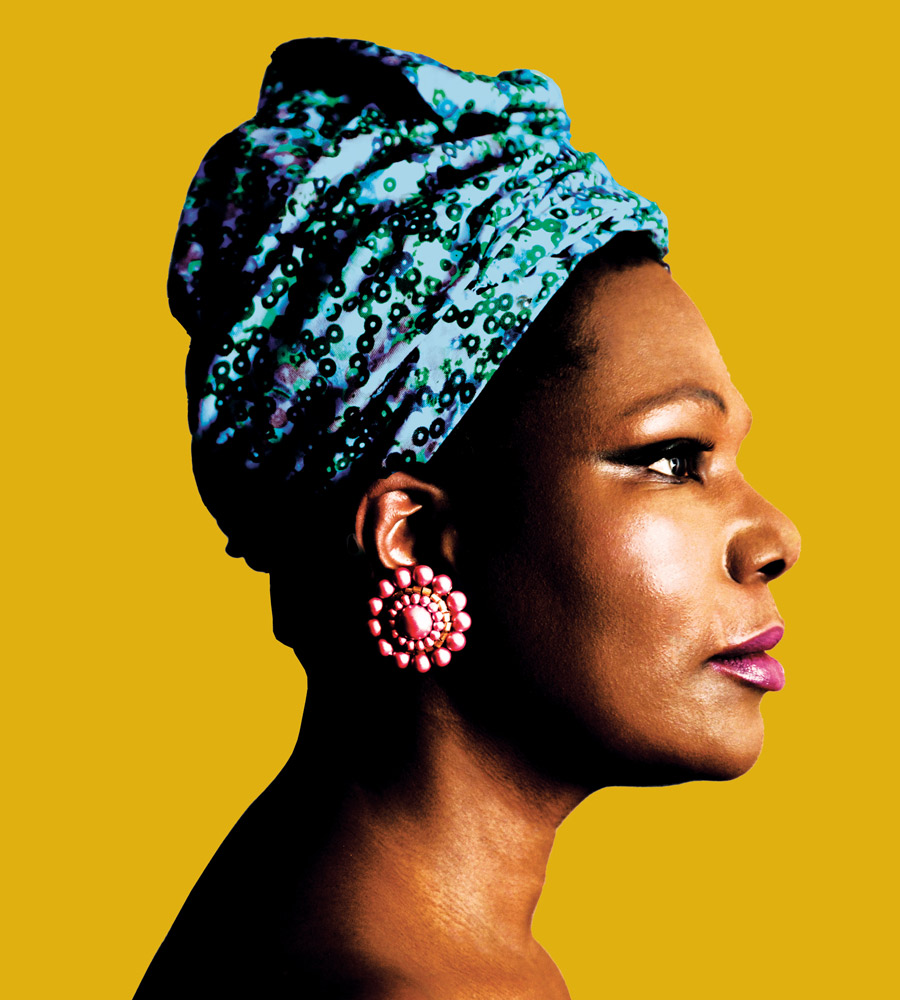 Beau Heartbreaker (“one woman performing as one very endearing bloke”) and Megan Doherty (“the girl who won’t grow up”) are among the smorgasbord of Cab Fringe treats on over the next few days. Other picks include Michaela Burger’s tribute to Edith Piaf (Exposing Edith), Tusk!FM’s tribute to Fleetwood Mac and the Swing Sesh’s Swingin’ Spectacular. Performances are at a range of intimate venues including La Boheme, The Prom, Nexus Cabaret, The Whitmore and The Soul Box. The full program for the festival, which runs until the end of June, is online.

This touring songline at the South Australian Museum is described as a multi-layered exhibition featuring paintings by leading APY Lands artists, as well as song, story, dance, painting, carving, basketry sculpture, audio and a 360-degree film installation. Ngintaka is showing on the ground floor of the SA Museum until June 22. 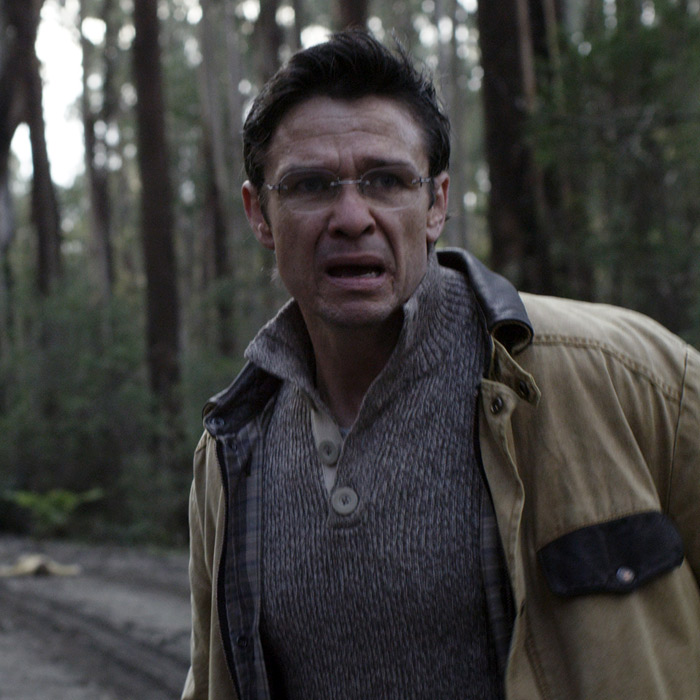 To coincide with its premiere at the Sydney Film Festival, new Australian feature film Fell will be made available for online viewing this weekend via the Adelaide Film Festival website. AFF director Amanda Duthie says the screening is a way for people to see “a really great Australian film” with a virtual film festival community. Fell, starring Daniel Henshall (Snowtown) and Matt Nable (Underbelly), centres on a man who plots revenge on the driver who killed his daughter in a hit and run accident. It will be offered as video-on-demand to SA residents from 8pm CST today (June 13) until 10pm CST Sunday.

Rough Medicine: Life & Death in the Age of Sail

Life on early sea voyages was no laughing matter, with smallpox, yellow fever, typhoid, pneumonia, malaria, seasickness and venereal diseases all commonplace. Rough Medicine: Life and Death in the Age of Sail explores how illness shaped the lives of crew and passengers from the 17th to 19th century. The display of eye-opening surgical instruments will make you cringe at the lengths to which sailors went to overcome the challenges of life at sea. Hosted at the South Australian Maritime Museum, the exhibition continues until November 30.

Edge of Tomorrow
A Million Ways to Die in the West
Grace of Monaco
Godzilla
Aim High in Creation
X-Men: Days of Future Past
The Babadook
The Zero Theorem