Ceberano said the 2014 line-up, her third as artistic director, encompassed the widest possible definition of the cabaret genre.

It has the theme Not Your Usual Suspects and will incorporate more than 470 national and international artists in 60 shows, including 21 world premieres, from June 6-21.

“If there was a collective noun for this group of cabaret performers it would surely be an ‘inspiration’ of cabaret artists,” Ceberano said.

The festival will open with the traditional Variety Gala, a showcase of festival performers backed by the Adelaide Art Orchestra at the Festival Theatre. Other shows will include:

Little Bird: The world premiere at Her Majesty’s Theatre of a one-man “musical drama” written specifically for Paul Capsis by Nikki Bloom. 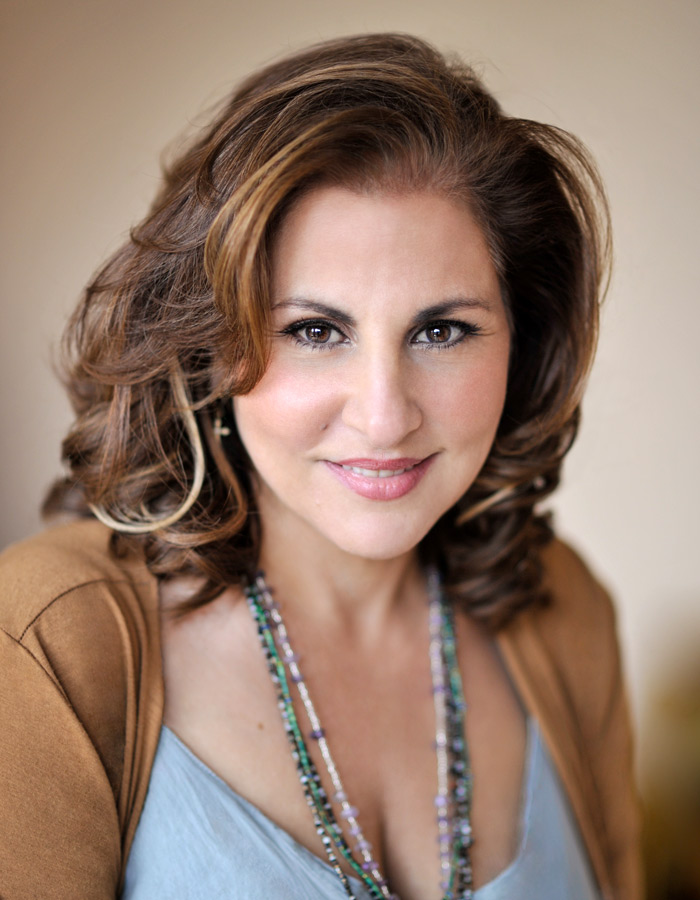 Freedman does Nilsson: The Whitlams’ Tim Freedman channels Grammy winner Harry Nilsson (who had such bad stage fright he never actually performed his own songs in concert).

Vandemonian Lags: a musical about Tasmania’s convict history, commissioned by Mona (Museum of Old and New Art) and starring a number of Australian rock and folk musicians including Tim Rogers.

Songs and Stories of the Paris Lido: A repertoire of songs celebrating Paris by French chanteuse Caroline Lin and her quartet.

Hail to the King: An all-female tribute to the music of Elvis Presley featuring Mojo Juju, Kira Puru, Stella Angelico and Simone Page-Jones.

Davi Sings Sinatra: On the Road to Romance: Robert Davi, who has played the bad guy in films such as Die Hard and License to Kill, croons a tribute to Frank Sinatra.

Waiting for My Real Life: A solo show by Men at Work’s Colin Hay.

An Evening with Darlene Love: Starring American singer Darlene Love, who has been performing on stage and screen since the early 1960s (she first gained prominence with the song “He’s a Rebel”) and recently appeared in the documentary 20 Feet From Stardom.

“She has done an outstanding job,” Gautier said. “She has brought us a unique vision and passionate leadership, as well as being an active champion for the Adelaide Cabaret Festival – performing, attending and promoting the festival on the world stage.”

Ceberano, who has described her role with the festival as a highlight of her career, will hand of the reins to Barry Humphries for the 2015 Adelaide Cabaret Festival.

Tickets for the 2014 Adelaide Cabaret Festival will go on sale from Friday, April 11.