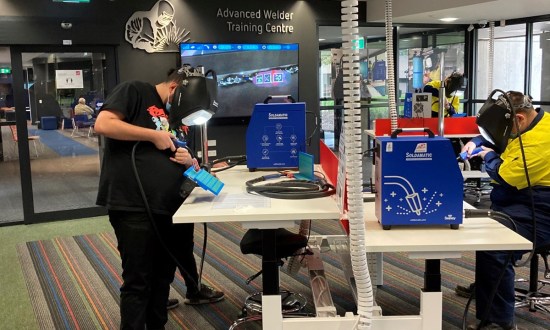 South Australia’s youth unemployment rate has fallen to its lowest level since 2019, despite still being the highest in the nation. 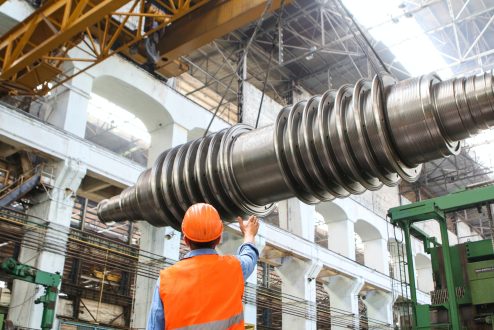 A $24 million federal scholarship scheme dedicated to helping 1200 young South Australians get into the workforce has been redirected to a national program after meeting just over half its quota and with $11 million left unspent since 2017.

Isolated, out of work, learning online: How young people are impacted by COVID-19

SPECIAL REPORT: Young people are likely to be hardest-hit by the economic impact of COVID-19. But there are other ramifications, too – social isolation and a loss of those rites of passage that we took for granted just a few months ago. We look at how young South Australians are coping. 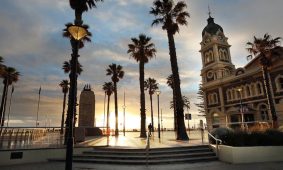 The areas of South Australia worst hit by youth unemployment over the past year have been identified in a new report by anti-poverty group the Brotherhood of St Lawrence. 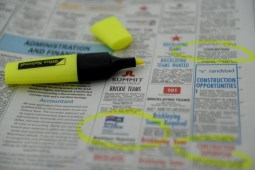 Young job-seekers in South Australia have described feeling powerless, humiliated and frustrated by an employment service system they say is punitive and one-sided. 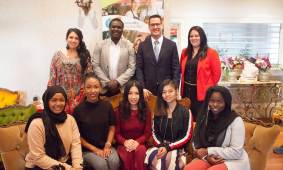 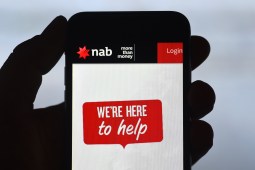 Death of the ‘Fair Go’

Evidence of widespread wage theft and revelations of a rotten culture in the nation’s financial sector point to a social contract in tatters – and will leave a lasting legacy of distrust and decay, writes Malcolm King.