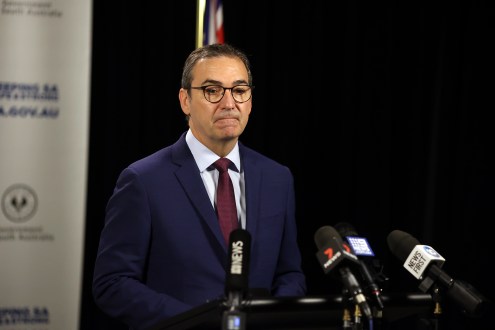 The Premier denies calling the man he blamed for sending the state into lockdown a ‘liar’. It’s a claim worth exploring, writes Tom Richardson. 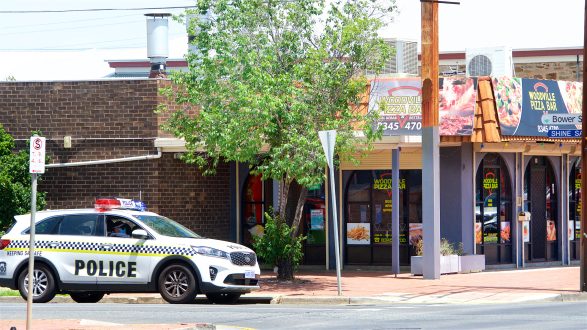 Health authorities have conceded details about how SA’s COVID cluster spread to a pizza bar in Woodville – sparking a statewide lockdown – remain secret, with SA Health’s CEO disputing that the virus was spread via medi-hotel workers holding multiple jobs.

UPDATED: The Woodville Pizza Bar worker at the centre of the state’s controversial COVID lockdown will not be charged, police have revealed this afternoon in a dramatic development. 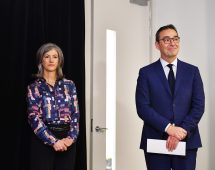 “When you’re dealing with a pandemic, it’s better not to be seeking scapegoats and laying blame… it’s actually the virus that’s the common enemy.” 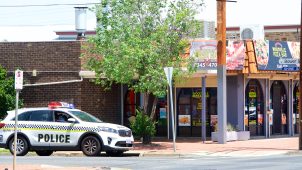 The Adelaide lawyer representing the Woodville Pizza Bar worker accused of misleading health authorities before the statewide lockdown says he senses “double standards” in the Government’s approach to other cases – including a man in his 30s whose apparent shopping spree has prompted fresh warnings for South Australians to get tested. 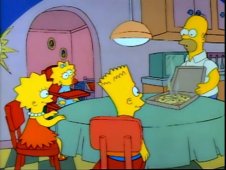 It’s been a hell of a fortnight for South Australia, with no shortage of anxiety and mixed messages. Once in a while, it’s worth lightening the mood a little – and sometimes the best way to make sense of it all is a quick recap, in (mostly Simpsons) gif form. 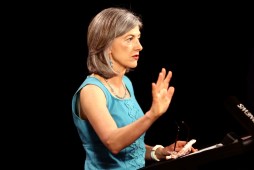 The Parafield COVID cluster has grown to 31 with another new case confirmed today, as health authorities continue to probe how and when a Woodville schoolgirl caught the virus.