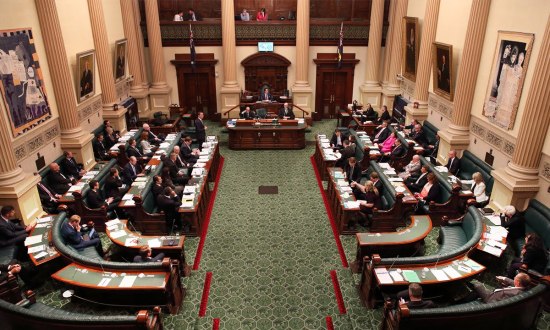 SA Parliament’s Lower House has voted to change its standing orders to allow MPs to take up to 20 weeks of maternity leave and to breast or bottle feed their babies in the chamber, to bring the 160-year-old institution up to speed with “modern workplace expectations”. 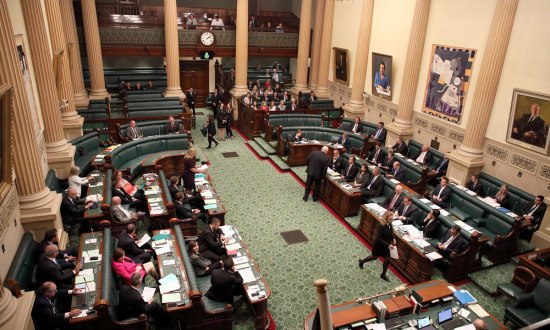 For the first time in its 160-year history, SA Parliament’s Lower House will consider allowing MPs to take up to 20 weeks of maternity leave to “send a strong message” to women that they should consider a career in politics.

MPs made 'indecent, disgusting' comments about me: Chapman

Attorney-General and deputy Premier Vickie Chapman says she has been the target of numerous “indecent” comments about her appearance and performance, saying she could “spend an entire afternoon” recounting “disgusting” criticism received inside Parliament House. 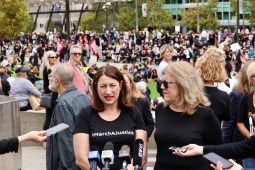 The organisers of Adelaide’s March4Justice rally, which attracted 8000 women’s justice protestors to Victoria Square on Monday, have called on Parliament’s Standing Orders Committee to publicly reveal whether it is considering the recommendations of a damning sexual harassment report. 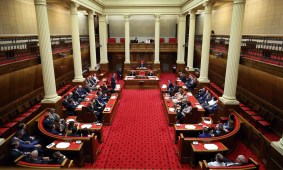 A state MP’s request for SA Parliament House to change its rules to allow breast and bottle-feeding in the chamber is still on hold after 18 months – despite it now being a recommendation of a recent damning review into sexual harassment at the North Terrace building. 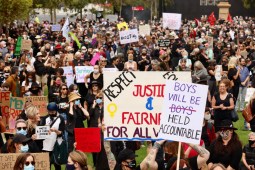 'This is a reckoning': Women march for justice in Adelaide

Thousands of people wearing black and brandishing signs have filled Victoria Square and marched down King William Street as part of a nationwide protest calling for an end to sexual harassment and gendered violence in workplaces. 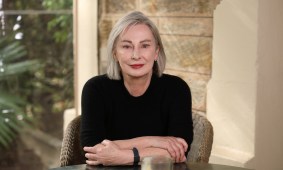 “Snotty North Adelaide girl” Anne Moran has copped her fair share of insults, but despite a 25-year career marred by controversy, the frank, fearless and divisive Adelaide City councillor says she’s not yet finished at Town Hall.