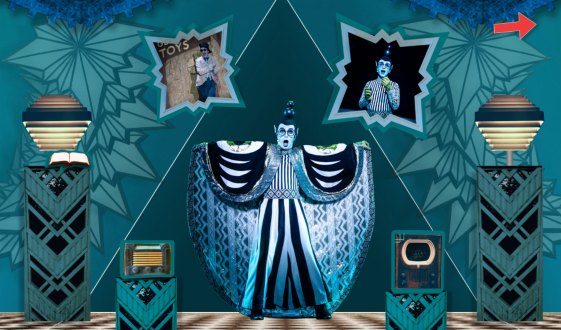 SA arts and culture news in brief: Windmill Theatre launches a campsite like no other, an artist residency opportunity in the Flinders Ranges, new university portrait honours respected Kaurna Elder, and a ‘Culture Club’ discussion on inclusivity and accessibility. 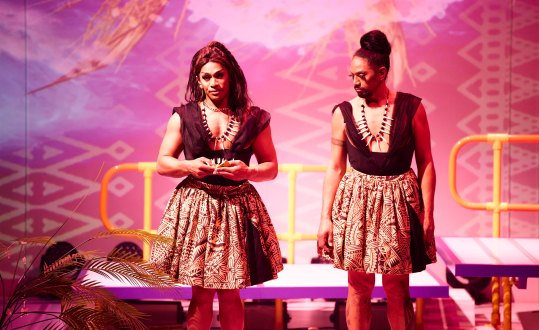 Windmill Theatre’s ambitious and charming new production reimagines the classic story of Cinderella in a way that shatters not only the glass slipper, but also the outdated concepts that have defined the fairytale genre

Meg Wilson's set design for 'Rella', a tale of TV-talent show fame gone awry which sees the performers dancing and singing through a huge diversity of spaces and places.
Design

Designer Meg Wilson is a maker of new worlds

Meg Wilson’s uncanny ability to create worlds that defy time and space will be on show in two major Adelaide productions premiering this month – with the dual offering solidifying her reputation as one of the city’s most in-demand theatre artists. 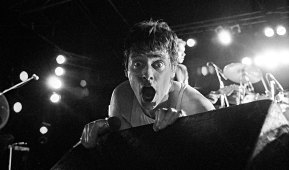 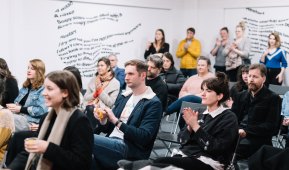 Green Room: Call for arts reset, salon of the rejected 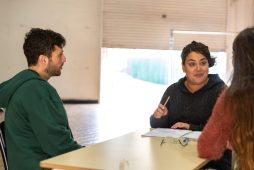 THE BUSINESS OF ART | The lessons of a lifetime spent working in arts institutions – from the Adelaide Fringe to Restless Dance Theatre – are helping Windmill Theatre Company associate director Sasha Zahra steer home the remount season of Amphibian this week, amid gut-wrenchingly relevant international tragedy. 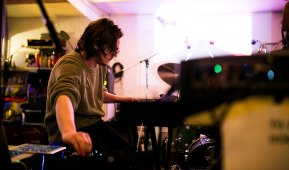 Green Room: Festival for the curious, art with heart