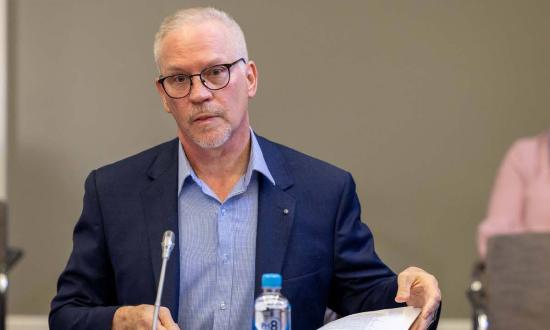 A South Australian council that spent tens of thousands of ratepayer dollars each year paying its CEO’s vehicle expenses committed maladministration, the state’s Ombudsman has found. 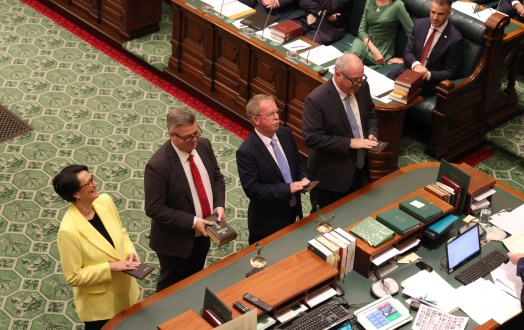 Richardson: I was adamant Chapman had a conflict. The Ombudsman says she didn’t

Last year, Tom Richardson argued that the then-Attorney-General and Deputy Premier had a “textbook” clear case of perceived conflict of interest in relation to her decision to veto a $40 million timber port. This week the state’s Ombudsman disagreed, completely.

South Australian child protection authorities “pressured” a mother to hand over custody of her four-day-old baby to her estranged partner, in a process the state’s Ombudsman has described as “flawed” and inconsistent with a United Nations convention. 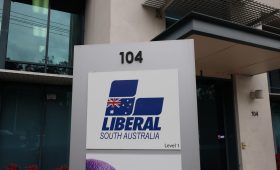 The SA Liberal Party and the office of Premier Steven Marshall have been referred to the state’s anti-corruption watchdog to investigate potential misconduct, maladministration or corruption over “data harvesting” claims, the Ombudsman has told state parliament.

Govt keeping hospital costings under wraps - despite order to release them

The Marshall Government is yet to release documents relating to the proposed cost of the planned new Women’s and Children’s Hospital, despite being instructed to do so by the state Ombudsman – who says the Government has ignored his advice on how to strengthen Freedom of Information laws. 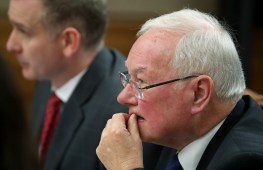 EXCLUSIVE | The state’s Independent Commission Against Corruption could have its wings clipped by parliament, with a wide-ranging inquiry to be launched after Ombudsman Wayne Lines highlighted a demarcation dispute over ICAC’s role. 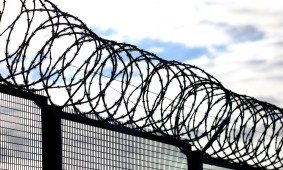 The Government is refusing to apologise to or compensate a prisoner for holding him in solitary confinement for 66 days – a period defined by the UN as torture or cruel punishment – despite the state ombudsman finding his isolation was unjust.