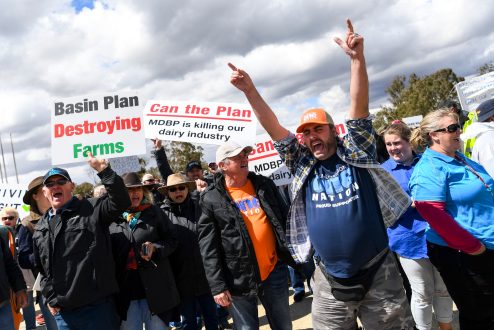 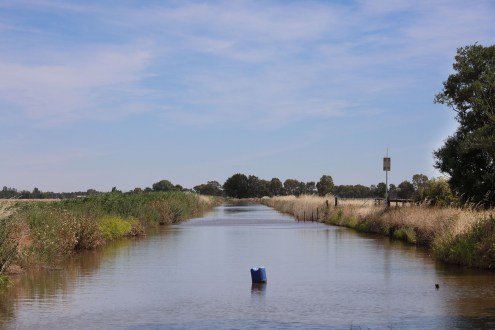 A plan to return 450 gigalitres of environmental flows to the River Murray will fall short and is on track to return just 13 per cent of the required water by the 2024 deadline, a study has found.

The State Government is seeking public comment on the state of South Australia’s water resources, following the release of a report claiming a lack of accountability and leadership has left regional and remote towns without a secure supply of safe drinking water. 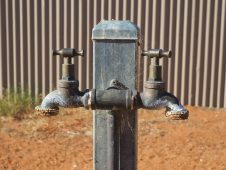 A lack of government direction and accountability has left some regional and remote South Australian towns without a reliable supply of safe drinking water, a new report has found, prompting calls for a stocktake of the state’s water supplies. 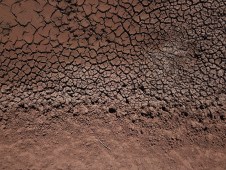 The Productivity Commission says a national plan for water security needs updating for the challenges of a growing population and climate change. Governments must act urgently on water reform, argues Quentin Grafton. 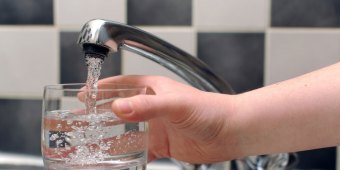 US authorities say a hacker gained entry to the system controlling the water treatment plant of a Florida city of 15,000 and tried to taint the water supply with a caustic chemical. 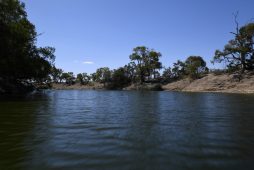