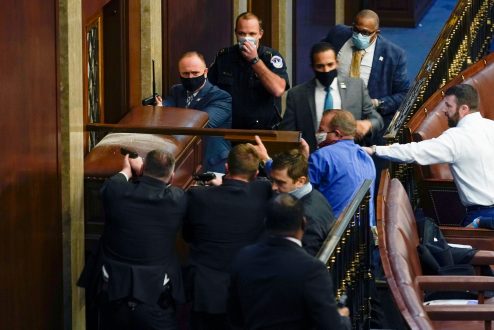 Far-right Trump supporters, egged on by a speech from the President repeating claims of election fraud, have stormed the US Capitol, forcing police to barricade doors to the Senate and House of Representatives and keep protesters at bay at gunpoint as Congress met to certify president-elect Joe Biden’s win. 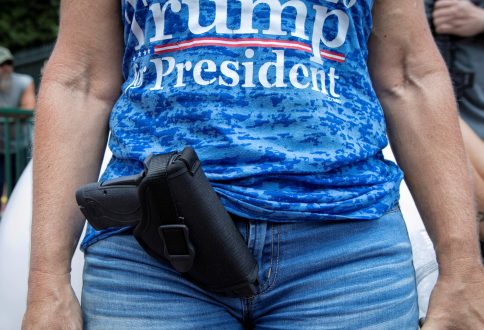 City officials in Washington have warned supporters of President Donald Trump not to bring guns to protests this week against congressional certification of his election defeat.

US President Donald Trump has reportedly been recorded on tape pressuring Georgia’s top election official to “find” enough votes to overturn his defeat in the southern state. 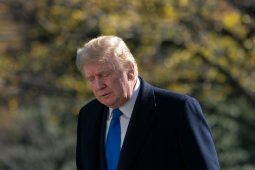 US battleground states Wisconsin and Arizona have certified their presidential election results in favour of Joe Biden, even as President Donald Trump’s legal team continues to dispute the results.