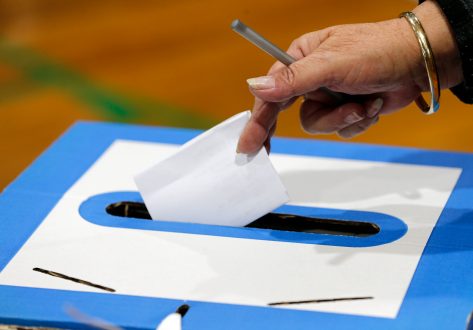 Australian voter ID push a waste of time and money 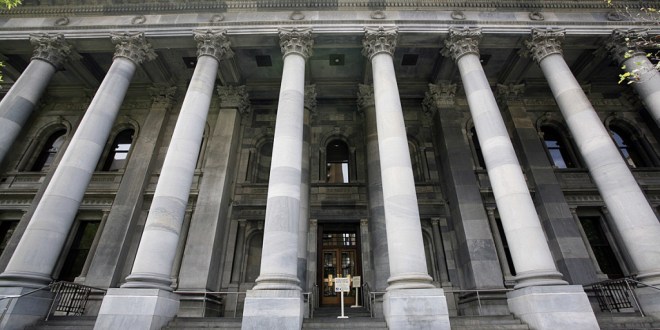 A final vote on South Australia’s Voluntary Assisted Dying legislation is less than two weeks away after the bill passed its second reading vote in the Lower House on Wednesday night.

There is reportedly blowback in the Liberal party room over Premier Steven Marshall’s decision to bring forward a Lower House vote on voluntary assisted dying. 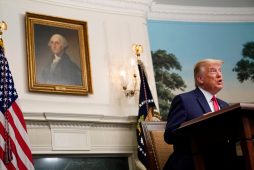