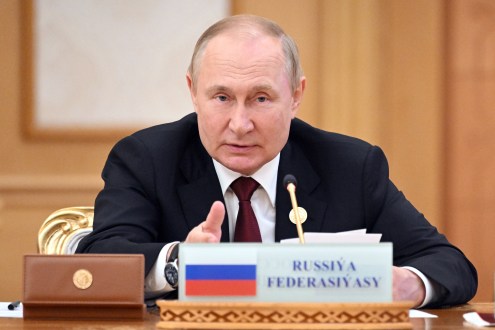 Russian president Vladimir Putin says his country will respond in kind if NATO deploys troops and infrastructure in Finland and Sweden after they join the US-led military alliance, as NATO named Russia a “direct threat” to Western security. 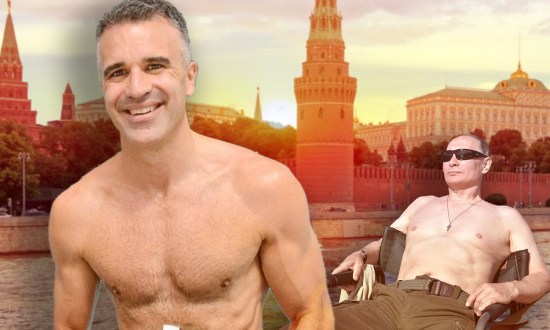 Prime Minister Scott Morrison has branded Russian president Vladmir Putin a “thug” over his “aggressive and unlawful” invasion of Ukraine, promising more Australian sanctions and criticising China over its response to the biggest military offensive in Europe for decades. 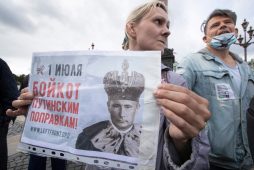 Putin changes laws to rule until 2036

Russian President Vladimir Putin has passed laws that make it possible for him to stay in power until 2036 as the health of jailed opposition leader Alexei Navalny continues to deteriorate.

Russians have opened the door to Vladimir Putin staying in power until 2036 by voting overwhelmingly for constitutional changes that will allow him to run again for president twice, but critics said the outcome was falsified on an industrial scale. 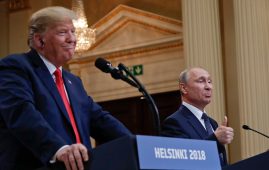 US President Donald Trump plans to invite Russian President Vladimir Putin to Washington this autumn, the White House has said. 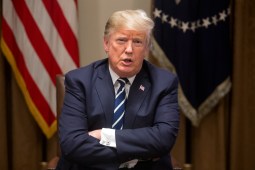 US President Donald Trump has tried to calm a storm over his failure to hold Russian President Vladimir Putin accountable for meddling in the 2016 US election, saying he misspoke in a joint news conference in Helsinki.