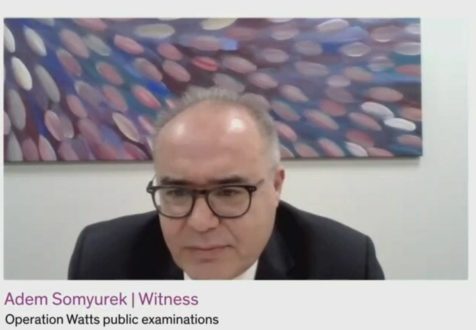 No charges for branch-stacking Labor MPs

No Victorian Labor MPs will be criminally charged despite an integrity investigation unearthing deliberate, extensive and unethical use of taxpayer resources. 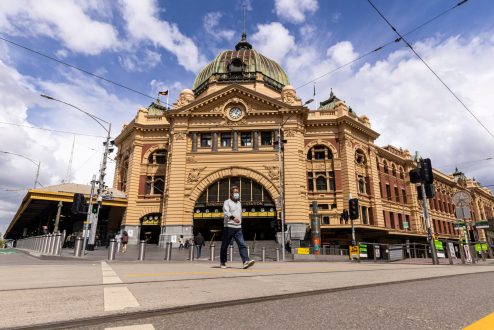 A potential third wave of COVID-19 has prompted Victoria’s new health minister to refuse to rule out a return to working from home and mask-wearing.

Dates are locked in for Victoria’s Commonwealth Games, with international athletes to converge on the state’s regions in March 2026. 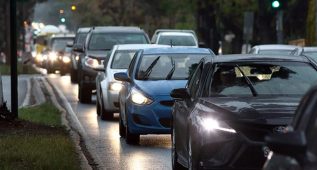 The Victorian Government is handing control of state vehicle licensing and registration to private operators for 40 years for $7b, but says it isn’t privatising the services. 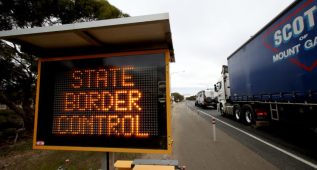 SA Police say it will now finalise an internal inquiry into its handling of a border checkpoint where a fatal truck crash occurred last year, with a coronial investigation finding “a number of deficiencies” in its COVID-19 border closure management. 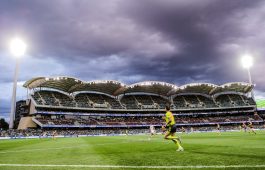 SA authorities say it’s too early to decide whether Adelaide Oval will lift crowd limits for the start of the AFL season despite the Victorian Government allowing a maximum 100,000 fans into the MCG, as Opposition leader Peter Malinauskas queried SA’s ongoing dancing ban amid the “strictest restrictions in the nation”. 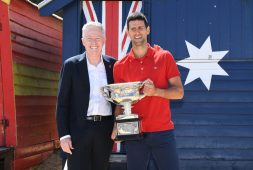 The Victorian Government and Tennis Australia insist Australian Open champion Novak Djokovic hasn’t been treated differently to any other player after he received a medical exemption from vaccination to play in the tournament.