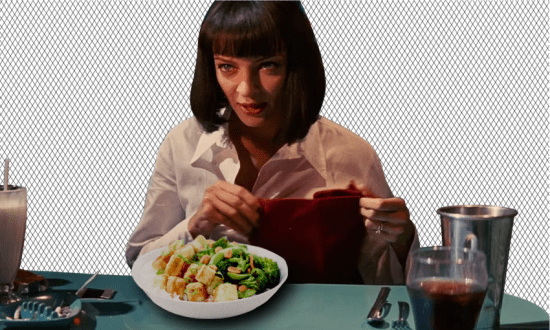 The Vegan Film Festival is looking for the next Quentin Tarantofu

The director of the Vegan Festival Adelaide is calling for submissions for the Southern Hemisphere’s first plant-based film festival. 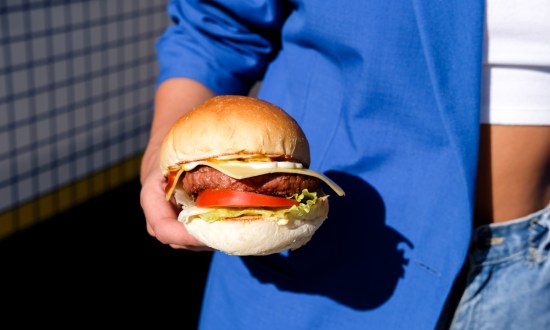 Happy Burger is your ethical burger fix this Fringe 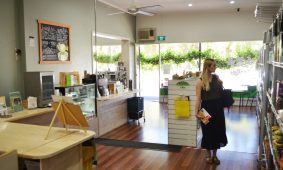 Why Everything Vegan is being forced to close

After starting with a bang in an under-served local vegan market in 2012, Goodwood plant-based supermarket Everything Vegan will cease trading in March. 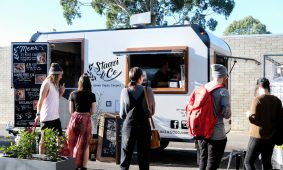 Adelaide’s Staazi & Co – already renowned in South Australia for its plant-based ‘lamb’ yiros – has been named one of 10 top vegan food trucks around the world in a new guide to vegan-friendly travel. 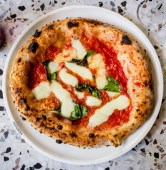 An expatriate Italian couple are set to bring a slice of their homeland to Henley Beach Road with Blue Velvet – a restaurant serving artisan pizza and pastries. 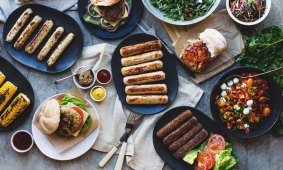 South Australian vegan food producers Plant Nation, Sassi Ice Cream and Studio Voodoo are part of the plant-based revolution that will be showcased at this weekend’s Vegan Festival.