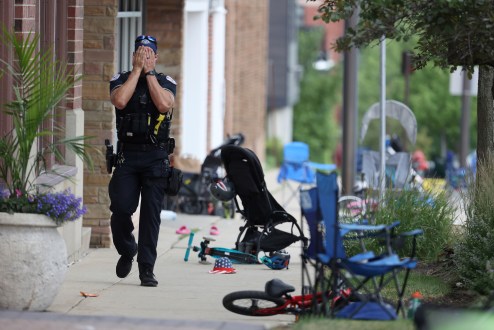 Six people have been killed and at least 24 injured when a man with a high-powered rifle opened fire at a Fourth of July parade from a rooftop in the Chicago suburb of Highland Park, police say. 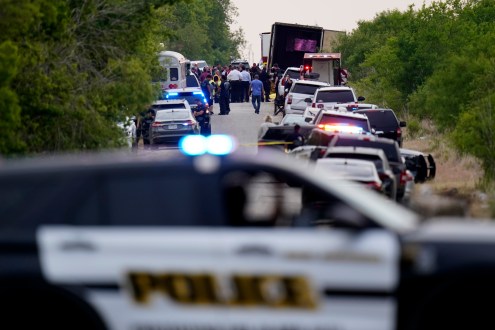 'Stacks of bodies' found in US truck

The bodies of 46 dead migrants have been discovered inside a semi-trailer in San Antonio, Texas, in one of the most deadly recent incidents of human smuggling along the US-Mexico border.

A protest outside the US Supreme Court after it overturned the Roe v Wade judgement. Photo: EPA/MICHAEL REYNOLDS
News

The US Supreme Court has overturned the landmark 1973 Roe v Wade ruling that recognised a woman’s constitutional right to an abortion and legalised it across the country, handing a momentous victory to pro-life advocates who want to limit or ban the procedure. 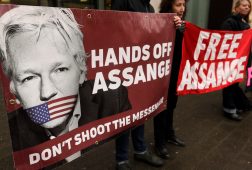 Fight on to stop Assange endgame after extradition order

The UK decision to approve US extradition for the Wikileaks founder will likely prompt more legal appeals amid rising pressure on the Albanese Government to intervene, write Holly Cullen and Amy Maguire. 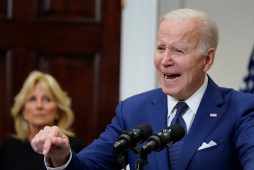 US President Joe Biden has asked “when in God’s name are we going to stand up to the gun lobby?” after a gunman shot dead at least 21 people – including 18 children – at a Texas primary school. 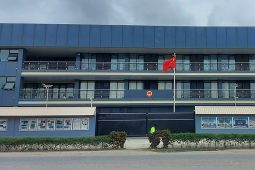 China’s entering a security pact with the Solomon Islands has prompted a war of words in Canberra, with Labor branding it Australia’s worst foreign policy failure in the Pacific since World War Two. 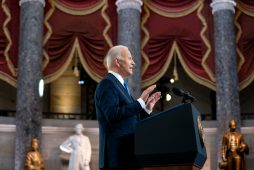 US President Joe Biden has accused his predecessor Donald Trump of posing a continuing threat to democracy in a speech on the anniversary of the deadly Capitol attack by Trump supporters who tried to overturn his 2020 election defeat.