A decision to relocate rather than demolish the Urrbrae gatehouse may have quelled protest and a potential local election issue, but the community remains watchful that the heritage building retains its integrity, says Warren Jones. 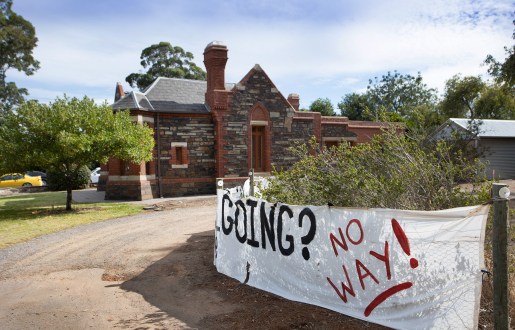 The Transport Department has received a new, more comprehensive quote to relocate a state heritage-listed gatehouse at Urrbrae rather than demolish it – but the figure is being kept secret for now.

The State Government was formally advised by not one – but two – engineers that relocating a state heritage-listed gatehouse at Urrbrae was feasible, but is pressing ahead with plans to bulldoze it, it’s been revealed.