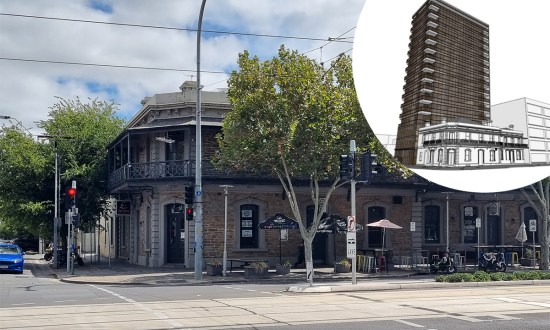 Residents near a proposed 16-storey apartment block at the rear of a state heritage-listed city hotel are circulating a petition and pushing for a rethink of the plan amid concerns about overshadowing, noise and traffic. 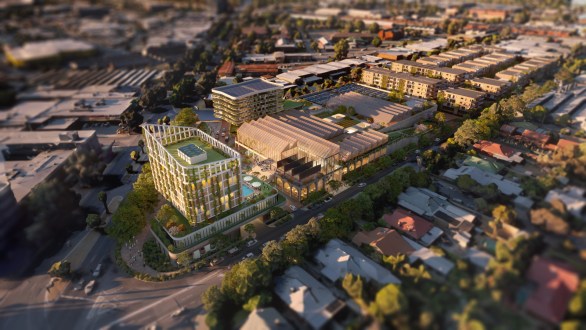 More than 300 apartments and townhouses and a rooftop “urban farm” will be built as part of a $250 million market square development slated for the old Le Cornu site in Forestville.

An American multinational engineering firm has been hired to examine the former Marshall Government’s choice of a Victorian developer ahead of the Adelaide Crows to redevelop the Brompton gasworks site. 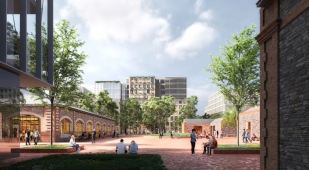 The Malinauskas Government won’t say whether talks are continuing with the Victorian developer picked ahead of the Adelaide Crows to develop the Brompton gasworks site, as it presses on with a review of the previous Marshall Government decision. 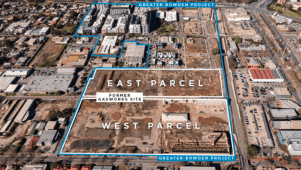 The Malinauskas Government has announced it will appoint an independent firm to conduct a review of the “consistency and appropriateness” of the former government’s decision to choose an interstate developer over the Adelaide Crows for the redevelopment of the vacant Brompton Gasworks site. 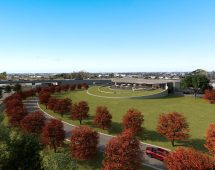 Coopers Brewery will set up a whisky distillery and microbrewery under a $50m expansion plan which will include a visitor centre and dining at its Regency Park base. 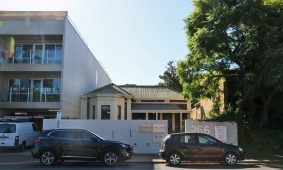 A decision to raze a non-heritage listed Melbourne Street bluestone residence built in the late 1800s to allow construction of an apartment block has been postponed by the city council’s assessment panel, with some councillors worried about the loss of character in the precinct.