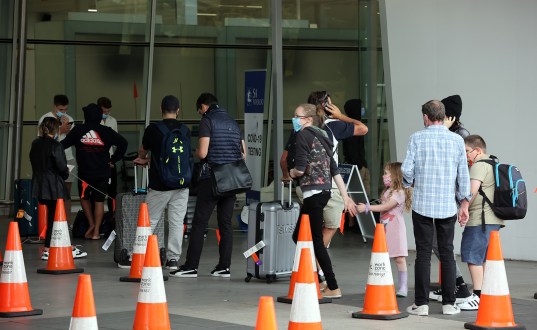 What we know today, Tuesday December 22 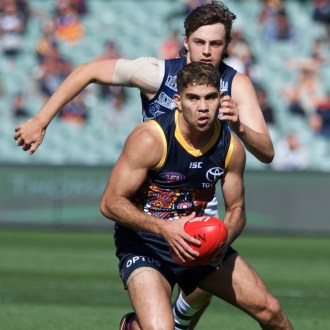 Young Crows forward Tyson Stengle’s AFL future is in the balance after the club today stood him down from all duties amid his third off-field controversy this year.

Adelaide Crows forward Tyson Stengle has been fined more than $1600 after pleading guilty to drink driving and other offences. 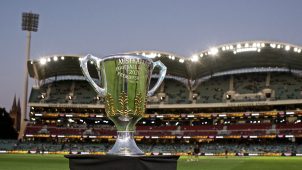 Touch Of The Fumbles: The COVID Cup

A Crows drugs scandal, an unwanted anniversary and a Port finals win, all in the same week? That sounds like grounds for our Fumbles correspondent to make a rare Friday appearance. 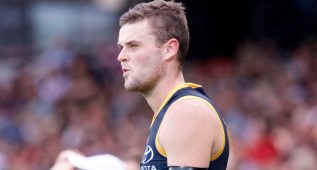 'This is not who I am': Crouch apologises for drug bust

Crows star Brad Crouch has apologised after being caught by police with an illegal substance in the city early Monday morning, with a social media post saying that he has made a “big mistake” and “I hope and trust that it does not define me”.