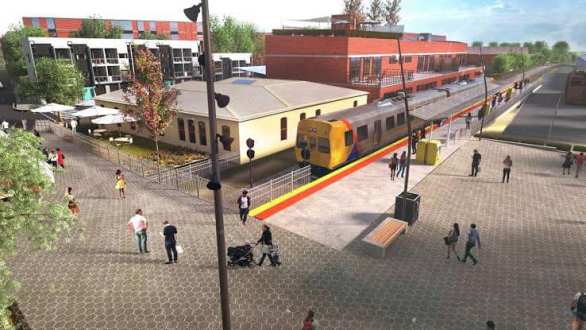 Labor says it will rebuild the Port Dock railway line and station if it wins Saturday’s election, after the Marshall Government derailed the previous Labor government’s project due to its cost. 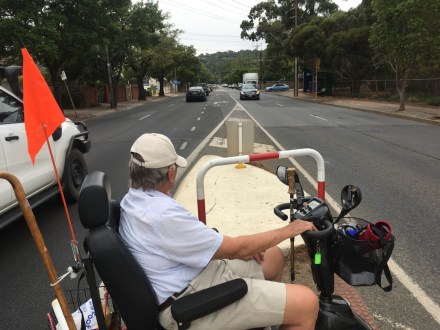 Waiting for a break: Why road policy leaves pedestrians stranded

The state government says it cares about walking, wellness and pedestrian safety but focuses on bigger, faster roads and intersections for more cars and trucks, writes Margaret Brown.

SeaLink parks another bus company in its garage 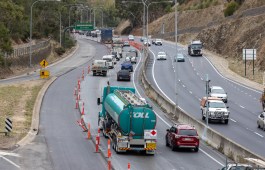 Adelaide’s epic traffic jam this week is a reminder of how the state’s policy-makers continue to ignore the ramifications of rapid growth in the Hills. 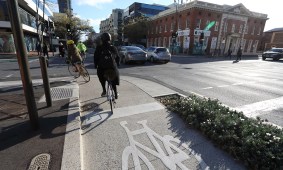 Adelaide should be the most cycle-friendly city in Australia, but a deeply-ingrained regressive approach to transport policy has killed the most basic attempt to improve CBD roads, argues David Washington. 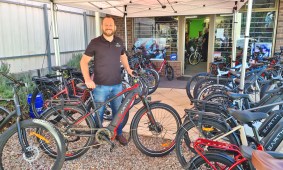 The electric bike industry is booming in South Australia, with much of the demand being driven by an unexpected demographic – retirees. 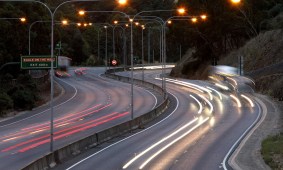 Bus and truck operators hit with hefty fines and license disqualifications under tough speeding laws – later changed – introduced for the South Eastern Freeway downtrack will head to court early next year in a bid to overturn their penalties, as amendments to the laws stall in Parliament.