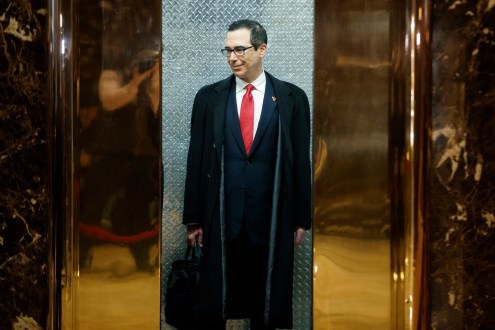 Donald Trump’s pick for US Treasury secretary Steven Mnuchin is a staunch opponent of the Trans-Pacific Partnership and was a key player in James Packer’s $US300 million ($A406 million) ($A406 million) foray into Hollywood. 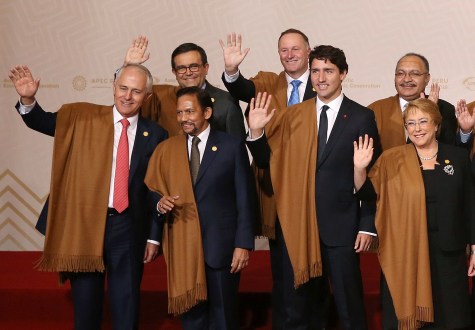 Trump vows to dump trade agreement on day one

US president-elect Donald Trump says he’ll begin to withdraw the United States from the Trans Pacific Partnership trade deal on his first day in office.

A screen on the floor of the New York Stock Exchange this week. Photo: AP/Richard Drew
Analysis

Trump can kill trade deals, but he can't stop globalisation

The coming Trump administration might be able to destroy a range of free trade agreements but the march of globalisation is inexorable, writes Remy Davison.