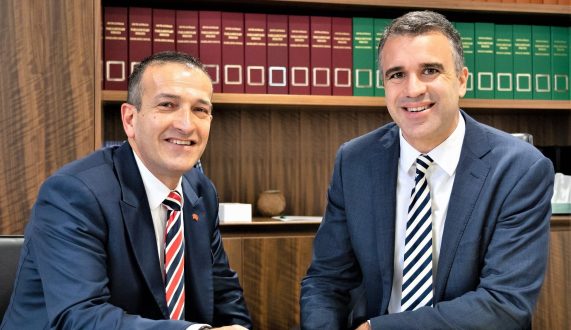 A former office trainee who accused state Labor MP Tony Piccolo of bullying him says an apology by the politician – who blames the episodes on “office banter” – is “laughable”. 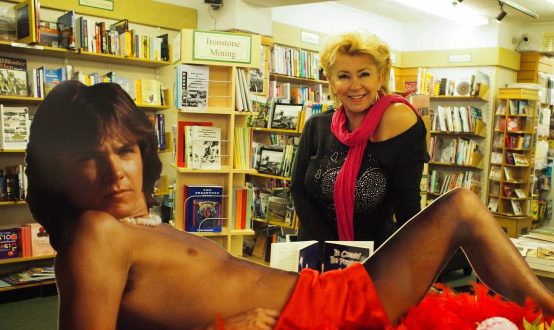 SA Labor is facing a members’ backlash after rejecting a presumptive state election candidate over a long-defunct website that used the moniker ‘Moon Witch’.

A bullying and harassment complaint by a former trainee against Labor MP Tony Piccolo was escalated to the Commissioner for Public Sector Employment after an email to the Treasurer from former party stalwart Maggie Dawkins, InDaily can reveal. 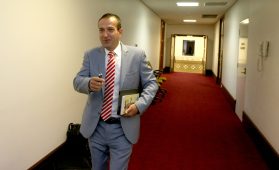 State Labor MP Tony Piccolo is expecting to return home from hospital today after suffering a heart attack during a park run on Saturday. 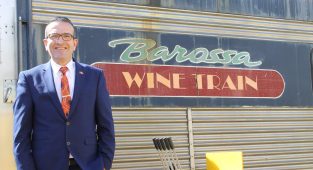 EXCLUSIVE | Former Labor frontbencher Tony Piccolo has quit as the party’s candidate for Schubert – just weeks after he was formally endorsed – and will seek to run again in his current seat of Light, after a mooted boundary change did not eventuate. 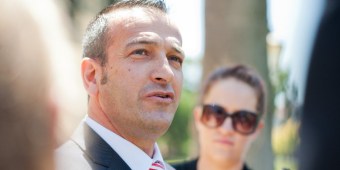 SA Labor is reeling from a spectacular own-goal, with powerbrokers contemplating re-doing a recent preselection and a former frontbencher finding himself mired in electoral limbo after an adverse boundary re-draw. 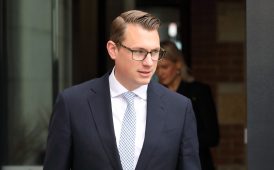 Labor is considering pitting frontbencher Tony Piccolo against axed Marshall Government minister Stephan Knoll at the next state election, with a proposed boundary redistribution shifting his Gawler base into Liberal-held territory.