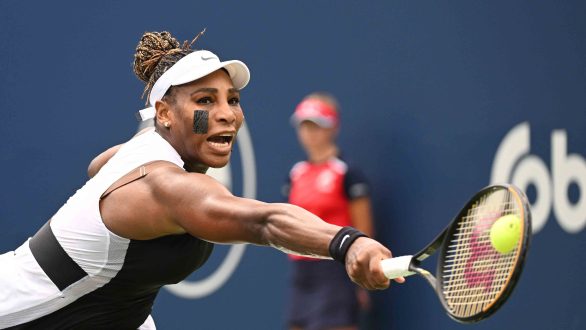 Serena Williams is “evolving away from tennis” and plans to retire from the sport she dominated with 23 grand slam titles following the US Open, which begins later this month. 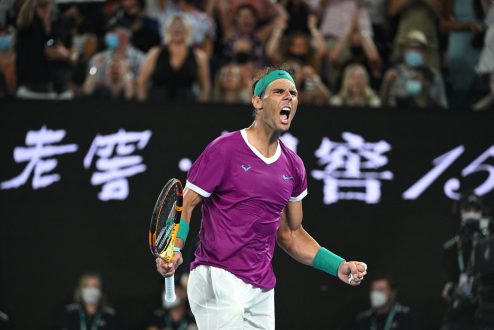 A “physically destroyed” Rafael Nadal is savouring the “greatest comeback” of his career after winning an epic five-hour Australian Open final from two sets down to claim a record-setting 21st grand slam singles crown.

Djokovic's deportation and a concerning precedent

The government’s legal argument to justify cancelling the tennis star’s visa goes beyond the vaccination debate and has implications for any potential visitor whose opinions the government of the day doesn’t like, argues Maria O’Sullivan. 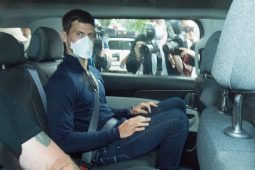 An “extremely disappointed” Novak Djokovic has accepted his Australian Open fate and flown out of the country, unable to defend his title and facing the possibility of losing his place as the world’s No.1 men’s player.

Immigration Minister Alex Hawke is still weighing up whether to use his discretionary powers to cancel the visa of world No.1 tennis player Novak Djokovic. 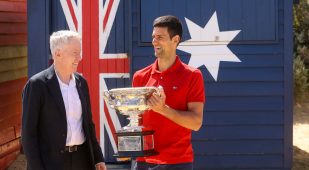 Judge: 'What more could Djokovic do?'

The judge who will decide tennis world No.1 Novak Djokovic’s chance to play in the Australian Open has questioned what more he could have done to enter Australia. 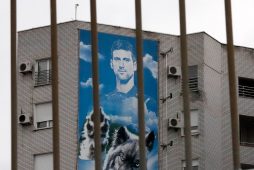 The Australian Open has been dealt a further blow with Home Affairs Minister Karen Andrews revealing two other international players are being investigated after Novak Djokovic’s visa was deemed invalid.