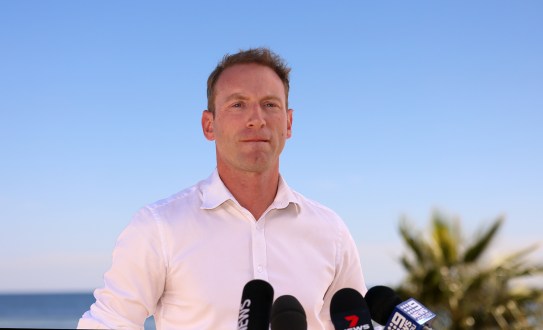 The Conservation Council has fired back at Opposition leader David Speirs after he suggested it was receiving Labor Government funding to remain silent on some environmental issues including a promised Southern Expressway off-ramp. 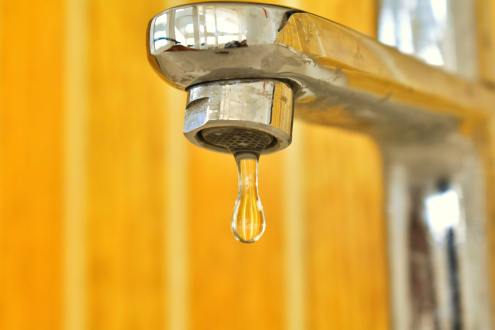 Water prices in South Australia will be capped at below the Consumer Price Index, but households and businesses can still expect to see their bills rise.

An Adelaide charity that publishes science magazines and educational resources has received $2.7 million from the state government to expand its journalism output. 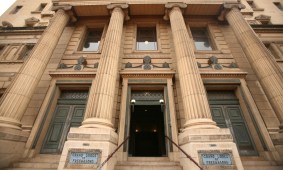 The SA History Trust is considering moving into the state heritage-listed Freemasons Hall on North Terrace, after the Malinauskas Government tore up a deal for it to set up in Ayers House following the National Trust’s controversial eviction.

South Australia’s Voluntary Assisted Dying laws are expected to pass a final vote in the Upper House as early as this month after the legislation garnered overwhelming support in the House of Assembly overnight. 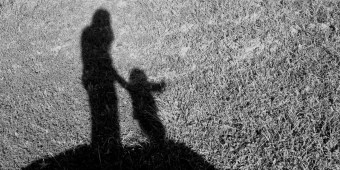 EXCLUSIVE | An Adelaide couple is suing the State Government for the “unlawful removal” of their daughters by child protection workers, claiming the girls were wrongly taken from them because authorities believed the parents had “fabricated” a gluten intolerance condition. 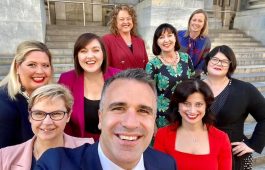 Labor’s Deputy Leader Susan Close has stepped away from a key portfolio, while Opposition Leader Peter Malinauskas today appointed himself Shadow Minister for Jobs as his party gears up to make employment its headline issue in the lead-up to the 2022 state election.