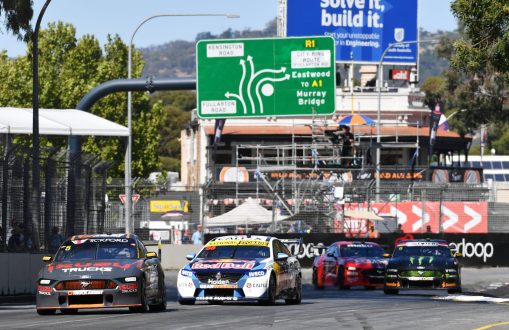 Race on to lock in sponsors for Adelaide 500

The Malinauskas Government is in “active discussions” to appoint a naming rights sponsor for the rebooted Adelaide 500 Supercars race to avoid taxpayers having to foot the entire multi-million-dollar bill, the head of the SA Motorsport Board has told parliament. 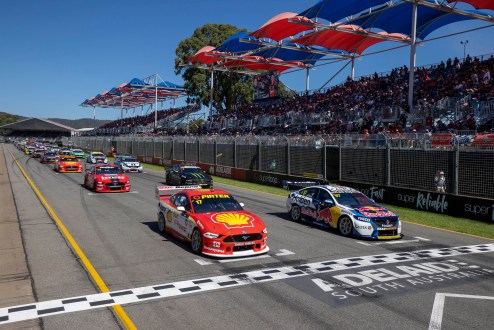 Adelaide 500 locked in as series final for five years

The Malinauskas Government has locked in the rebooted Adelaide 500 as the grand finale to the Supercars Championship until 2026.

SA should race for next generation of motorsport

V8 Supercars may be gone from Adelaide streets, but now is the time to embrace Formula E – the Grand Prix for electric cars. Jodie van Deventer argues why the renewable energy state should take the lead. 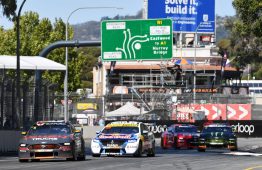 COVID blamed, but Health authorities not consulted on Supercars axing

Health authorities were not consulted about the Marshall Government’s decision to scrap the Adelaide 500 – despite the move being blamed in part on the COVID-19 pandemic – with the Premier now warning all large-scale public events are “under a cloud”. 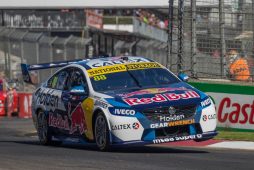 After decades battling the blue oval on Australian racetracks, the Holden Commodore will be replaced by GM’s Camaro to take on Ford’s Mustang in the 2022 Supercars season.