The Marshall Government’s approach to taxes and services is all too familiar, writes Noah Schultz-Byard. 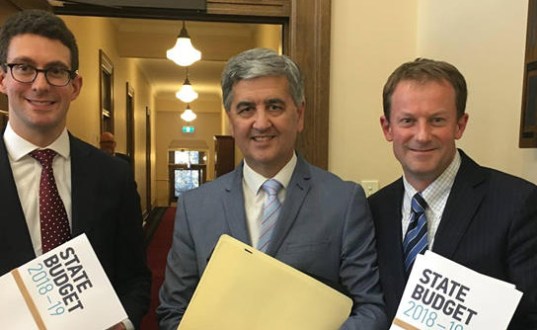 The Marshall Government has backed down on a budget savings measure to “implement cost recovery for merchant fees” that would have seen South Australians slugged hidden charges at Service SA centres across the state.

Labor leader Peter Malinauskas has committed to re-open three Service SA centres earmarked for closure in the Marshall Government’s first budget, in a by-election pitch aimed at shoring up by-election support in Enfield and drawing a political battleline on government spending. 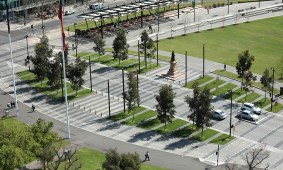 South Australia has created a low-risk environment that relies on government intervention to protect us from change, writes Richard Blandy, who argues that we must accept more uncertainty if we are to recapture our capacity for competitive growth. 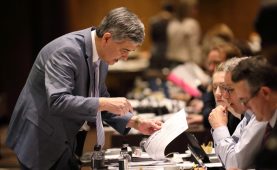 A newly-established unit within the state Treasury Department has been given a “broad remit” to find ways to deliver “an equal or better service at a lower cost”, with the State Government open to pursue more outsourcing of public services. 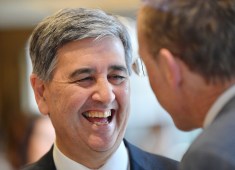 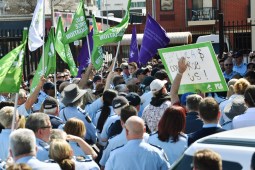 Richardson: The usual suspects are missing the point of the budget

Amid the political heat of the budget aftermath, a significant truth has been missed: the state’s political agenda has hardly changed under the Marshall Government, writes Tom Richardson.