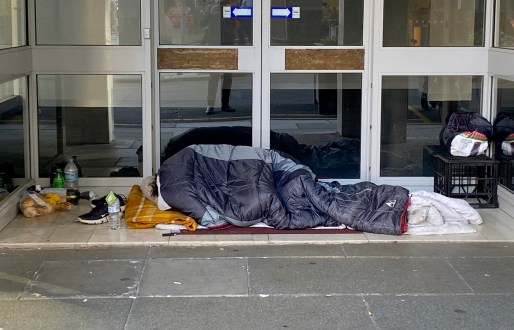 The State Government has received more criticism over its planned reforms to homelessness services, with the St Vincent de Paul Society saying the move will lead to more rough sleepers during winter due to a “significant funding cut” to the organisation’s crisis centre for men.

A multi-million dollar fund aimed at preventing homelessness – and described as “critical” by the State Government – is lying dormant, eight months after tenders closed for service providers seeking to keep people off the streets.

Homelessness to "continue to grow" under SA Govt reform: sector

South Australia’s biggest homelessness organisations have asked the State Government to hit pause on its reform to the sector, amid concerns the proposed bureaucratic changes could lead to a reduction in funding for people experiencing homelessness. 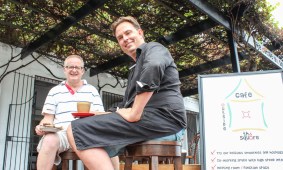 Good coffee and goodwill on the menu at new café

A new not-for-profit café has brought a fresh food offering to Adelaide’s Whitmore Square while also helping those who are homeless and long-term unemployed. 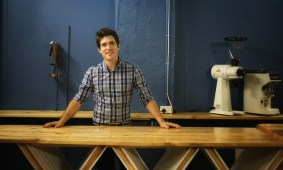