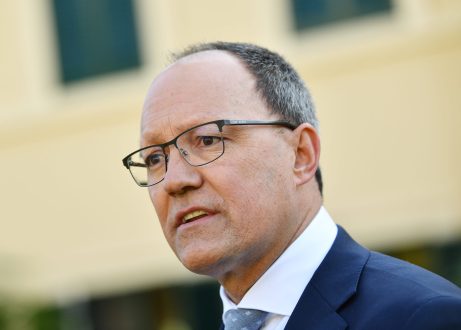 A complaint about the behaviour of Sports Minister Corey Wingard during a meeting with the head of the state’s peak grassroots sporting organisation has been referred to the Commissioner for Public Sector Employment for independent investigation, Premier Steven Marshall has confirmed. 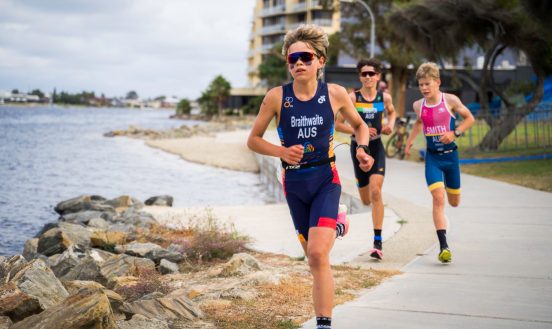 EXCLUSIVE | State sporting groups are pleading with the Marshall Government to rethink a new funding model they say is “ripping the heart out of the sector” and sending grassroots organisations to the wall, with one warning it will be forced to close its doors at the end of the month.

PM ignores the main issue at heart of sports rorts

Scott Morrison has farewelled Bridget McKenzie over a conflict of interest, but the PM does not explain why the government believes she had legal authority to spend any of the $100 million in the sports rorts affair, argues Michael Jacobs. 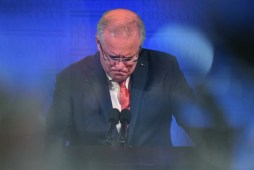 Sports rorts strike at the heart of our system

The Federal Government’s pork-barrelling of sports grants undermines two of the most important principles of our parliamentary democracy, argues Michael Jacobs. 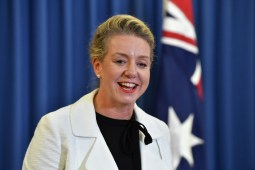 Bridget McKenzie slugged taxpayers more than $40,000 for a VIP flight from Adelaide to Western Australia for a shooters’ expo, where she declared shooters didn’t want “special deals” but were sick of being treated like “pariahs and terrorists”. 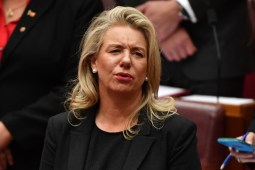 Nationals deputy leader Bridget McKenzie is facing an investigation into whether she breached ministerial standards as part of a sporting grants scandal. 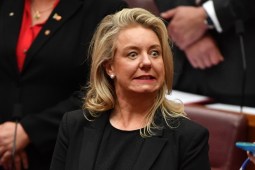 An eminent legal expert has suggested the Morrison government’s controversial sports grants program may be unconstitutional.