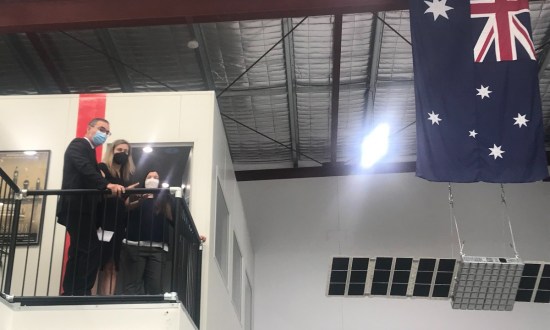 Premier Steven Marshall says he wants more young women to pursue careers in the space industry, but his ambition doesn’t extend to the top space job in politics. 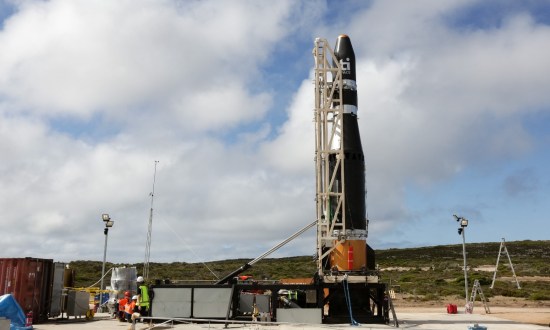 Environmentalists are calling on the State Government to order an independent review into alternate sites for a rocket launchpad facility, as a company today launches its first test rocket from the Eyre Peninsula conservation zone it hopes to make a permanent base.

Virgin Galactic and Blue Origin: can they be more than ‘space’ joyrides for millionaires?

Did Richard Branson actually reach space, and what does his joyride mean for those who aren’t uber-rich? Ian Whittaker and Gareth Dorrian explore the facts and possibilities. 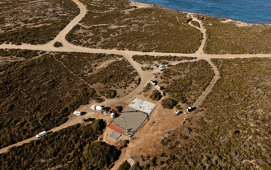 Three test rockets are set to be launched from an Eyre Peninsula conservation zone within months, after the company behind the launchpad complex secured a licence from the Australian Space Agency. 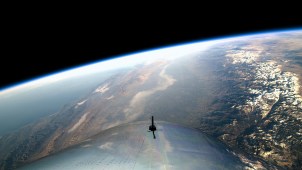 Virgin Galactic’s private suborbital flight is a milestone in the commercialisation of space, writes Louis Brennan. 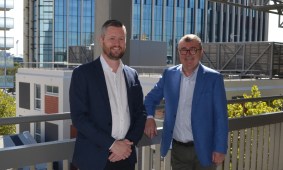 Nova Systems has partnered with the UniSA in a bid to grow the Adelaide-based company’s “future talent pipeline” as it looks to hit $1 billion in annual revenue in the coming years. 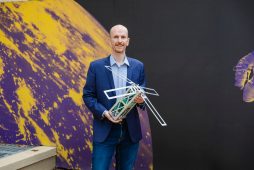 Local space data company Myriota has this week taken a leap into the US and Canadian markets as part of a “new era” for the South Australian space sector, which is working to connect remote sensors across the globe with the Internet of Things.