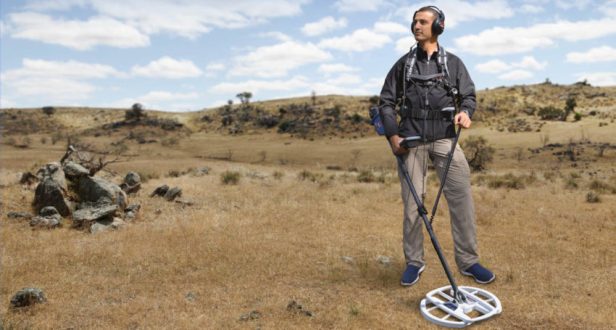 Codan on track for another record profit

Mawson Lakes-based technology company Codan says it is on track for another record profit this financial year, despite ceasing sales of its metal detectors into Russia. 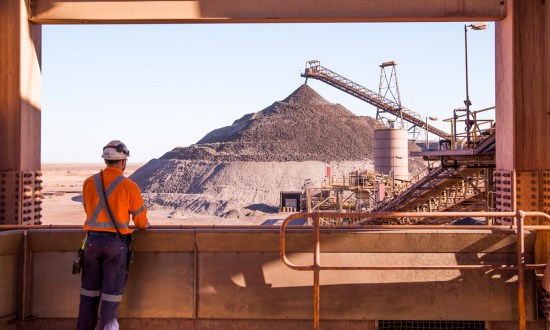 More than $3 billion has been wiped from the value of the state’s largest mining and energy companies in the past week amid tumbling global commodity markets and mixed March quarter production results in the wake of floods and China’s latest COVID-19 lockdowns.

A $3.5 billion bidding war is emerging for Adelaide-headquartered telecommunications provider Uniti Group, which is causing its share price to spike. 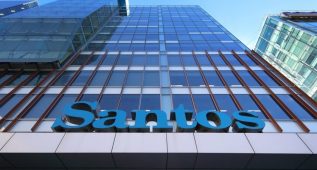 Santos will this month officially become the first South Australian headquartered company in decades to join the top echelon of the Australian Securities Exchange, on the back of surging gas prices and its recent merger with Oil Search. 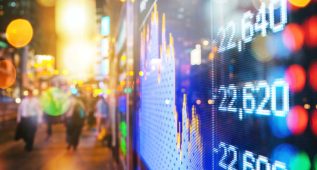 Adelaide-based Argo Investments has announced a profit surge for the six months to December 31 of $129 million – but warns that worsening conditions in recent weeks could hamper its outlook. InDaily yesterday published an outdated Argo Investments results article following a technical error. 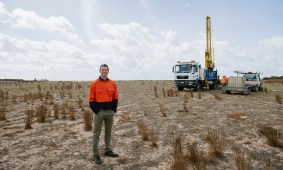 An Adelaide mining firm that plans to develop a major graphite mine on Eyre Peninsula has secured a $185 million loan from the Federal Government. 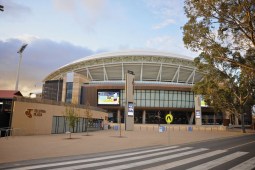 South Australian cable and pipe supplier Korvest has announced a $7 million profit for the first half of the 2021-22 financial year following a huge jump in sales for its EzyStrut business.